Viewpoint: Battle against COVID-19 in Idaho moves into year two

State health leaders discuss the current COVID-19 situation in Idaho, the vaccine rollout and what it will take to reach herd immunity. 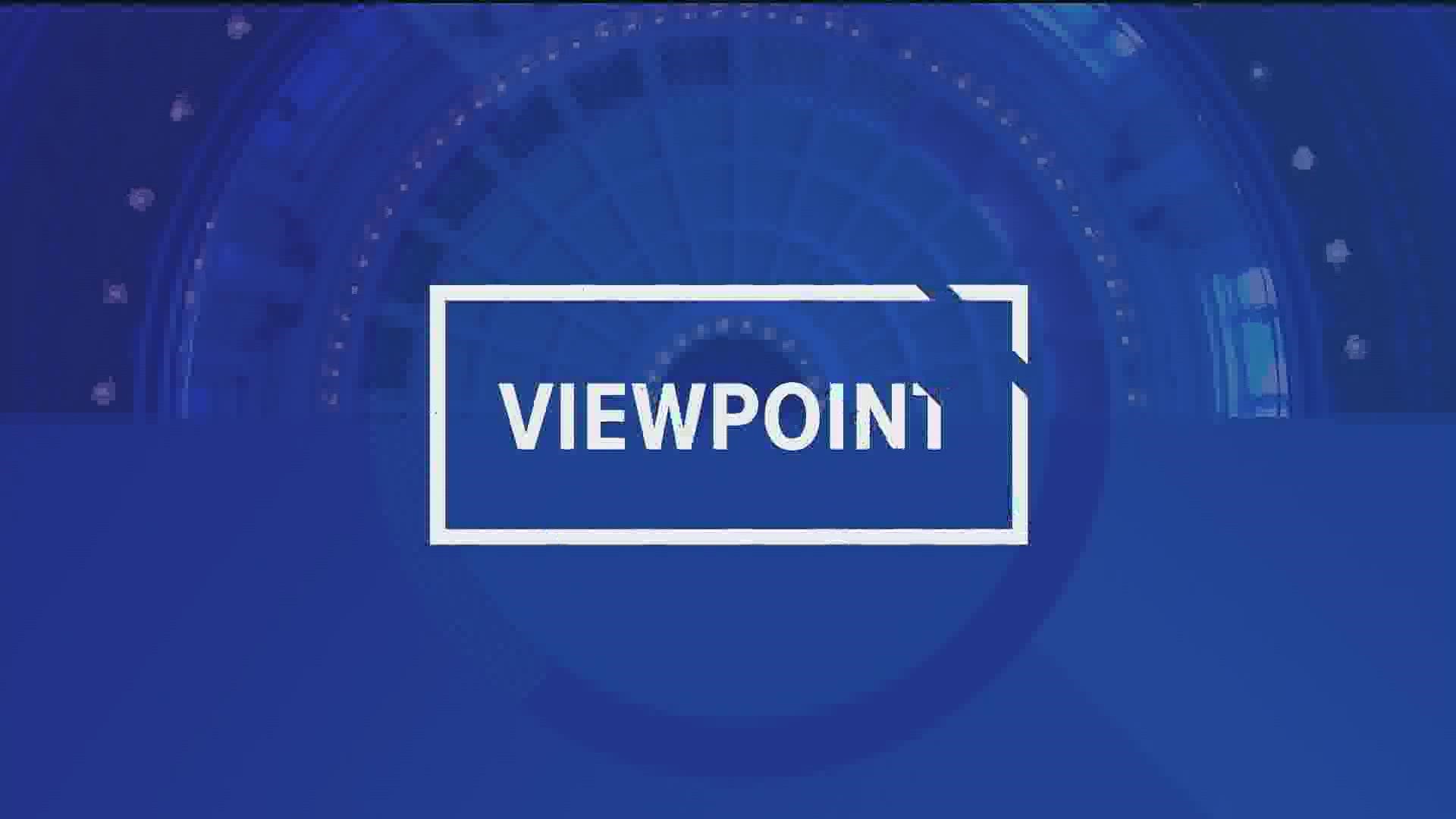 BOISE, Idaho — COVID-19 vaccinations will be open to all Idaho adults by the end of April, and Idaho Immunization Program Manager Sarah Leeds believes there will be enough vaccine to meet the demand.

85,000 to 90,000 doses of vaccine are coming into Idaho each week, and that amount should double next month, according to Leeds.

"The Immunization Program is in weekly communication with our federal partners, which is where we get the vaccine, and we are told that in the first few weeks of April we should expect a doubling of the amount of vaccine coming into the state for our vaccination efforts," Leeds said. "We are working daily with our partners internally and in the Department of Health and Welfare and the local public health districts as well as all the 450 enrolled providers and pharmacies in the state to ensure that we are ready to receive that much vaccine, and I believe that we are ready."

This leads to another question: With vaccinations opening up to more and more people, what's it going to take to achieve herd immunity? State Epidemiologist Dr. Christine Hahn believes it's too early to tell.

"We don't know. Because this is a new virus, we don't know for sure what percent of the population needs to be immune for that phenomenon to start happening," Hahn said. "Right now the estimates we're seeing, especially taking into account the new variants are as high as 80% of the population needing to be immune before we really could start to see this start to get completely suppressed. We don't think we're there yet. The best data that I have now to look at is data from blood donors that come in and donate blood through the Red Cross. The Red Cross tests all donors now for antibodies to COVID, and now we're sitting at about 25% of Idahoans right now having some type of immunity whether it's through vaccination or natural infection. So we have a long ways to go."

It is also too early to tell if the state will be able to reach herd immunity this year because there are no vaccines authorized for children under 16, which is a sizeable chunk of the population.