Viewpoint: The history of the Idaho Black History Museum 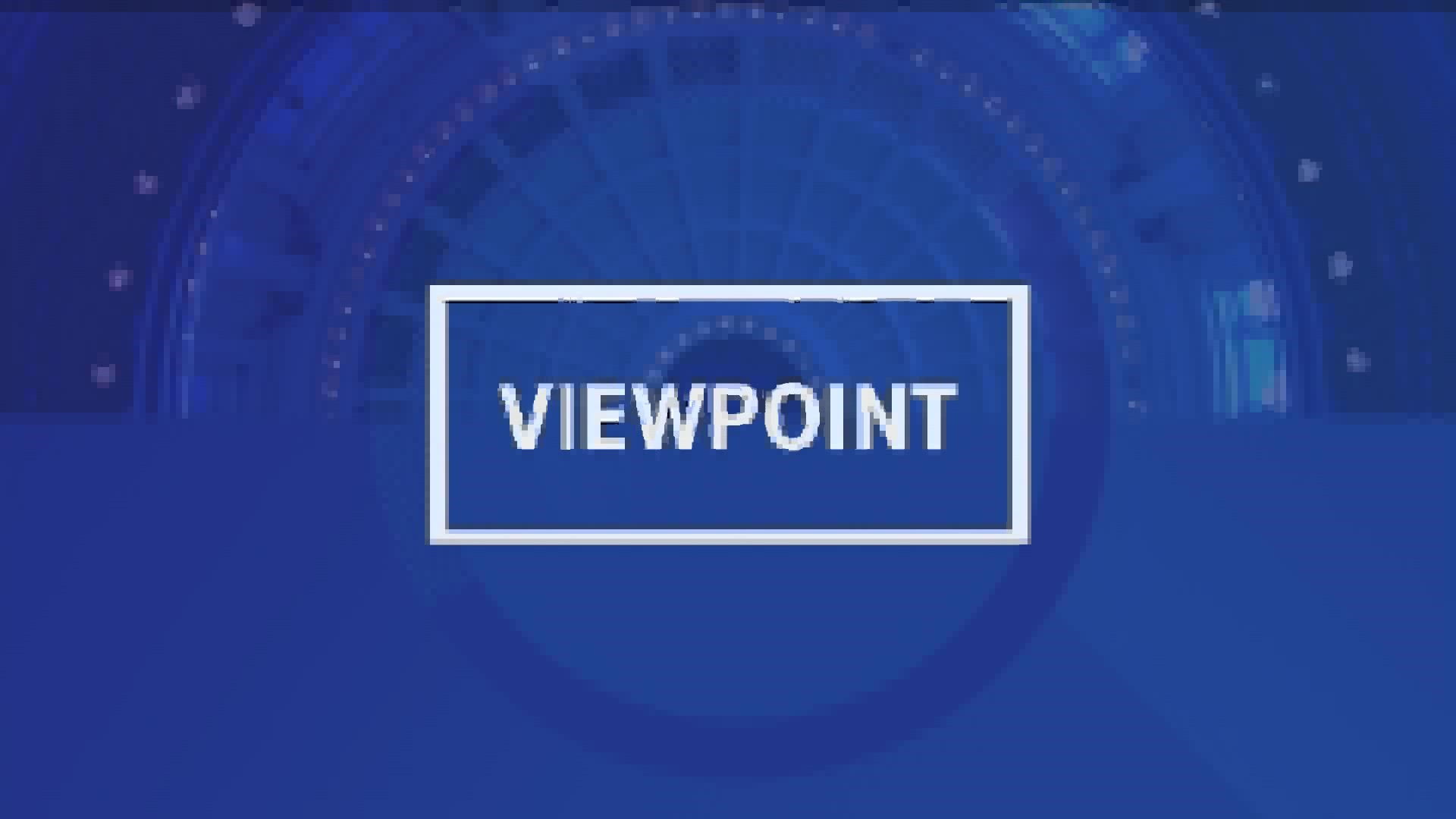 BOISE, Idaho — A very well-known Boise building is having a very big birthday this year. The former St. Paul Baptist Church is turning 100 years old in 2021. The building is now the home of the Idaho Black History Museum in Julia Davis Park.

The church originally sat on the corner of Warm Springs and Broadway. Built in 1921, it was moved to the park in 1998. It was the first Black church in Idaho.

Idaho Black History Museum Executive Director Phillip Thompson explains how the church came to be. Below are excerpts from the interview:

Philip Thompson: It's a beautiful history people don't often think about. It was actually my great, great grandfather and his father-in-law who came to Idaho in 1905, started the church in 1909, and then they had the finances and the ability and had acquired the land from a local Basque woman and built and erected the church and it opened in 1921. So at that same time, people are often aware of the Tulsa race riots that were going on at that time elsewhere. So when Black people were being directly preyed upon and tortured and terrorized in other parts of America, we were able to find refuge in a place that people don't often think of as a refuge for Black Americans in the state of Idaho. The building operated until 1995. They outgrew it. My great grandmother, who is obviously my great, great grandfather's daughter, was still alive. She lived into her 90s. She was insistent that we do all we can to preserve that building in some way, shape or form. Then she ordered my mother to get to work on finding a way to do so. Fast forward to today. We've been open for 20 some odd years now."

Doug Petcash: And with this 100th anniversary will you have a particular day to celebrate the building itself with a program or tours and things like that?

Phillip Thompson: To ensure that we are completely safe, and also it's the anniversary of the Tulsa race riot was May 31, so May 29. We're working with an artist by the name of Patrick Hunter to do an event. He's the one who paints the paintings upside down. He's been on TV a few times. He's traveling a lot right now. He was in Boise for a while. We met back in the day. We're going to celebrate our 100th anniversary around that again because of this comparison of the Black experience in Idaho to the national norm to really celebrate what we've been afforded here and to ensure that it continues because now that the demographics of Idaho are kind of changing, the rhetoric and the politics have also changed with it that we want to ensure that people are aware of our history and that we keep it going as far as being a place that's ripe with opportunity and does not exclude any cross-section of society in the present day.

Right now, the Idaho Black History Museum is closed because of concerns about COVID-19. He's looking to reopen to the public on a limited basis in mid to late March, but it all depends on the coronavirus numbers.

All next week on Wake Up Idaho, we are celebrating Black History Month and Black Idahoans who have shaped the state's history.