Governor Little says his 2021 legislative priorities include education, transportation, tax relief and the fight against COVID-19. 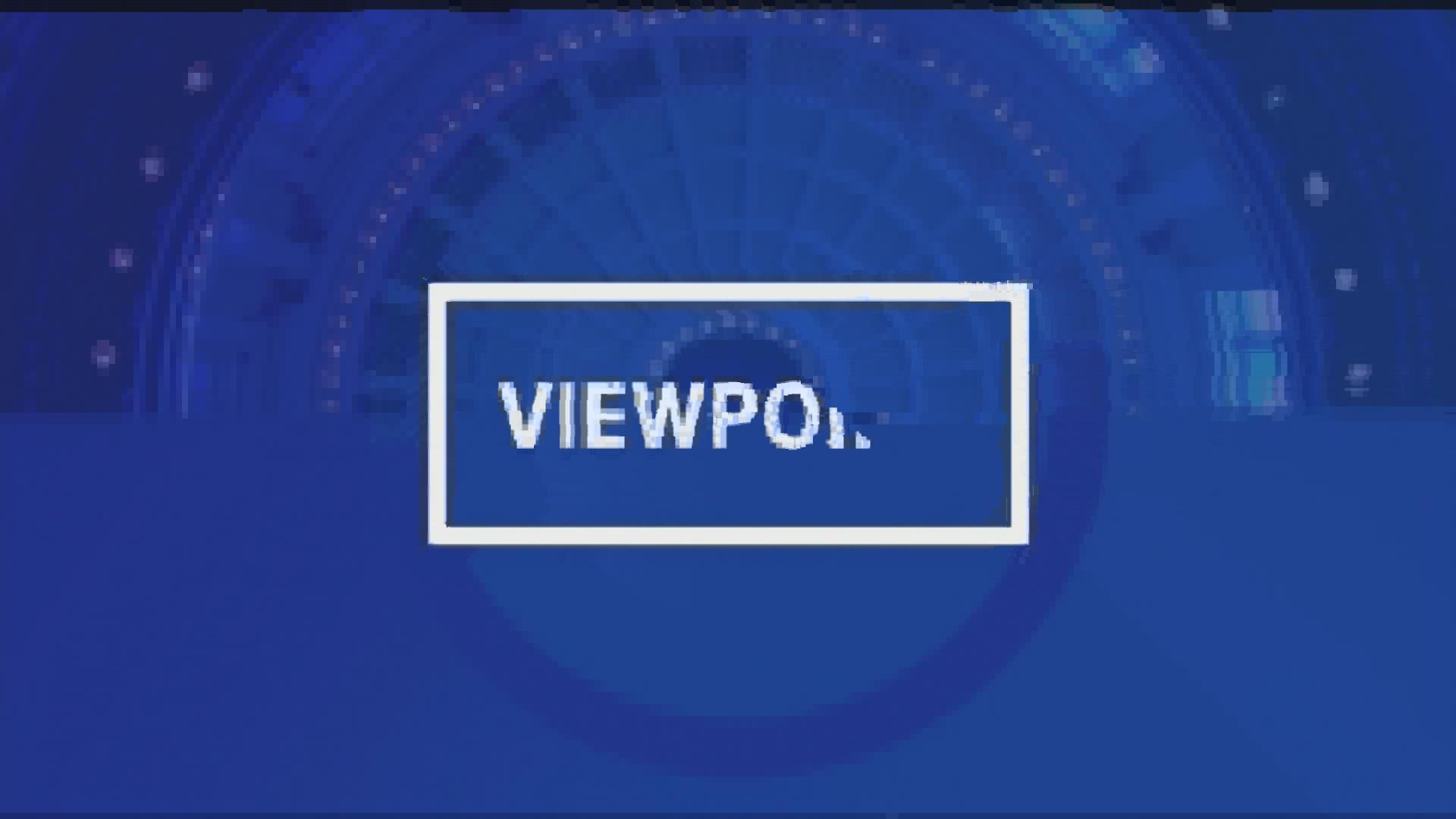 Traditionally, the governor delivers his State of the State Address in front of an audience of senators, representatives and citizens in a packed house chamber. This year, because of coronavirus concerns, Governor Brad Little delivered his address remotely, and the senators and representatives stayed in their own chambers.

Still, it was the governor's chance to lay out his priorities and his budget proposal for the session.

Here are some of the budget proposals he laid out in the 31-minute speech:

Also on this edition of Viewpoint, the FBI is warning of possible armed protests by extremist groups at all 50 state capitols and in Washington, D.C. leading up to and on inauguration day.

Little said there's been no shortage of communications about it among state government leaders and law enforcement.

Doug Petcash asked Little how concerned he is about the possibility of armed protests and what the state is doing to prepare.

The governor also answered questions about efforts to remove President Trump from office and last week's attack on the U.S. Capitol Building.

Below is part of the interview:

Gov. Brad Little: I'm always concerned about the safety of Idahoans wherever they are in the state. And at this time of year when the legislature gathers the people of Idaho come to listen and learn and testify, it's important that a small group doesn't deter the legislature from their important work and the other people of Idaho from participating. So, I'm always concerned about it.

Doug Petcash: Are preparations underway for it? I know you can't give details, but...?

Gov. Little: There's no shortage of communications between all the... you know we kind of saw that problem in Washington, and I don't believe there's any opportunity for that here. The city, the county, the state police, the legislative branch, the judicial branch, we're in lockstep about what needs to be done and when, and we're going to keep this a safe place.

Doug Petcash: Governor it's been reported that all the court challenges, the claims of voter fraud and talk of a stolen election and the president's rhetoric, riled up some Trump supporters to attack the U.S. Capitol. In the wake of the riots at the Capitol do you have any second thoughts of supporting the failed Texas lawsuit challenging the presidential election results?

Gov. Little: My point was in Idaho I called a special session and we addressed changes that needed to be done in our electoral process to where everybody got to vote. We reported our vote count on a timely basis and that other states should follow Idaho's lead and do that where people have confidence they're not being disenfranchised in the voting process.

Doug Petcash: What do you think of the efforts to remove the president from office with just a few days to go in his term and the transition to the Biden presidency?

Gov. Little: I'm looking ahead. I had a call yesterday with the vice president and White House Coronavirus Working Group, the Biden administration is being briefed. I am focused on building Idaho's future and keeping Idaho people safe.

Viewpoint airs every Sunday morning at 6:30 on KTVB. It also airs several times on 24/7 with the first airing at 9 a.m.