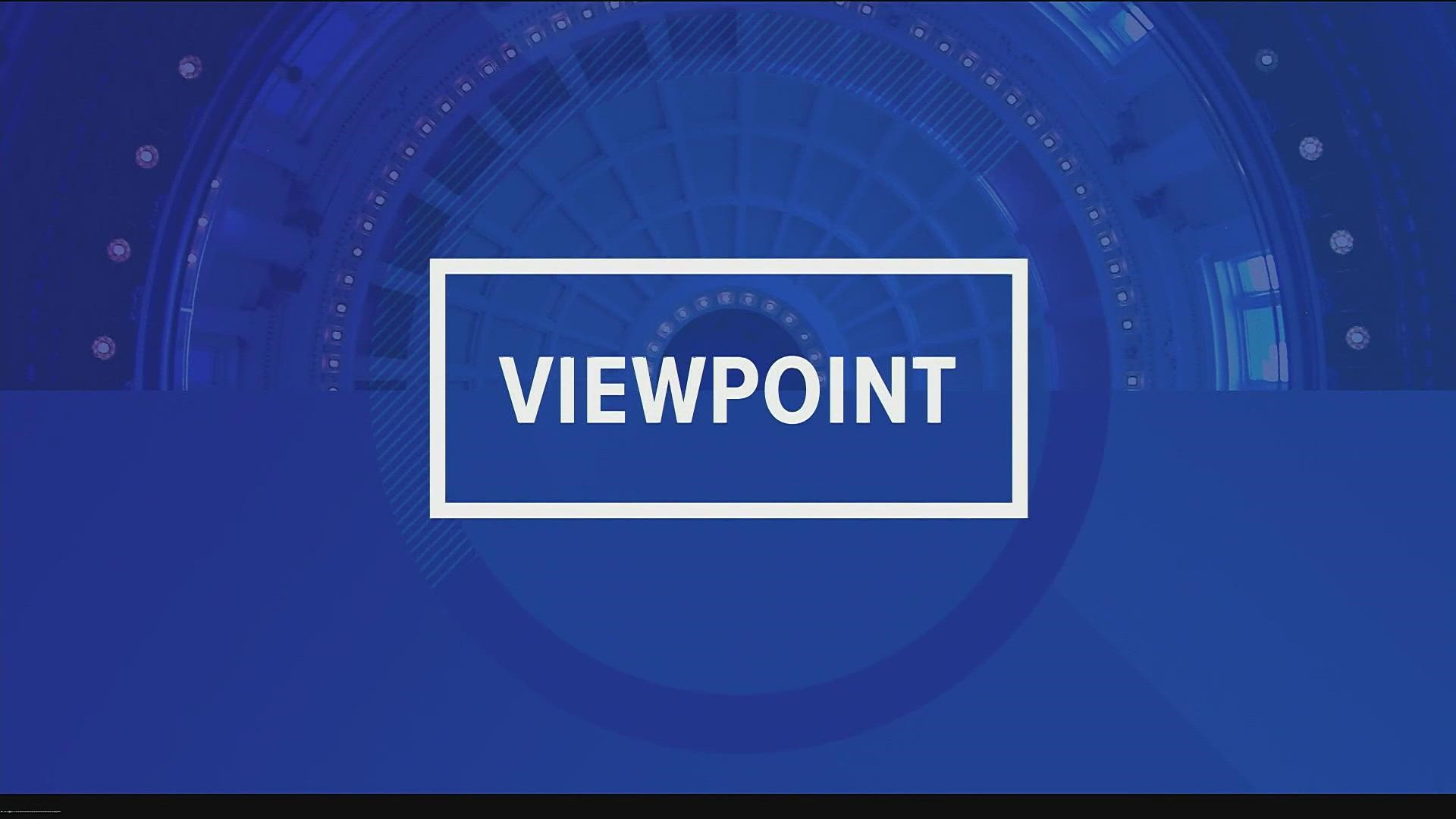 The $1.1 billion teacher salary budget bill failed in the House in a tie vote on April 13 over the controversial issue of whether social justice curriculum is being pushed in Idaho schools.

Some Republican lawmakers argue that language should be included in the budget bill to prevent social justice curriculum from being forced on public school students and teachers.

Democrats and other opponents say the concerns about forced social justice curriculum and lesson plans are simply unfounded.

As of the morning of April 23, the budget bill was still working its way through the legislature.

In a statement after the April 13 vote, Superintendent Ybarra said in part:

She talked more in-depth on the issue in an interview with KTVB.

Ybarra: "I just want folks to understand that curriculum is set by the local districts. It is not set by the State Department of Education, which I run. I'm always going to support the side of local control. I have seen no examples of indoctrination or politically motivated teaching, and no teacher should have to worry about their paycheck while this is being debated, though. But the Legislature is a political body, and they do have to take these matters up."

Doug Petcash: "You said in your statement that you support the Legislature's efforts to put in law what is already a standing practice in our schools. Does that mean that you support them putting in writing that social justice curriculum, critical race theory should not be taught in classrooms and put that in the budget bill?"

Ybarra: "Like I said earlier, cancel culture and political agendas have no place in our classrooms, but the Legislature is a political body, and we have to recognize that. They've had several iterations of whatever legislation or wording that's going to come forward, and I have great faith that they are going to come up with something that really supports local control. The other thing is this is already in our constitution. So I'm not concerned at this point."

Petcash: "One concern we've heard from those opposed to adding that language into the budget bill is that it might confuse teachers about whether they can even discuss current events or issues like social justice for historical context. Do you share that concern or do you view it differently in terms of them not knowing which way to go in talking about current topics?"

Ybarra: "Again, I'm always going to err on the side of preserving local control. We do not and should not dictate curriculum. I think teachers, like myself, a former teacher I can speak freely about that, we would know exactly which direction to go. It's already in our constitution."

Petcash: "Does it concern you that teacher pay has become political in this way?"

Ybarra: "Well, yeah. I did state that teachers shouldn't have to worry about their paycheck while these politics are being debated. But I do want to send the message out to teachers that those concerns are centered around professional development or training for our teachers. So the concerns around their salary or their paycheck maybe being less, this is really around developing funding for professional development and training."

Lawmakers have to pass a budget before finishing the session, which is now over 100 days long.