The award-winning singer, songwriter and saxophone player is getting ready to take the stage for the first time since the pandemic started. 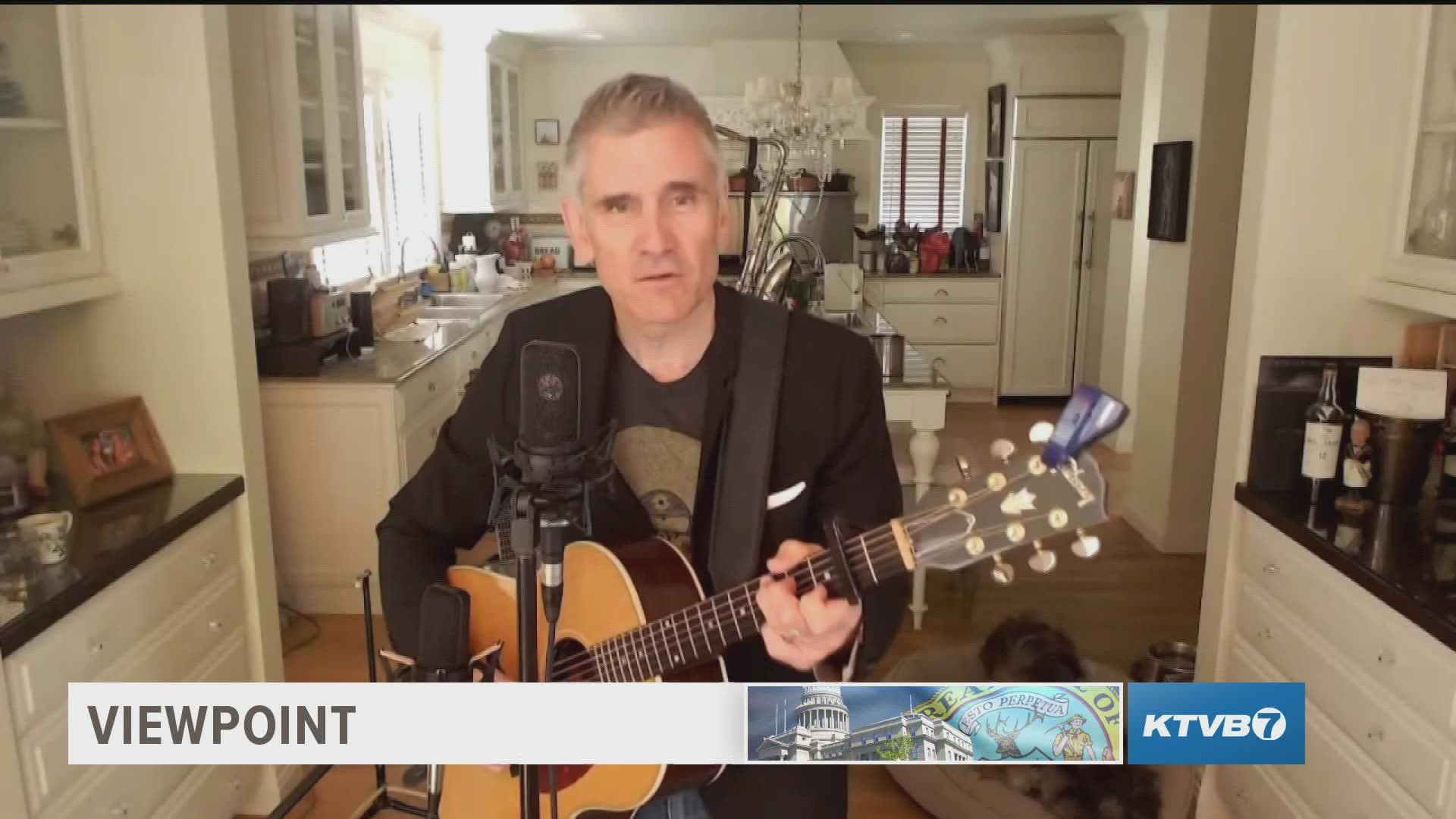 BOISE, Idaho — Curtis Stigers burst onto the music scene in 1991 with his hit single "I Wonder Why" from his 1.5 million-selling, self-titled album "Curtis Stigers."

"I Wonder Why" hit number nine on the U.S. pop charts and number five in the U.K. Since then, Stigers has put out 12 more albums, and is now working on number 14.

Over the course of his career, Stigers also contributed a song to the movie soundtrack for "The Bodyguard", co-wrote and sang the Emmy-nominated theme song for the TV show "Sons of Anarchy" and performed with and opened for many music masters, including Eric Clapton, Elton John, Bonnie Raitt and Prince. He has also toured extensively in the U.S., Europe and other countries around the world.

Stigers is still recording, singing, songwriting and playing the saxophone. However, he hasn't been able to play in front of an in-person audience since the COVID-19 pandemic pulled the plug on live performances in March of 2020.

To continue to connect with fans around the world, Stigers began live-streaming acoustic concerts every week in a series he calls "Songs from My Kitchen." His kitchen has literally been his concert venue.

Stigers' first concerts since the start of the pandemic are coming up. Stigers and his band will play his smooth style of jazz and adult contemporary in Vail and Aspen, Colo. on July 8 and 9, 2021. Then they will head back to his hometown of Boise for his first show here in a long time.

Stigers and his band are set to perform at the Idaho Botanical Garden on Sunday, July 11, 2021. The gates open at 5 p.m. and the concert begins at 6 p.m.

2021 is a big year for Stigers, as it marks the 30th anniversary of the release of his first album. He reflected on that time in his life, calling it "amazing".

"I lived in New York for several years before I got my record deal. I moved from Boise to there. Basically surviving on pizza and riding on subways to being on the Tonight Show and traveling around the world in a tour bus and meeting my heroes like Elton John and Eric Clapton and opening for people like Prince. It was crazy," Stigers recalled. "It was weird, too, because that's not really who I am. I really kind of belong here in my kitchen. I'm a little bit more normal than sort of the big pop stars. So it was a good thing to sort of find my way back to jazz eventually, and that sort of grounded me musically. It was a fun time, and because of those hits from the first album I've had a career playing music for 30 years. It's amazing. It's really strange to think that 30 years have passed."

On this edition of Viewpoint, Doug Petcash has a conversation with Stigers about his career, creative connections he's made with big names in music, and concerts to come. Stigers also performs his biggest hits.