Viewpoint: The COVID-19 political and medical battles; 'Fridays with Frank' 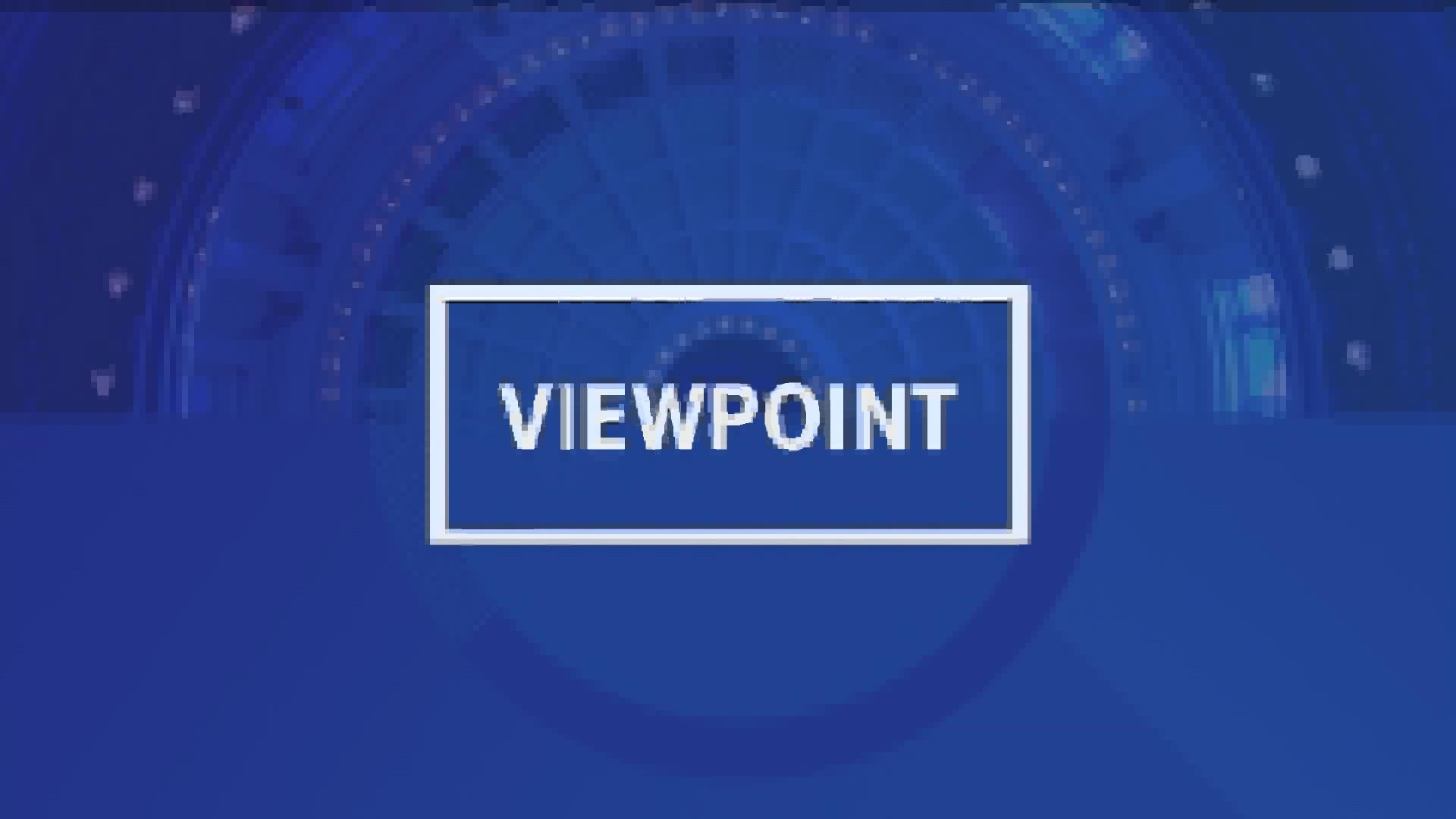 The number of new daily COVID-19 cases has fallen from an average high of just under 1,500 in mid-December to just under 600 now in late January. Along with that, the number of people hospitalized with COVID-related illness has dropped substantially.

According to the state of Idaho, December 1, 2020 saw the highest number of people hospitalized at 496. Compare that to January 25. 241 were in the hospital being treated for COVID. On December 1 105 patients were in the intensive care unit. On January 25 64 were in the ICU.

During the taping of this week's Viewpoint, St. Luke's Chief Medical Officer, Dr. Jim Souza, said the falling numbers of cases and hospitalizations is really encouraging, but that does not mean the pandemic is over.

Doug Petcash: What does the falling number of hospitalizations mean for St. Luke's?

Dr. James Souza: It's meant that we've had more capacity to provide other care. I want to emphasize that. That's been the focus from the beginning is preserving our health care system's capacity for care, and when things were truly out of control at the beginning of December we and other providers had to scale back on other services that we need to provide to people and patients. So since we've seen the numbers fall we're able to start bringing back on line some of that elective work, surgeries that need to be done, diagnostic tests that needed to be scheduled. So it's been a breath of fresh air. We need to keep the trend going.

Doug Petcash: Has it been enough of a drop to take the overwhelming strain off of your staff? Are they feeling better?

Dr. Souza: I'm going to answer that question like this, they're still really, really busy. You know, we're working through backlogs of work. The COVID strain is not as high. I will say that our patients that are in the hospital are still very sick. They're still a heavy burden of care. It's just the burden isn't quite as high because the numbers have fallen.

Dr. Souza said St. Luke's could be giving a lot more vaccinations if the state were getting a bigger supply. He said, right now, St. Luke's is administering about 7,000 doses per week, could ramp up to 10,000 immediately, and go even higher with additional planning.

St. Luke's put on a vaccination clinic on January 23 in the Treasure Valley. Nearly 1,600 people received a dose of the vaccine there, plus 400 more at another clinic in town. Souza says they are planning to have more vaccination clinics, but nothing is firmly scheduled.

People 65 and older are eligible to start getting their shots on Monday February 1.

In this interview Dr. Souza also gives his take on what needs to improve with the vaccine rollout, and on the politics of the pandemic.

The Frank Church Institute at Boise State University is now producing what it calls "Fridays with Frank," a bi-weekly, virtual, lecture series. The next one is Friday February 5 at 10 a.m.

Journalists Jonathan and Charlotte Alter are the featured guests. Jonathan is a best-selling author, political analyst, columnist, documentary filmmaker and is a specialist on the American presidency. His daughter Charlotte is a senior correspondent at TIME magazine covering politics and social issues. Registration is open now on the Frank Church Institute website.

In this Viewpoint interview, FCI Board Member Rod Gramer discusses the institute's focus and mission, the purpose of 'Fridays with Frank' and why the Alters were chosen as featured guests.

The Frank Church Institute was founded back in 1982 to carry on the principles of the late Democratic Senator Frank Church. It's housed in the School of Public Service at Boise State. Frank Church served Idaho in the U.S. Senate from 1957 to 1981.
According to its website, the Frank Church Institute's mission is to promote civic engagement and understanding of public policy with focus on foreign relations. The institute is non-partisan and seeks to provide a forum for open and informed discussion characterized by civility, tolerance, and compromise.

Viewpoint airs at 6:30 Sunday mornings on KTVB. It also airs several times after that on 24/7 with the first airing at 9 a.m.