Phil McGrane explains how the mayoral run-off election will be carried out. Plus, Meridian Mayor-Elect Robert Simison lays out his vision for the city. 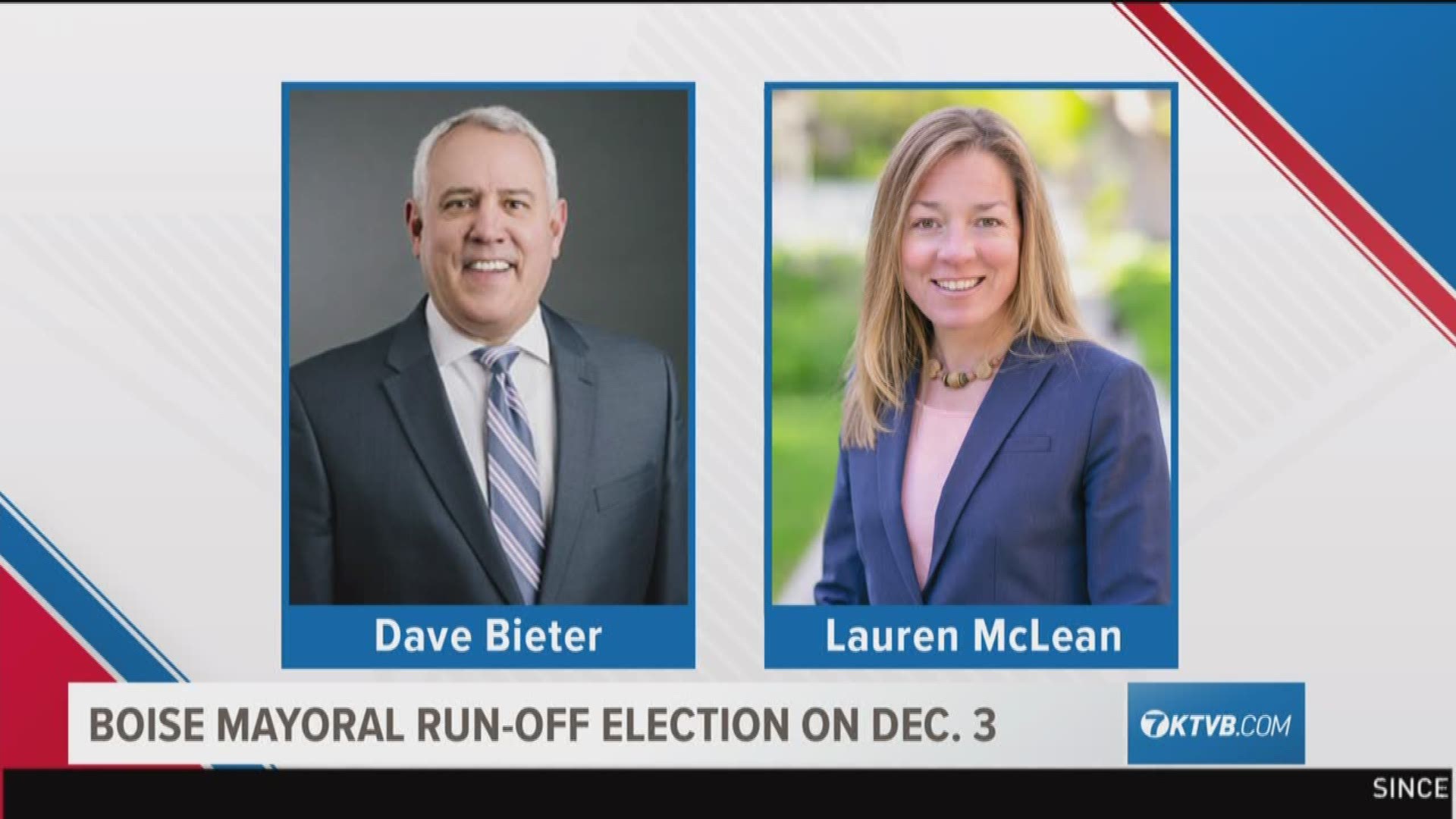 Simison sat down with Doug Petcash for an interview for this Sunday's episode of Viewpoint.

He says his focus will be on making sure Meridian continues to be a safe community built around families.

He says that means dealing with growth and traffic, having good parks, good jobs and the appropriate number of police officers and firefighters.

"In the services we provide to our citizens, police, fire, parks, water, sewer and community development, I think that we have kept up with growth very well from that standpoint. But we need to do a better job of working with ACHD and the school districts because that's where the growth really is felt by many people. Whether it's concern over crowded classrooms or the roads that don't have sidewalks so it's not safe for people to get from point A to point B," Simison said.

Simison also says working as Mayor de Weerd's chief of staff the last 12 years really gives him a great insight into the workings of Meridian city government, so he can hit the ground running when he takes office.

You can watch the full interview with Mayor-elect Simison this Sunday morning at 6:30 on KTVB.

Also on the show, Ada County Clerk Phil McGrane will explain how the first ever runoff election for Boise mayor will be carried out.

And he'll break down the strong voter turnout in this Tuesday's election, especially in certain cities.