In April, ITD will start meeting with local road departments all over the state to find out what their needs are. 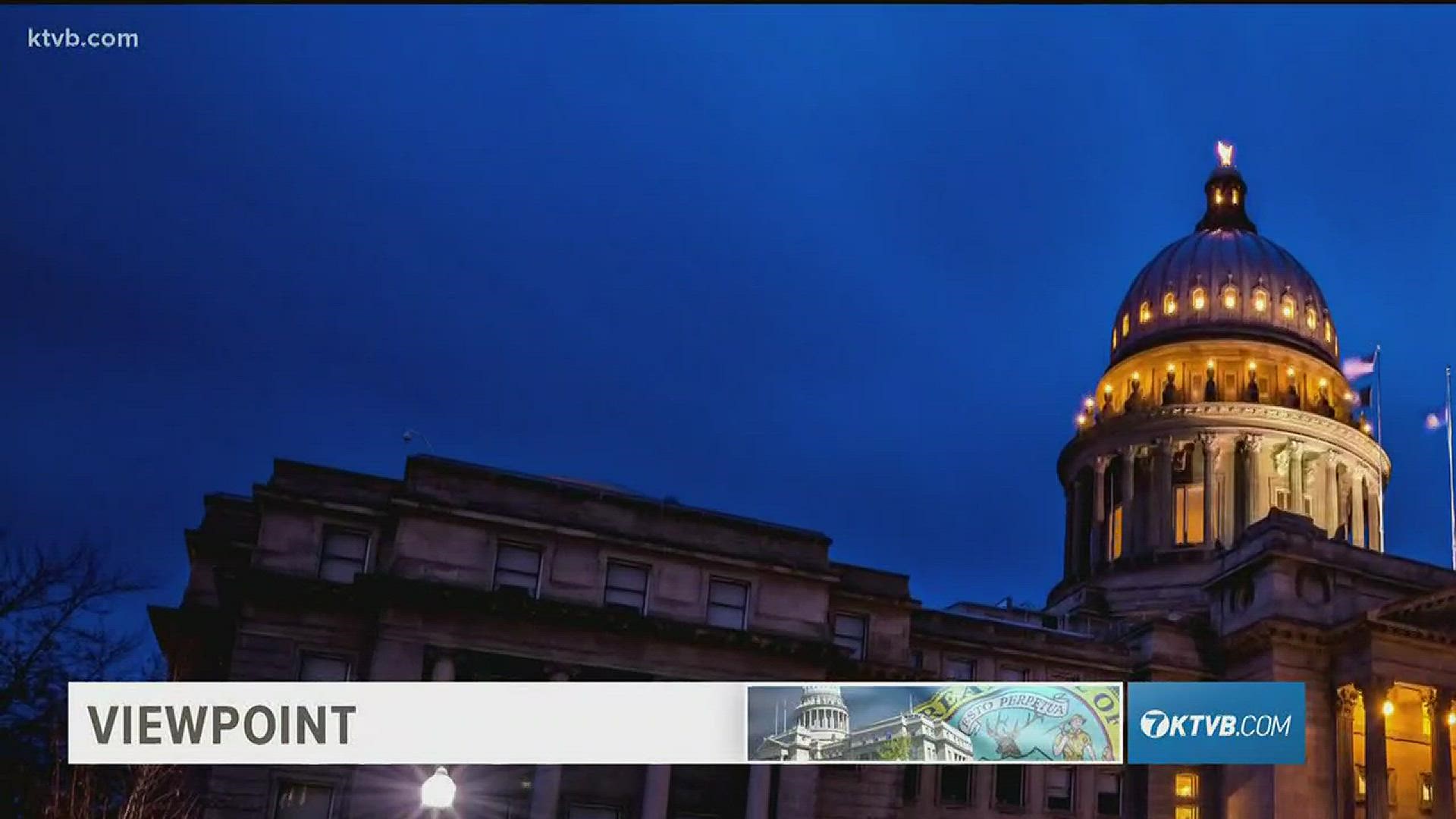 BOISE, Idaho — Getting from point-a to point-b is taking longer in many parts of Idaho, especially the Treasure Valley. Our roads are getting more crowded as the population skyrockets.

For this Sunday morning's Viewpoint, Doug Petcash talks with Idaho Transportation Department Director Brian Ness about how ITD is working to keep up with the rapid growth.

"More and more growth is becoming a huge issue and we're staying ahead of that growth, but it's becoming harder and harder as the state continues to grow and the population continues to boom," Ness said. "We can't build the roads fast enough and there's not enough revenue to take care of our needs that are out there right now."

ITD is responsible for 5,000 miles of state and federal highways and 1,700 bridges.

Ness says the department is still dealing with about a $120 million annual shortfall for road and bridge maintenance.

Two major projects now underway in the Treasure Valley are the widening of Chinden Boulevard from Eagle Road eventually all the way out to Interstate 84.

The other is the widening of the interstate from Nampa to Caldwell.

In April, Ness says ITD will start meeting with local road departments all over the state to find out what their needs are. There are 288 of those jurisdictions, either cities, counties or highway districts.

"We have to work very closely with our local partners to make sure we're coordinating things, and particularly, with all the construction going on you don't want to start having construction on alternate routes people might take as a result of construction on one project. So we have to coordinate all those things," Ness said.

ITD's budget for this fiscal year is roughly $750 million. Ness is requesting roughly the same amount for next year.

You can find more information about road projects around the state here www.itdprojects.org

You can watch Doug's full interview with Director Ness on Viewpoint this Sunday morning at 6:30 on NewsChannel 7.

They talk about the work ITD is doing, the challenges the agency faces and how it's planning for the future.

RELATED: Ten Mile Road to be widened to five lanes, get new bridges and bike lanes