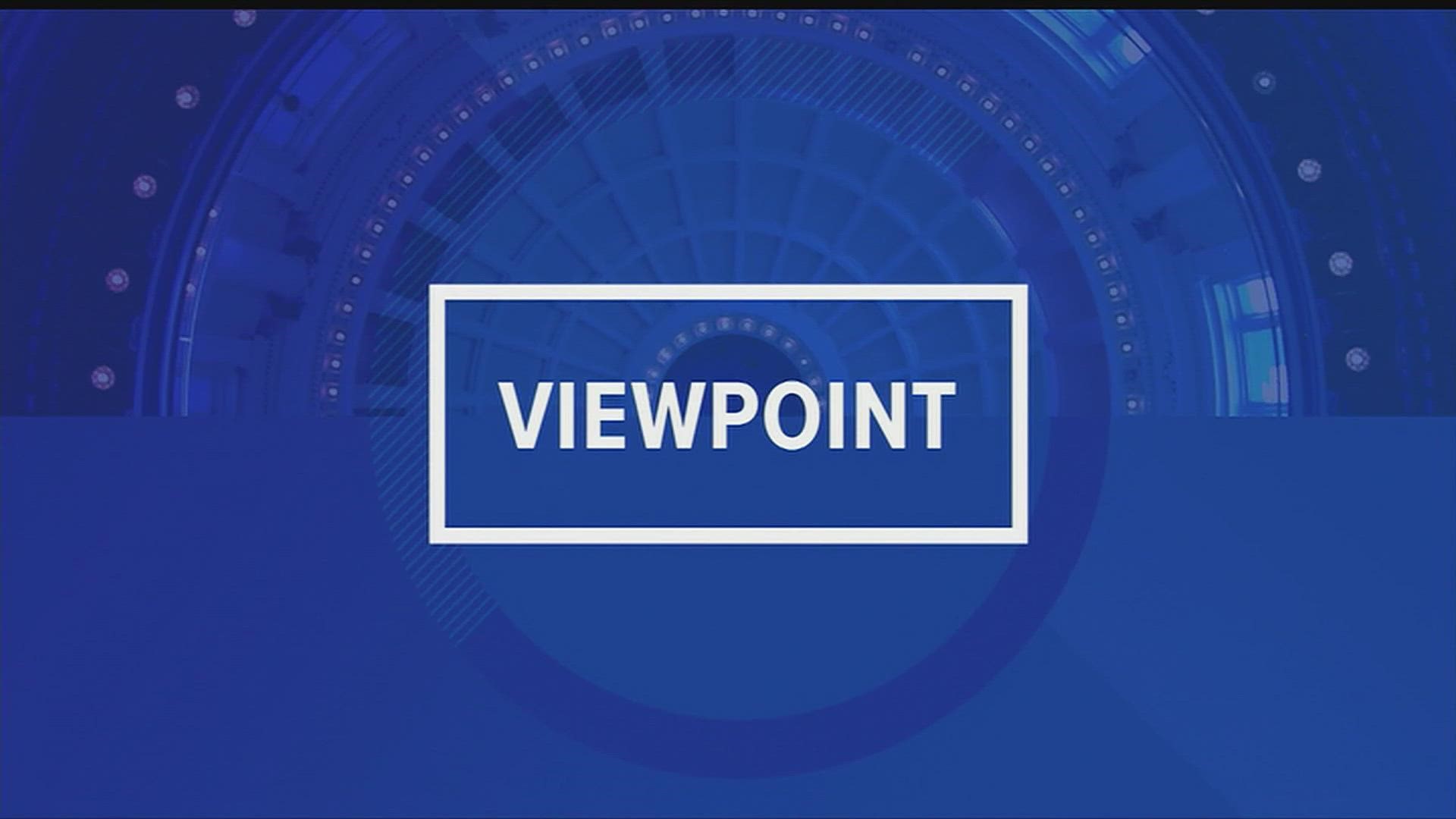 BOISE, Idaho —
The agency dedicated to preserving and presenting Idaho's history is making some history of its own this week. The Idaho State Historical Society is celebrating its 140th anniversary.

The group traces its roots back to 1881, making it nine years older than the state itself. It started as a pioneer historical society and became an official state government agency in 1907.

The society says this 140th anniversary provides the opportunity to reflect, share stories and engage Idahoans.

Executive Director Janet Gallimore says modern Idahoans still have plenty to learn from the lessons of the past.

"History surrounds us. It's in the buildings that we pass by every day. It's the street signs we pass as we're driving to work every morning. We all stand on the shoulders of those who came before us, and we make the history of today," she said. "And our agency, we're very proud to chronicle that history and make it accessible for the public."

Gallimore said the Idaho State Historical Society will mark the occasion with a new exhibition titled "Trailblazing Women of Idaho."

"That's our next big rollout at the Idaho State Museum, and that will open mid-March. That will feature a number of women across the state's history," she said. "We really were supposed to roll that out in the summer as part of the 100th anniversary of suffrage, but that got a little bit eclipsed. We're really excited to roll that out. That features a lot of women from all time frames from Sacagawea up to present day Kristin Armstrong."

As part of the anniversary celebration, Gallimore says there is an exhibit at the Idaho State Archives right now focusing on the 140-year history of the agency. The society will also be doing 140 stories about Idaho history on their podcast.

This Sunday morning on Viewpoint, Gallimore discusses the value of having the archives and the newly renovated Idaho State Museum to tell Idaho's story.

Plus, historian and author Amber Beierle discusses her children's book series "A While Ago in Idaho."

Young readers can follow the character Belmont Beaver on a tour of Idaho, exploring the state's interesting, lesser-known and sometimes strange history.
Beierle talks about how the books came to be and where you can get them for your kids.