During the taping of this week's Viewpoint Speaker of the House Scott Bedke also explained why he does not support a statewide mandatory mask order for Idaho. 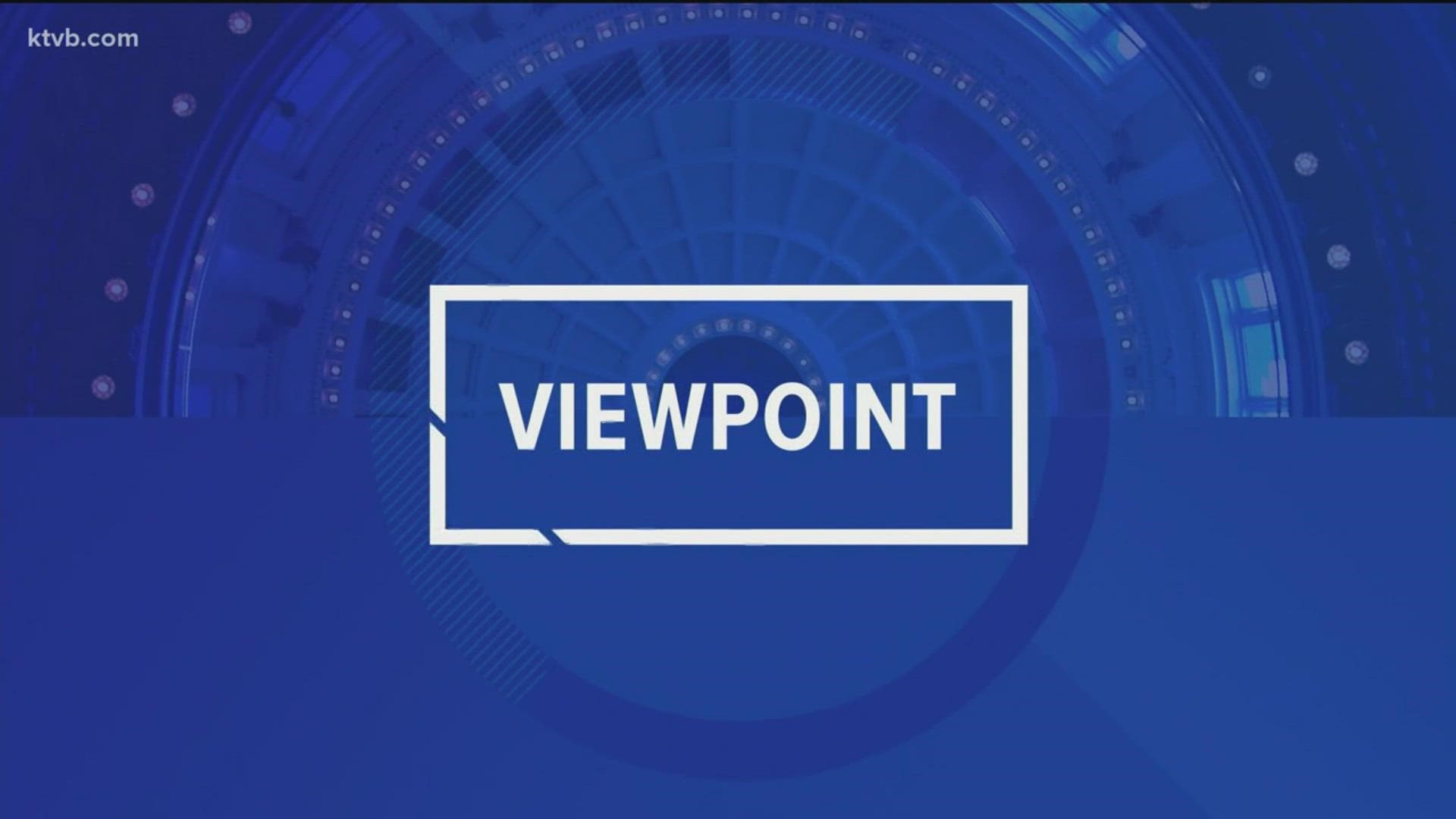 BOISE, Idaho — Some Idaho lawmakers have concerns about the scope of Governor Brad Little's power during the coronavirus crisis and possible future crises. Now, Republican members of the Idaho legislature are forming working groups aimed at making legislation to block what they consider "overreach" by the executive branch.

The working groups will focus on legislation in the following six categories:

Speaker of the House Scott Bedke, R-Oakley, talked with KTVB's Doug Petcash about this for this Sunday's Viewpoint.

They also discussed the effects the recent U.S. Supreme Court ruling granting employment protections to the LGBTQ community will have on the effort to add the words gender identity and sexual orientation to the Idaho Human Rights act, and about calls to defund police in Idaho.

Excerpts from the interview are below, beginning with the Republican Caucus's concerns about the governor's power to allocate the $1.25 billion Idaho received in federal coronavirus relief money.

Rep. Scott Bedke:  The constitution is clear that it is the legislative body's, the legislative branch's prerogative and responsibility to do the appropriation. The amount of money that has come into the state is literally unprecedented and legislators would like to be, not because they are just busybodies, but they feel they have a responsibility to be in the middle of that.

Doug Petcash: Is this an effort against Governor Little's specific handling of the pandemic, or is it about the power of the executive branch?

Rep. Bedke: It's more based in the separation of powers. Now in the middle of a crisis we understand the concept of having too many cooks in the kitchen. We get that. But as things level out and we get back to, we see the world didn't come to an end and we still have a system to operate, we never jettison the separation of powers. These are the basic tenets of our governmental system. And when you have the initial blow up, yes, maybe you need to have a very strict one person calling the shots, but as that levels out, we believe it's time to include the other branches of government.

Doug Petcash: Our neighbors to the west, Washington and Oregon, the governors have mandated wearing masks. Do you think Idaho should do that?

Rep. Bedke: No. I don't think so. I think that we should teach our citizens about the disease and about the risks and let them govern themselves. I think being overly prescriptive just backfires in some cases and I don't think we should go there.

Doug Petcash: Do you encourage people to wear them?

Rep. Bedke:  Correct. And so, de facto, I believe the words (gender identity and sexual orientation) have been added in Idaho by the United States Supreme Court.

Doug Petcash: So will the ruling by the Supreme Court change the discussion in the legislature and possibly lead to adding the words gender identity and sexual orientation perhaps, as a gesture at this point, to the Idaho Human Rights Act?

Doug Petcash: Just this week in Boise hundreds of Black Lives Matter and Blue Lives Matter protesters showed up at Boise City Hall. On one side, Black Lives Matter wants to defund the police department, reallocate some money to social programs. The other side, the counter-protesters, were against defunding law enforcement. What role should state leaders have in this debate?

Rep. Bedke: Well, those in law enforcement within the sound of my voice listening to your program have no concern as long as I am the speaker of the house, we're not going to defund the State Police or facilitate the defunding of police departments in Idaho. That is an absurdive idea, and I disagree with that. That's not to diminish the concerns out there that many of our citizens have that feel that the system conspires to mistreat them, and so there is always room for improvement.

Speaker Bedke says he trusts law enforcement leaders on the state and local levels to make corrections to policing where they are needed.