State revenues are coming in about $96M below forecasts. 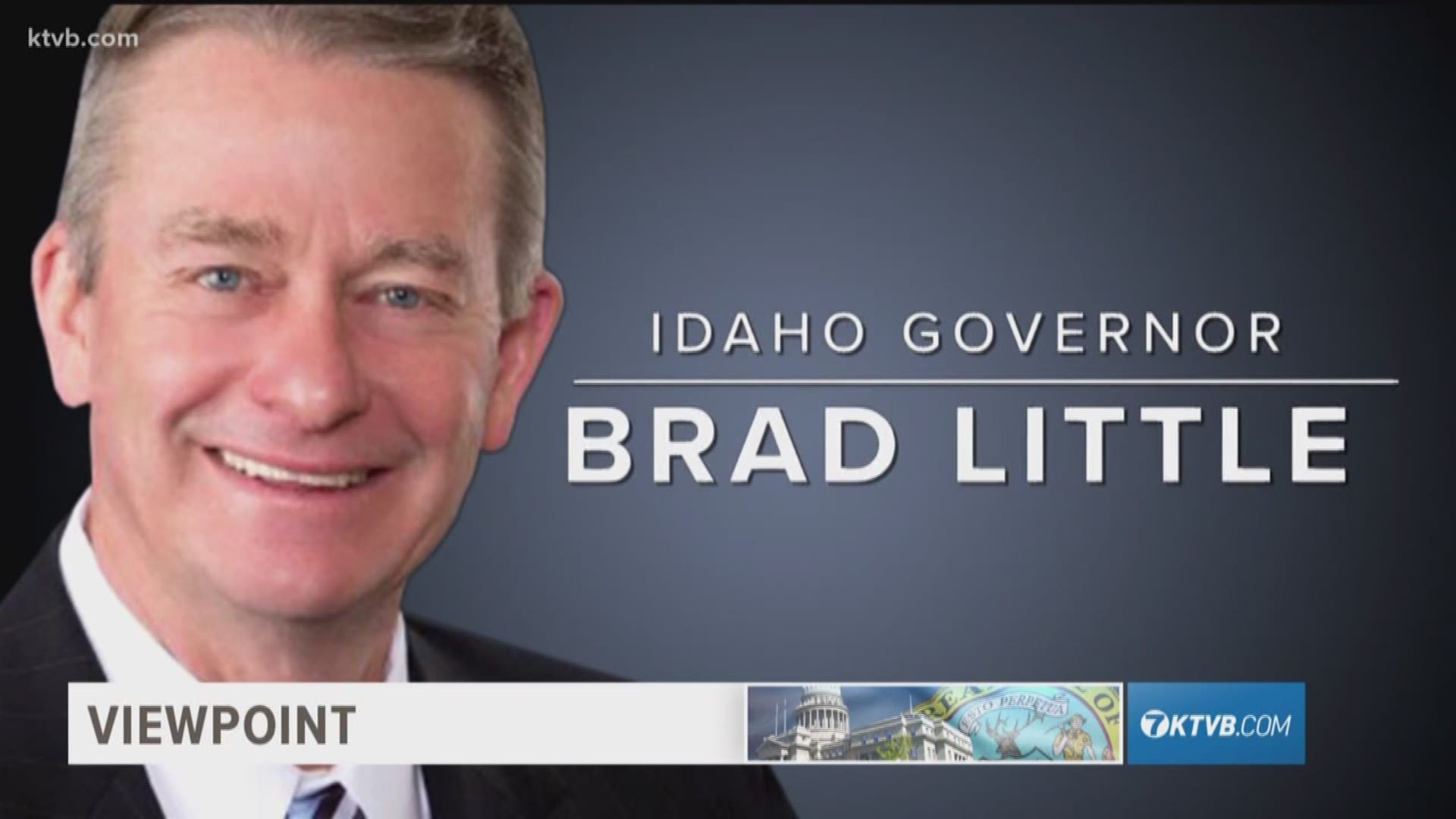 BOISE, Idaho — Idaho Gov. Brad Little says he's keeping a cautious eye on the budget, despite a strong economy in the Gem State.

He recently told state agencies to limit their budget requests for next year because a tax revenue forecast came in much lower than expected.

The Division of Financial Management reports that general fund revenues are coming in $96 million below what lawmakers budgeted.

But Little says the budget is still in good shape.

"We had a surplus at the end of the year. We're forecasting a surplus next year, which is unlike many many states. There's only a few states in the same position we are. But because that revenue is coming in slower we're asking our state agencies to be very prudent about their budget requests and what my budget will look like in January," Little said.

The governor also says at the end of September the state will have a much better idea of what the revenue and budget situation will look like next year. That's because many people who deferred paying taxes have to pay by mid-month.

Our Doug Petcash and Governor Little discussed several other big issues in Idaho, including controversial restrictions related to Medicaid expansion, how the state is addressing the opioid epidemic, and the work being done by the "Our Kids, Idaho's Future" task force on public education.