Viewpoint: Getting ready for March 10: an Idaho presidential primary primer

The Idaho Democratic, Republican and Constitution parties are all holding primaries this year. 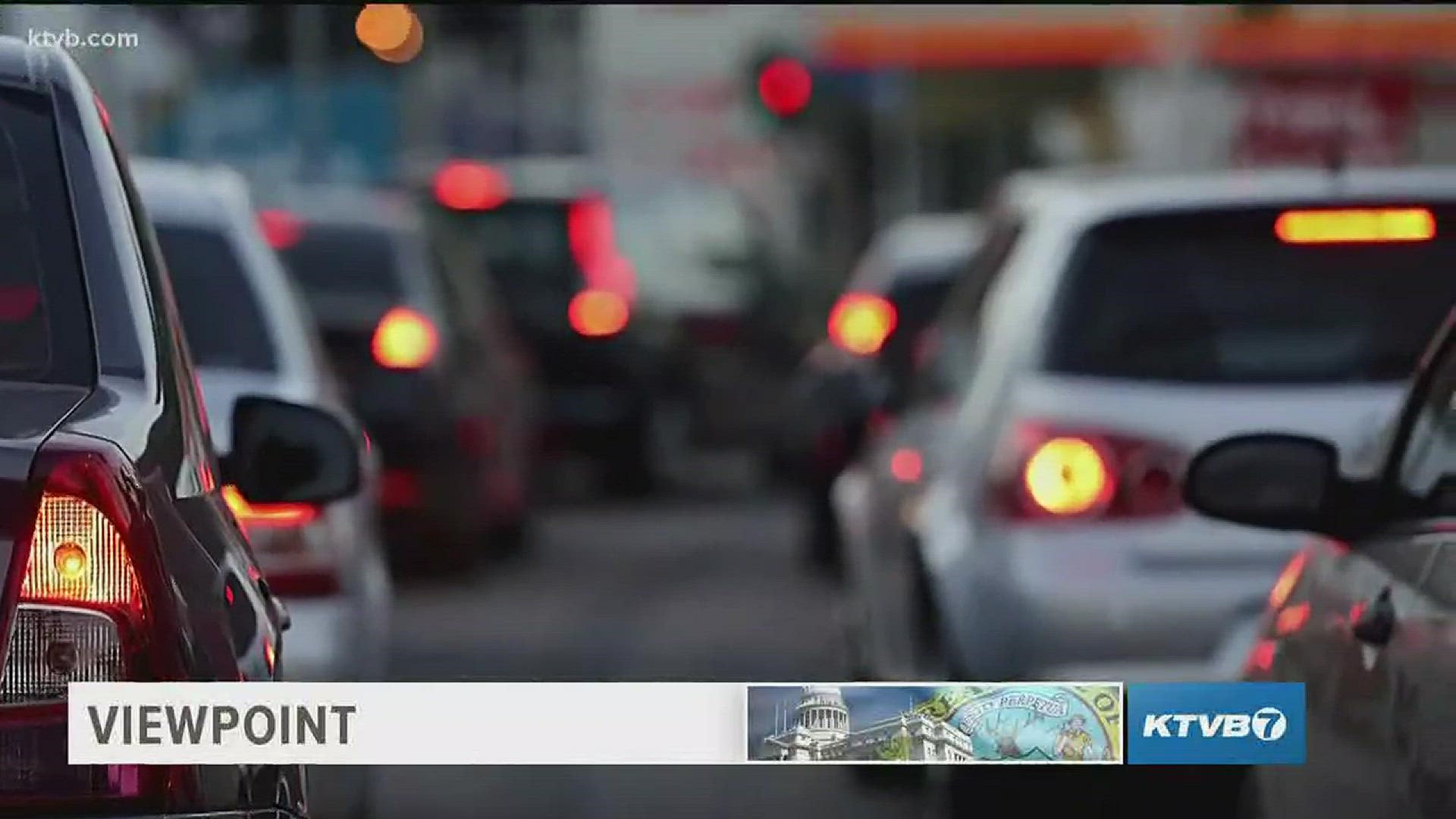 BOISE, Idaho — It's almost time for Idaho to vote. The Idaho presidential primaries are coming up on Tuesday March 10.

The Democratic, Republican and Constitution Parties are holding primaries that day.

This Sunday morning's Viewpoint with Doug Petcash is going to be a "presidential primary primer" to explain what voters need to know.

According to the Idaho Secretary of State's Office, 17 Democrats will be on the ballot, the Republican ballot will have six names on it. Those include President Donald Trump, of course, plus former Massachusetts Gov. Bill Weld and four others.

The Constitution Party also has six candidates on its primary ballot.

Many of the candidates have dropped out of the race, but will appear on the ballot because they did not file official withdrawal paperwork with the Secretary of State's Office by the January 17 deadline.

So, who can vote in which presidential primary?

In the Democratic presidential primary, registered Democrats and unaffiliated voters can cast ballots.

Unaffiliated means you're not a member of any party. You are an independent.

In the Republican presidential primary only registered Republicans can vote. It is a closed primary.

The Democratic Party held caucuses in 2016, but decided to switch to a primary this time around.

"It was a mess in 2016, quite frankly," Idaho Democratic Party Vice Chairman Jesse Maldonado said. "It cost us a lot of money to put it on, and I think, personally, and we've decided as a whole as the governing body of the state party that it disenfranchised folks actually because you had to show up and find a babysitter and be there for two to three hours, wait in line, and if you were traveling or what have you, you couldn't actually participate. So we're really excited about being able to enfranchise more Idahoans."

Even though it is basically a foregone conclusion that President Trump will win the Idaho Republican Primary, Idaho GOP Chairman and former U.S. Rep. Raul Labrador says it's still important for Republicans to get out and vote.

"Number one, you want to show your level of enthusiasm for the president for the things that he has done. There is so much enthusiasm in Idaho for him, and I think that needs to be reflected in the polls," Labrador said. "And number two, I think you want to make sure that you don't allow the other candidates to really get that many votes because you've seen nationally that 95% of Republicans are supporting President Trump, and you want to make sure that, in Idaho, that's reflected closely."

Early voting is open through Friday March 6 in the counties that offer it, including Ada and Canyon Counties.

On Viewpoint this Sunday morning at 6:30, the Republican and Democratic Party leaders also talk about what's energizing their voters this year, and the deputy secretary of state explains what voters need to know to make sure their vote counts.