Former Idaho Rep. Labrador reflects on life after Congress: 'I never compromised who I was' 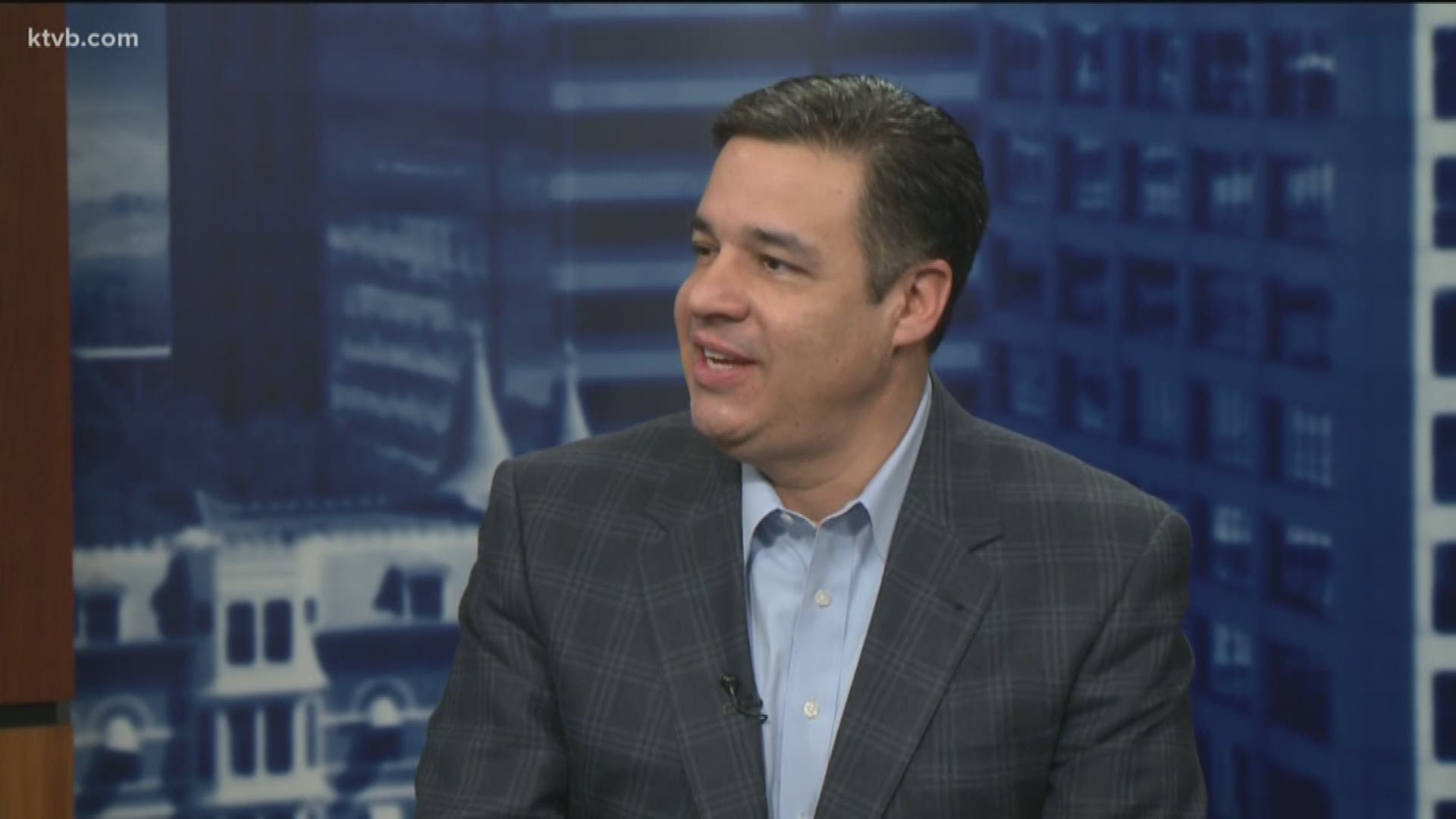 BOISE, Idaho — For the first time in eight years, Raul Labrador is home in February.

The former Idaho representative is now experiencing life after Congress and weighing his options for his next career path. And he said he is enjoying this new life 2,400 miles away from a place that he was quoted last year saying, “sucks your soul."

"It’s not that I lost my soul...it’s that in order to get along in Washington, D.C., you have to give up the things you believe in. And I was never willing or able to do that. I never lost my soul but that means you are always hitting your head against the wall. Because if you are one of the few people that goes back to Washington, D.C., and decides you’re not going to compromise your principle, you're not going to give your voting card to the speaker of the House, that you're not willing to do whatever your leadership tells you to do and you are actually going to do what you told your constituents that you were going to do, its a very lonely place," Labrador said.

"But I never lost my soul because I never compromised who I was." 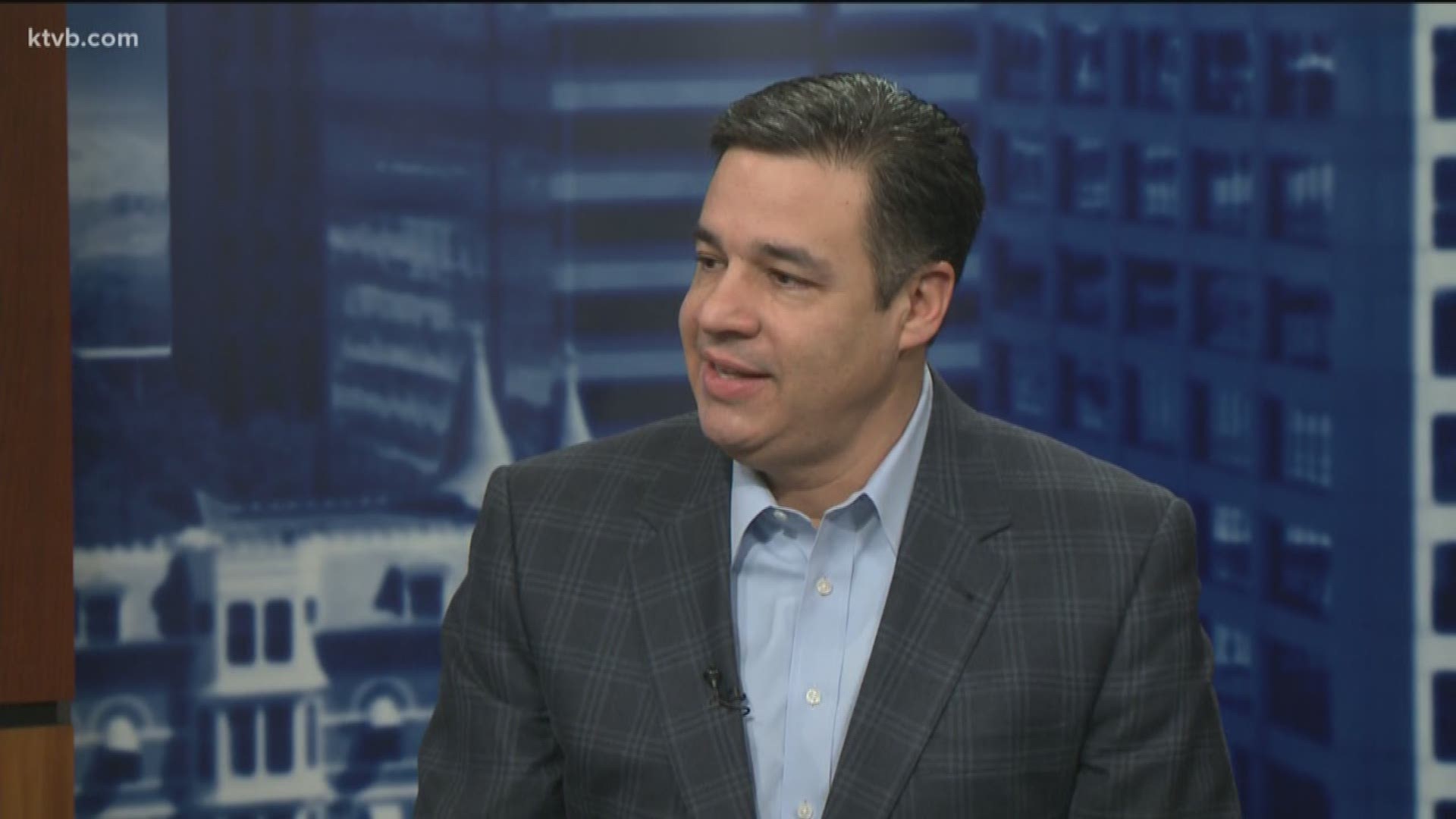 The husband, father of five, and grandfather of one said he loves being back home on a full-time basis in Idaho hanging out with the family and spending time evaluating his next move.

He said there are some things about being a congressman he misses.
Like helping constituents with a variety of "issues" over the last eight years.

But the one thing he doesn’t miss is the congressional "process" - or lack of it.

He said Congress is broken right now with a system orchestrated by the two leaders of the parties and not the bodies.

“The top leadership makes all the decisions right now in Washington, D.C.  I think we need to go back to the days when the individual committees were so important. And compromise could happen through the committees on both sides. Compromise is not being told by the speaker of the House that, ‘You have to do it this way.’ "

We have broken down the system, and until we bring back the system that our founding fathers so honored I don’t think we’ll have a good Congress.”

Something else he said he won’t miss: sleeping in his office.

Once reluctant to talk about something that dozens of congressmen and women do, Labrador said it made sense for him.

“It’s expensive to live in Washington so every night I would pull out a mattress, put it on the floor and I would sleep on my floor," he said. "And it was a little crazy sometimes because most people, at the end of the day, want to get away from work …I never got away from work.”

An exit interview for a man who chose to leave Congress to run for Idaho governor would not be complete without asking about one of the toughest and most costly primary campaigns in state history.

MORE: Labrador wants to bring his conservative focus back home

A three-man race for the Republican nomination and near-certain open road to the governor’s office. A race that saw the candidates take off the gloves, which he said caught him off-guard.

"It was dirty.  It was ugly, and it was something that I had never seen in Idaho politics," Labrador said. "If you look at the amount of money that was spent on negative ads that Idaho had never seen before. Especially in an intra-party fight.

"It is something that is really hard to get past sometimes.  But, you have to. You have to move on and move on with your life," he said.

Moving on means he is looking at re-starting his law career in a smaller practice than the large immigration law firm he headed up before entering public service.

And, he plans to spend a lot more time with the family back home in Idaho.