KTVB's Mark Johnson takes a deeper look at the ramifications of House Bill 217. 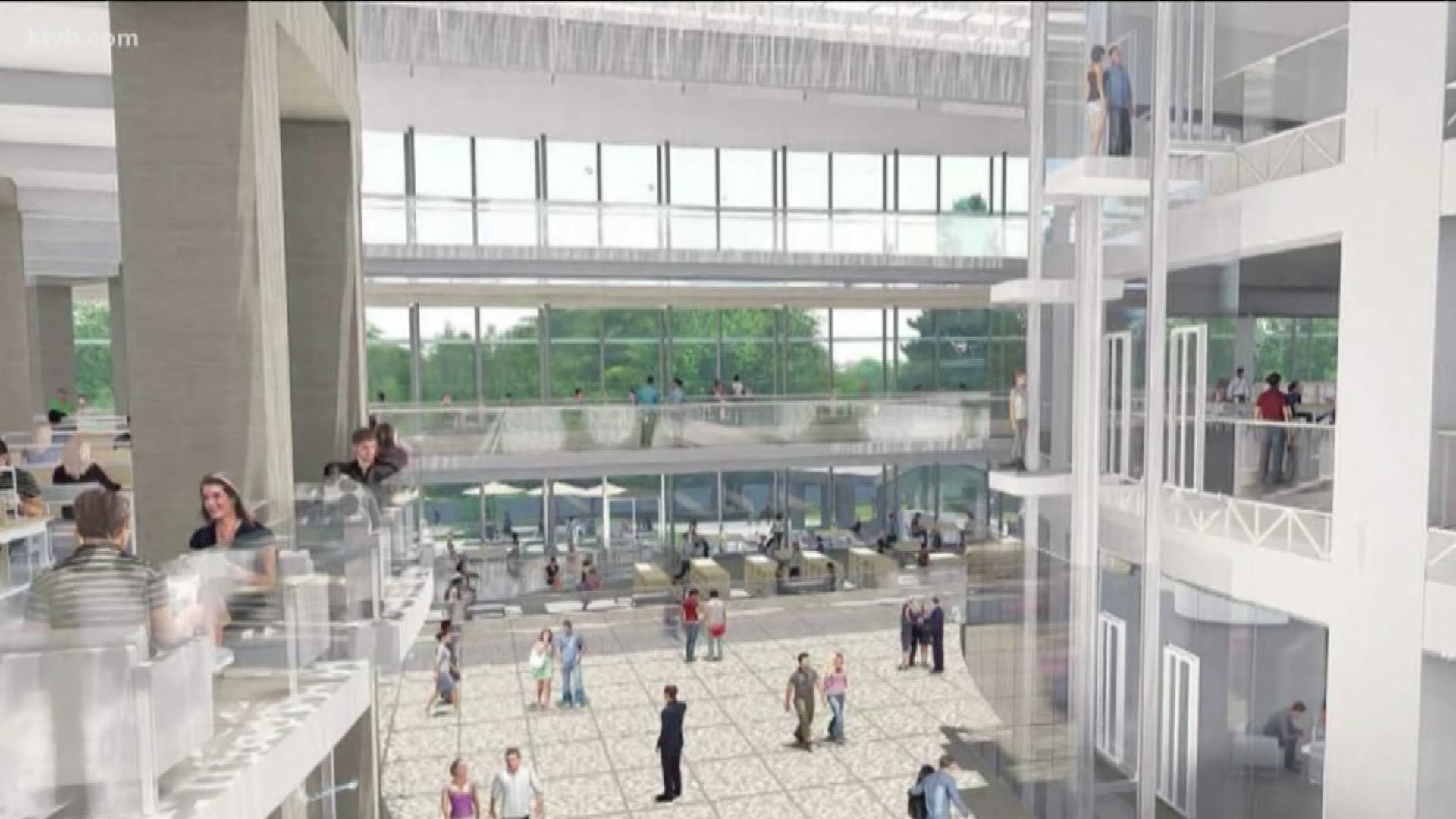 BOISE, Idaho — Among the bills that passed both bodies in the Idaho Statehouse and currently sit on the governor's desk right now is the one known as the "stadium bill."

The bill requires a citizen vote on municipal buildings when a city wants to use urban renewal money to help fund them.

The $80-$85 million Boise library proposal may fall under that requirement if Gov. Brad Little signs the bill into law.

The legislation is also creating a lot of uncertainty surrounding a proposed project in Boise that would build a new sports stadium.

On a taping of "Viewpoint," KTVB’s Mark Johnson asked both the library director, Kevin Booe, and library foundation President Bev Harad for their reaction to the bill.

"I am mystified by the whole process,” Harad said. “I really am. For me, as an individual, it’s very disappointing that we can’t get some resolve."

"Right now it’s all speculation,” Booe said. “And the city is going to be analyzing data in great detail as it progresses forward." 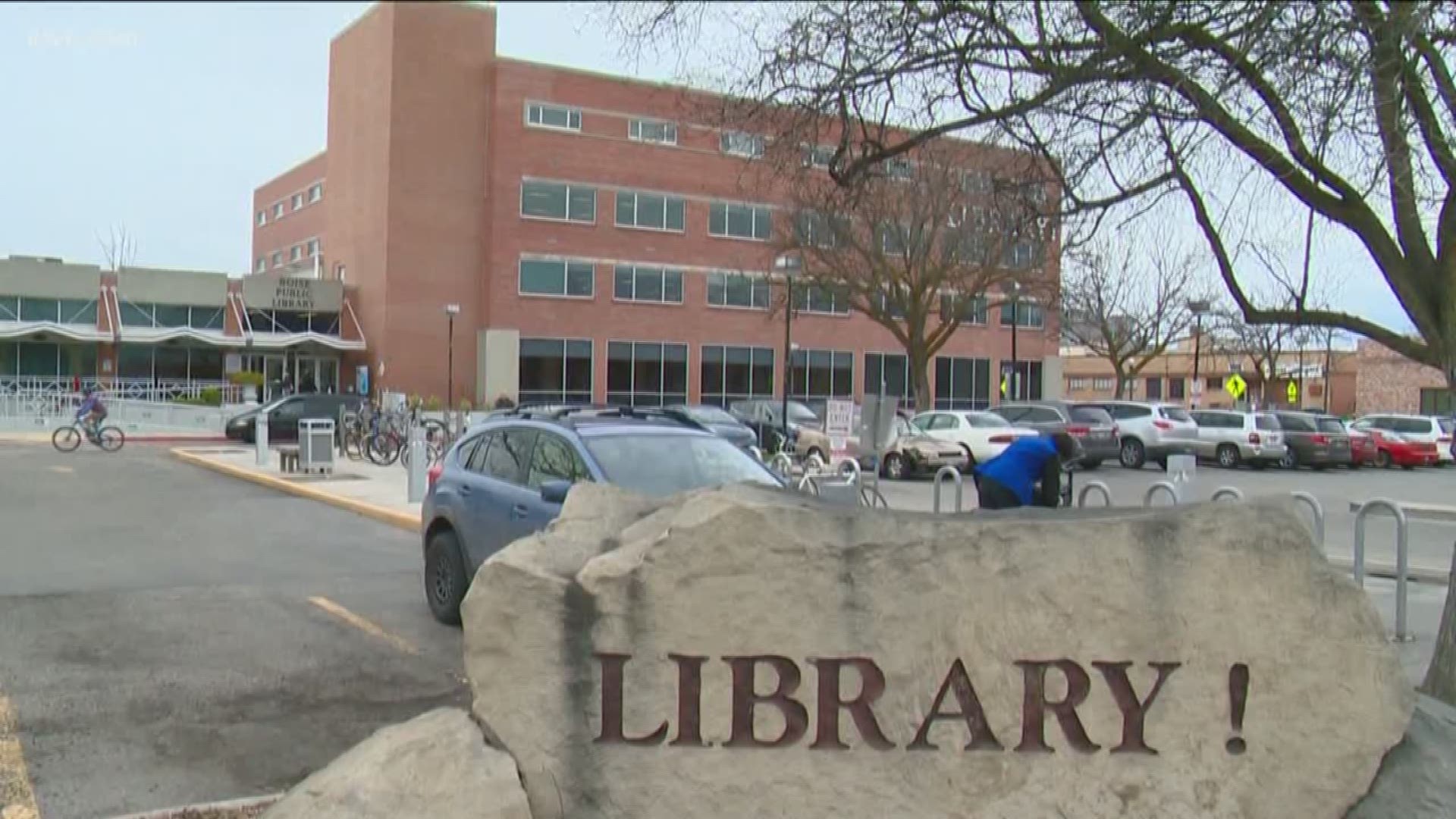 The library is planning on holding public input sessions this summer.

You can see the entire interview on the library project at 6:30 a.m. this Sunday, April 7, on "Viewpoint" on KTVB.