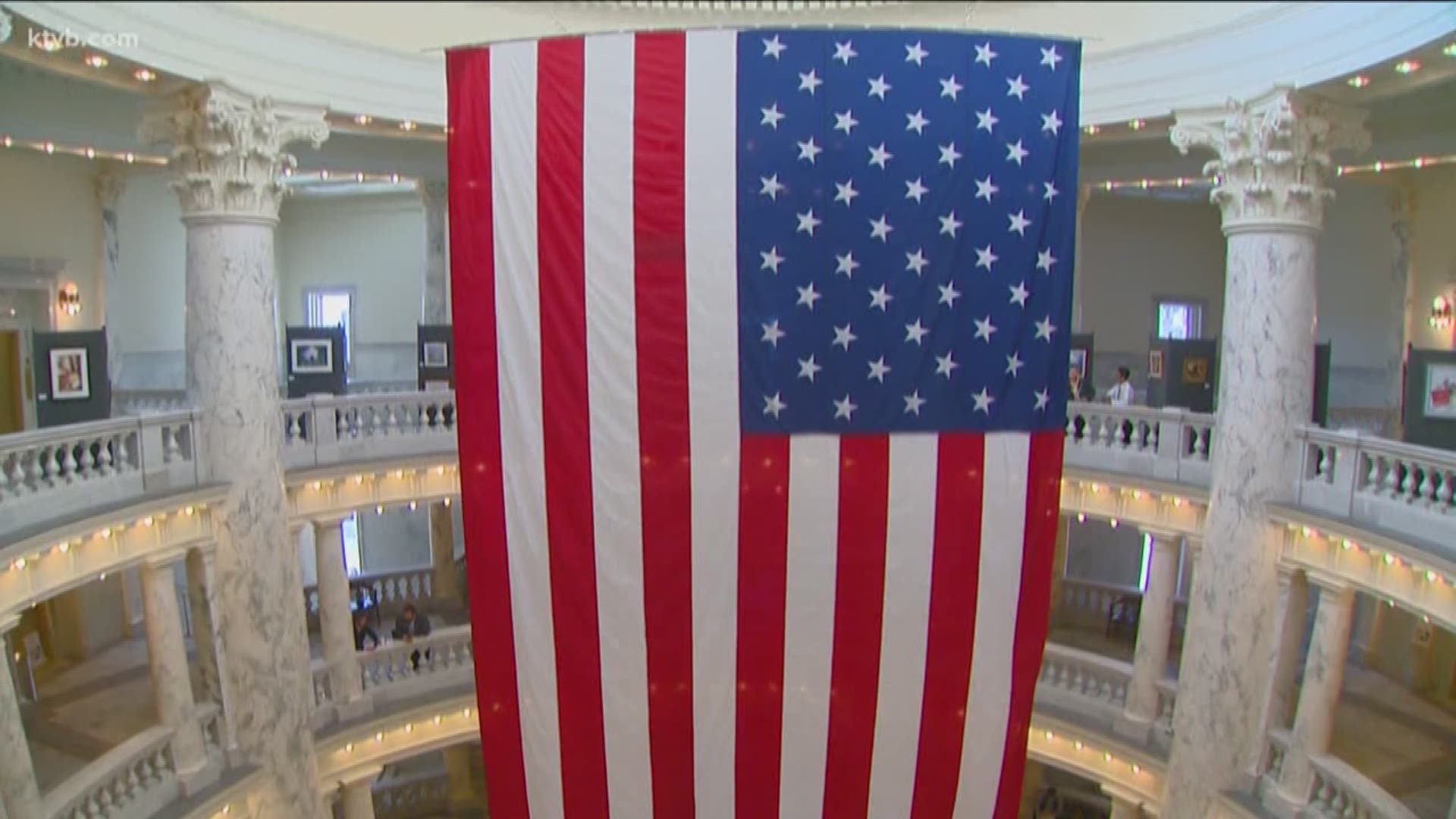 BOISE — The final countdown is on: we are just hours away from polls opening up.

No matter where you live in Idaho you'll see two propositions on your ballot: Proposition 1 is to legalize instant horse racing machines; Proposition 2 is an initiative to expand Medicaid. So if either of the props passes, what happens next?

EVERYTHING YOU NEED TO KNOW BEFORE YOU VOTE: KTVB Voter Guide

We learned that propositions in Idaho are rare.

“It does take a lot to get it on the ballot,” Chief Deputy Secretary of State Tim Hurst said, "takes a lot of signatures and now it's even more difficult because now it has to take signatures statewide, it has to be from certain legislative districts."

The last time we saw props on our ballots was in 2012.

They carry the same weight as other legislation.

“Idaho has the equal footing doctrine: if the people bring legislation it's the same effect if the legislature brings it,” Hurst said. “The interesting thing with propositions is the governor doesn't have the ability to veto them like they do other legislation.”

So what happens if they pass? Governor Otter has no choice but to sign them into law. He's already come out in support of both propositions.

"Once they are approved and the vote is canvassed he is required to issue that proclamation," Legislative Services Office Director Eric Milstead told KTVB.

Unofficial results will start pouring in Tuesday night but they won't be official until the State Board of Canvassers meets within 15 days after the election.

“Once that vote is certified - let’s say that the measure passes - then upon the secretary of state certifying the vote is true and accurate, then at that point the governor signs and issues a proclamation saying this is passed and it is now law of the state of Idaho,” Milstead said.

That law would take effect right then and there.

"The legislature doesn't have to take any affirmative action at all. It simply becomes law on the books and part of Idaho code," Milstead added.

Prop 1 and 2 differ in how they'd be implemented: if Idahoans pass Medicaid expansion, the governor's office and legislature have to decide how to fund the state's share.

“The Department of Health and Welfare have to get involved with issuing rules and regulations governing how that's going to take effect. But because it becomes the law at that point they would be moving quickly to do that,” Milstead said.

"So that's going to be a lot different than the horse racing issue because that's just whether it's legal or not,” Hurst added.

So what other role does the legislature play?

Well, if those props become law, they're free to take either one up in the next legislative session.

“They could revise it, they could amend it, if they so choose they could repeal it. There's nothing from stopping the governor from trying to veto that action,” Milstead added.

But both Hurst and Milstead say those last two scenarios aren't likely. 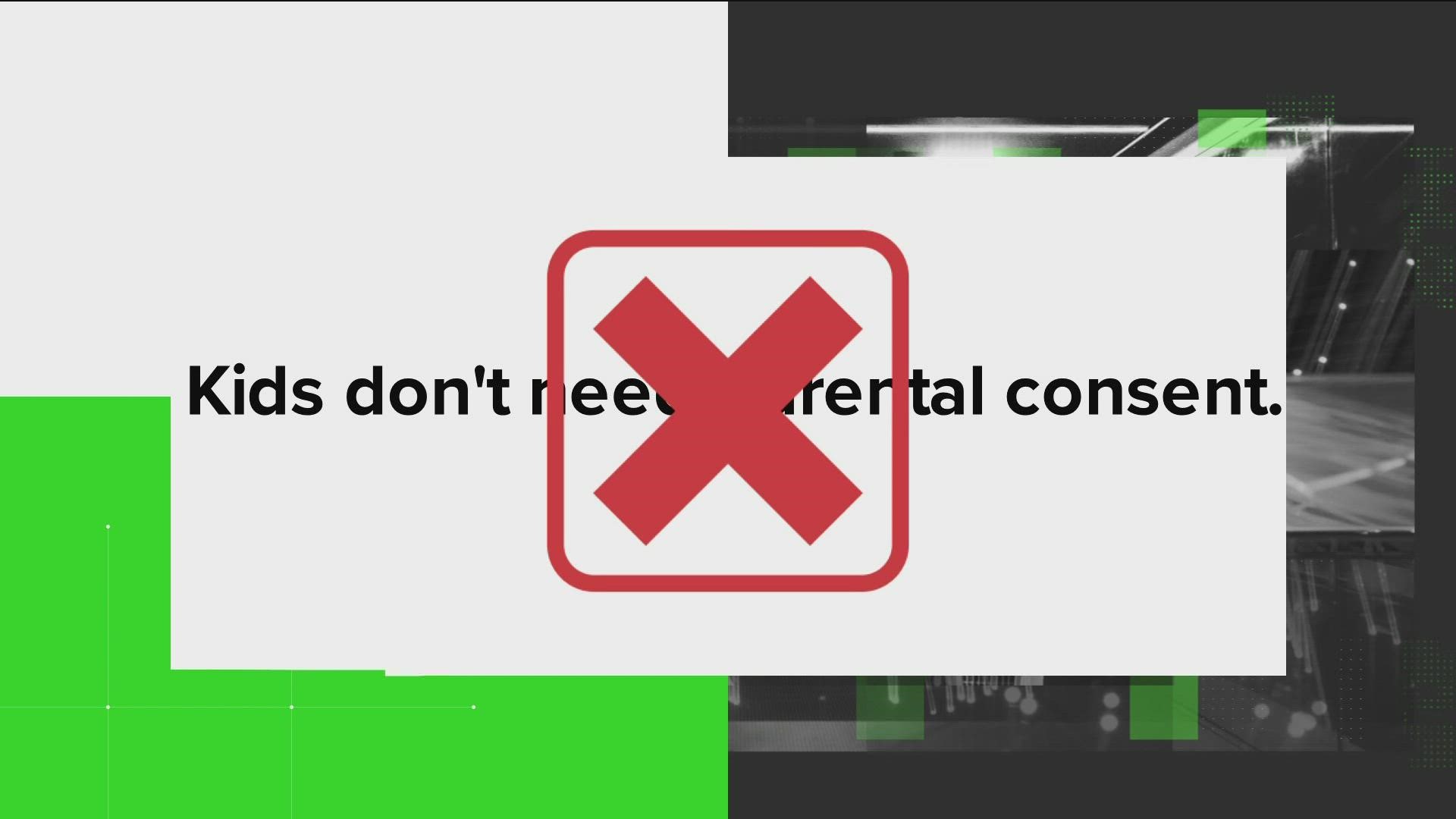 No, students in Caldwell will not get a COVID-19 vaccine at school without parental consent