A citizens' group claims property taxes would rise 23 percent if a bond to build a new jail is approved. That's nearly three times more than county leaders have projected. 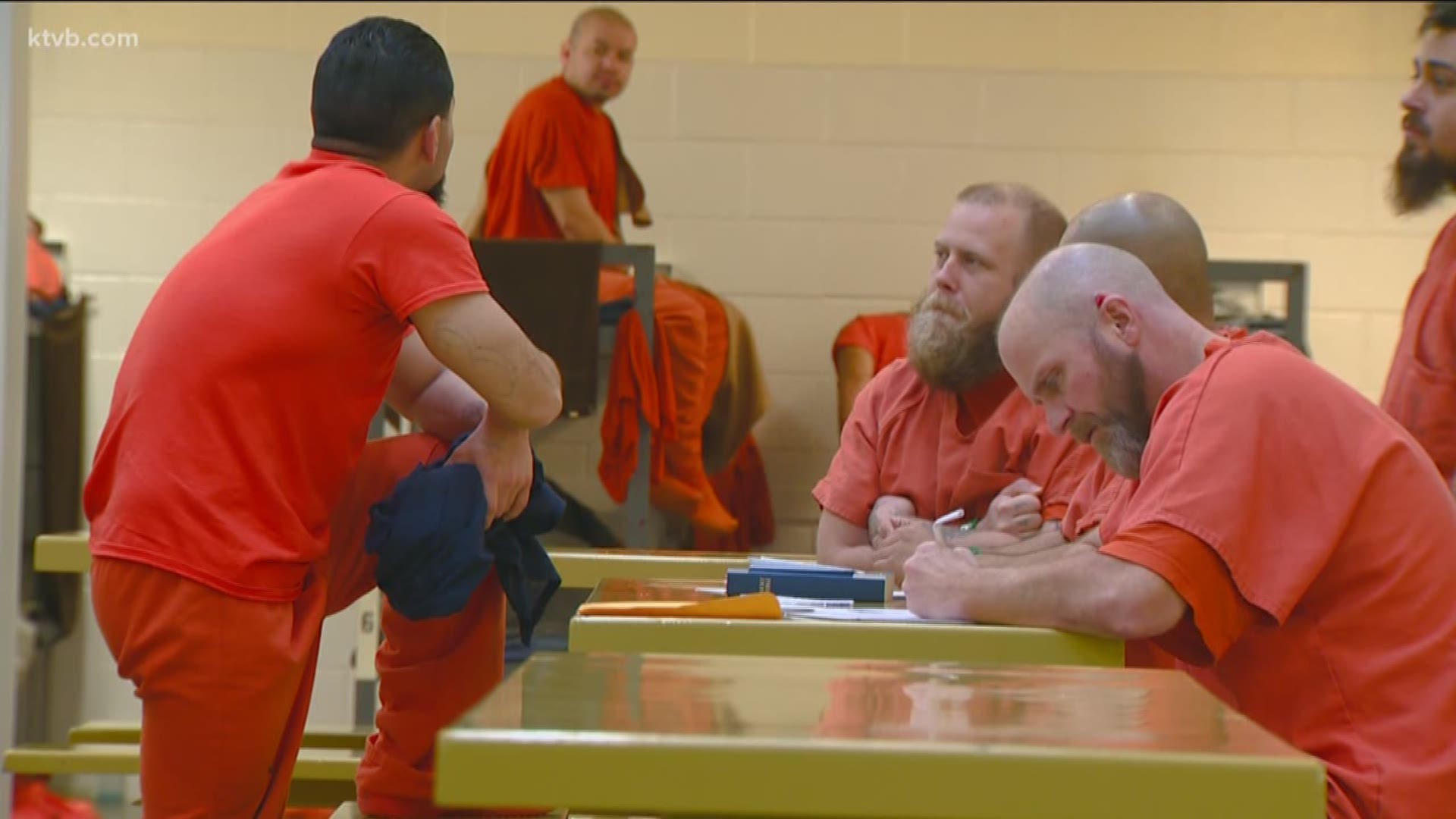 CALDWELL, Idaho — On Tuesday, May 21, registered voters in Canyon County will decide whether or not to build a new jail.

It's a controversial proposal and voters have shot down jail funding requests three times in recent years, but this election has one group of residents making various claims on flyers about what will happen if the bond passes.

Concerned Citizens of Canyon County put together a flyer claiming the jail bond would cost more than what the county has previously said.

Specifically, the flyer states if the $187 million bond were to pass, property taxes would increase by 23 percent.

"The increase to county residents would be about 7.9 percent in their overall taxes," said Ysabel Bilbao, Canyon County's Outreach and Education liaison.

MORE: Voter Guide: See what's on your ballot for the May 2019 election

Therefore, we can verify that the claim of a 23 percent increase in overall property taxes is false.

The flyer also states that the bond pays for the building only, no operating costs included.

"We would need some more support staff, about nine or 10 positions," Bilbao said. "As far as administrative staff goes, there's also the uniforms. They would have to buy more uniforms because we would have more inmates. But other than that, the cost would stay relatively the same."

We can verify that claim in the flyer is true.

As for the claim made by the group that the new jail would increase safety risks when transporting inmates to court, that is subjective.

We cannot verify that claim because of how different people consider what are safety risks when transporting inmates.

The flyer also states that the facility would be built by an out of state developer.

"Per the county, no developer has been chosen," Bilbao said. "This would go out to bid and people can bid who are right here in Idaho or from out of state and the best bid would win."

We can verify that claim is false, for now.