We set out to verify claims made in a new ad that a group in favor of legalizing historical horse racing machines is misleading voters. 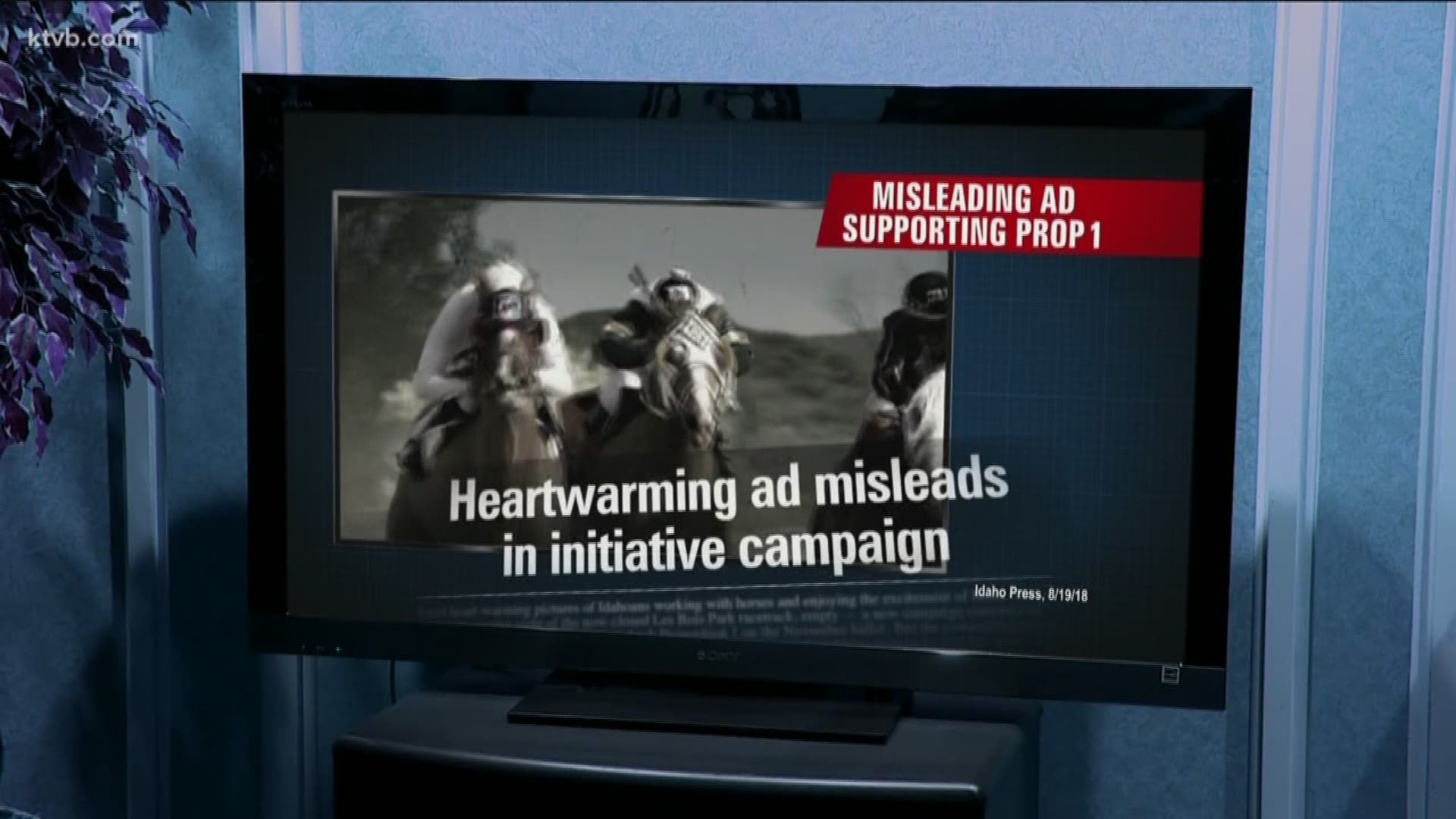 BOISE — A new Proposition 1 campaign ad paid for by Idaho United Against Prop 1 argues that another political group, Save Idaho Horse Racing, is misleading voters with their campaign ad.

Are they? KTVB Verified their claims against the ad.

The 30-second ad starts by saying, "Have you seen this ad about Prop 1? Promoters behind Prop 1 want you to think it's about horse racing."

The ad continues, "Here are the facts, horse racing is already legal in Idaho."

We can verify, that is true. Horse racing is legal in Idaho, and races are held across the State.

Those machines are electronic gambling systems that give players information on horses and jockeys, and then has them bet on the outcome of a random horse race that has already happened.

Supporters of Prop 1 say without the revenue created from HHR machines for things like race winnings and operating costs, horse racing is effectively killed off.

Critics say HHR machines are really no different than slot machines and should not be given legal status.

The ad goes on to say, "Prop 1 is about machines, Prop 1 allows an unlimited number of machines in casinos at horse and dog tracks across Idaho, Even if no racing is taking place."

While this claim is technically true, it could use more explaining.

Prop 1 would allow for venues that meet a specific criteria to have HHR machines. Per the proposition, those locations are welcome to house as many HHR machines as they want.

So if a venue wanted to just pack their building with machines, they would be more than welcome to do so.

But, which locations are eligible?

According to the language in the proposition, venues that host at least eight live horse race days annually or places authorized to simulcast races would be eligible.

So we can verify that yes, a location that does not host live racing, but is cleared to host simulcast racing, like Greyhound Park and Event Center in Post Falls, could still have HHR machines. 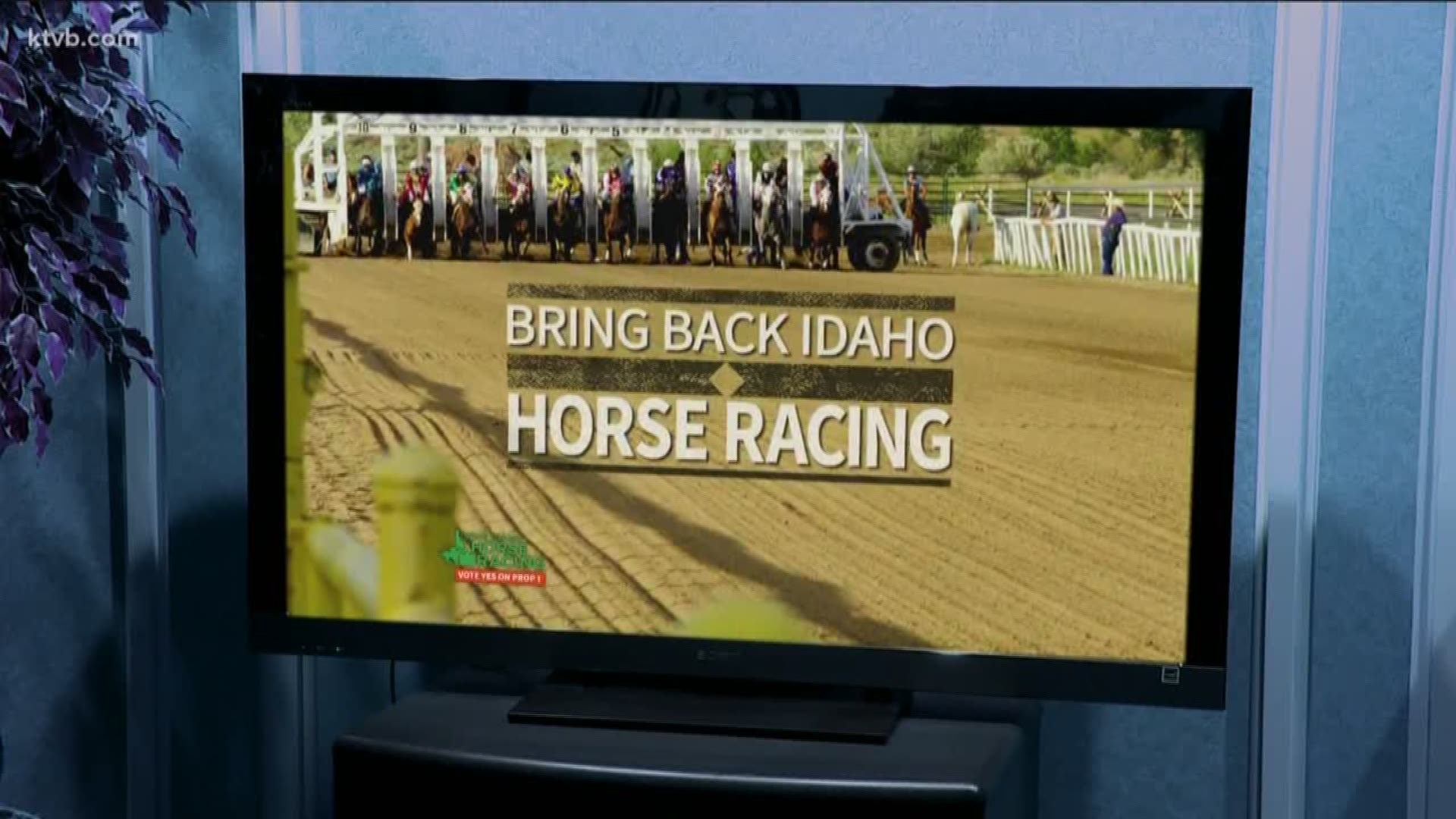 The ad concludes saying, "These machines were outlawed in 2015 for mimicking slot machines."

This claim is true. In 2015, the Idaho legislature repealed the legality of HHR machines by passing Senate Bill 1011. Several Idaho legislators said after seeing the actual machines in action, they felt they were more like slot machines than originally led to believe.

Idaho voters will decide on Nov. 6 whether the historical horse racing machines will again be made legal in the state.