Vander Esch urges Idahoans to buckle up, teams up with Idaho Transportation Department

The former Boise State football star and current Dallas Cowboy is taking part in a statewide educational campaign that focuses on his "Rules to LVE By." 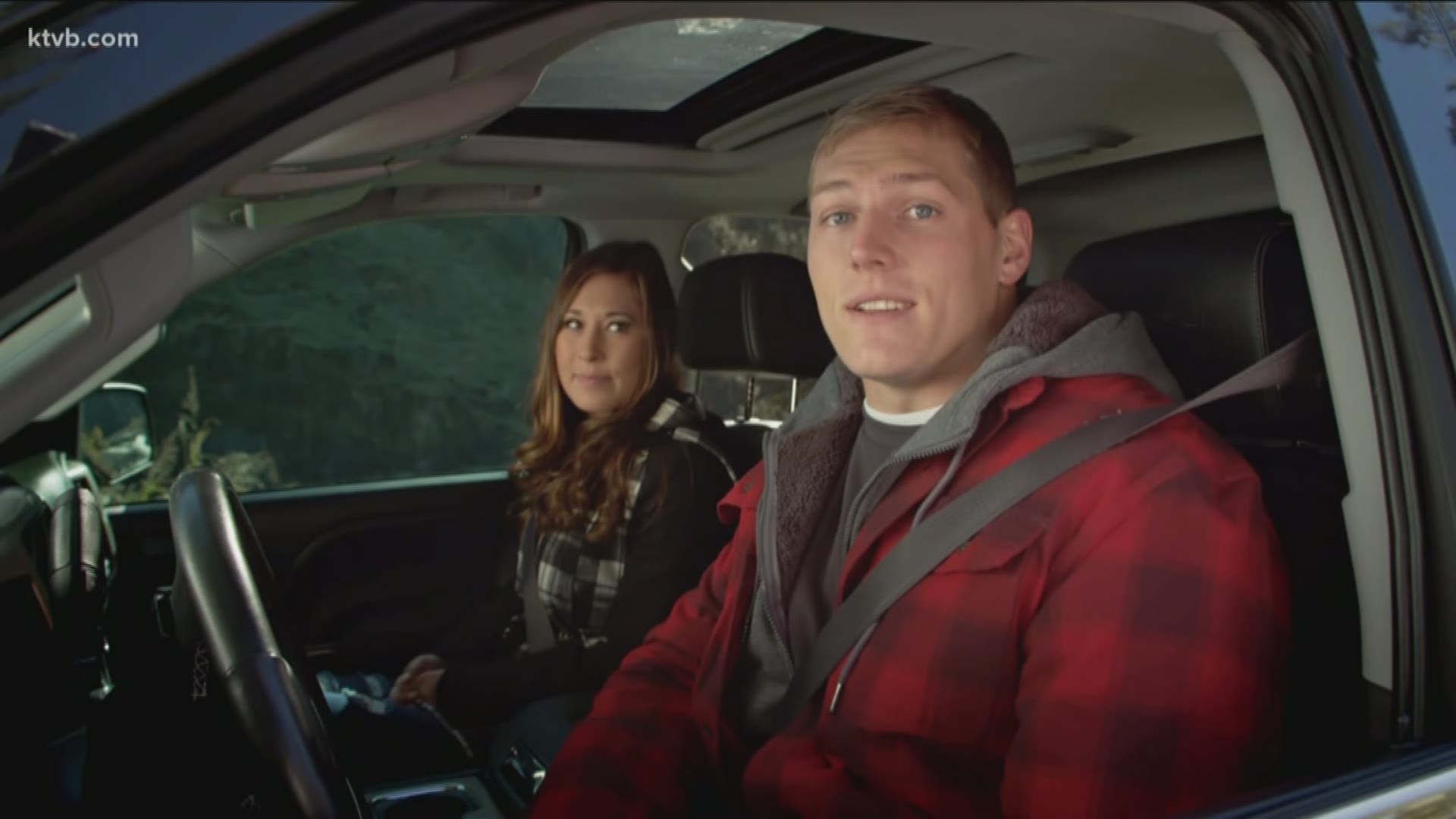 BOISE, Idaho — Football fans in Idaho likely know all about Leighton Vander Esch, the Riggins native who became a star at Boise State and currently plays for the Dallas Cowboys.

But now you will get to know him for a different reason.

Vander Esch is teaming up with the Idaho Transportation Department to bring you his "Rules to LVE By" (L-V-E is a play on his initials).

It's all part of a statewide campaign focusing on the importance of wearing seat belts at all times while in a vehicle.

According to ITD, 85% of Idahoans wear their seat belt, but 63% of people killed in car accidents were not properly strapped in. The majority of those killed were on rural roads at the time.

The Dallas Cowboy linebacker wants to change that.

His number one "rule to live by" is to buckle up.

“I always buckle up, I've been extremely blessed to do amazing things thing in my life, and there's a lot more that I want to do," Vander Esch said. "Football doesn't last forever, but that's what I'm doing right now. I wanna make the most of that and I wanna have the most fun doing it.”

ITD officials say the football star could help save lives through his participation in the campaign.

"Having Leighton onboard can really make a difference in those rural communities," said Highway Safety Manager John Tomlinson. "That's where he grew up and he really understands the values of a small town but he also has a broad appeal that will resonate with all Idahoans."