The Bureau of Land Management expects to use drones more every year for fighting wildfires. 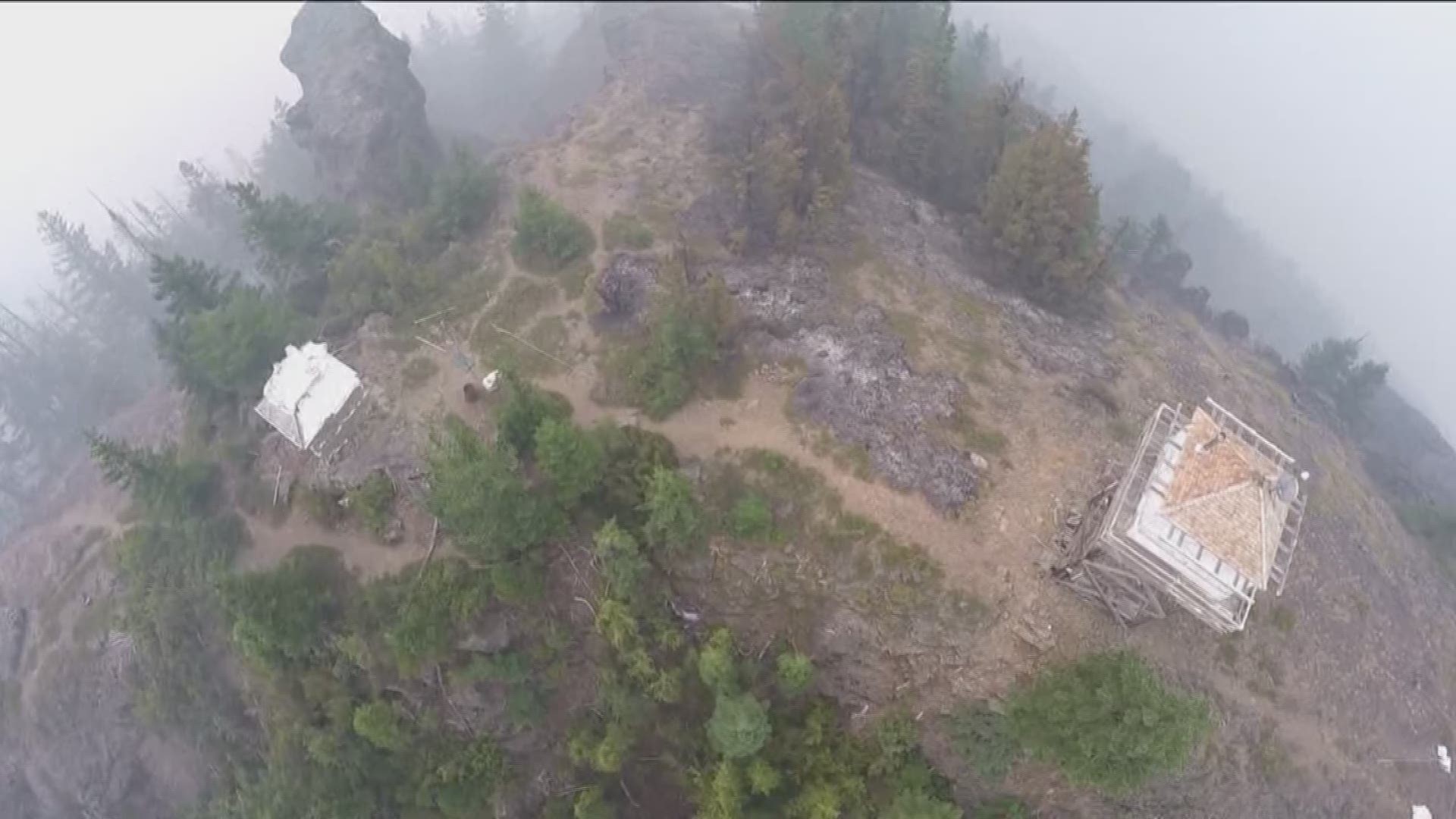 BOISE - Although snow still sits on the foothills, the next wildfire season will be here before we know it. The federal government wants to use drones to help fire crews.

The Department of Interior has around 300 drones and the Bureau of Land Management has 120 of them. KTVB went to the National Interagency Fire Center in Boise to see some of the drones.

"Just be getting up 400 feet above the crew and looking down, that aerial perspective is unique and provides a great amount of information, especially in forested areas where you can't see the canopy," said Gil Dustin, who is the Unmanned Aircraft Systems Program Manager for the BLM. "We have an infrared camera, we have a mapping camera, and we have just the GoPro."

This will be the third fire season to use the technology. According to the Department of Interior, last year there were 707 drone missions on 71 wildfires. Dustin says they are a big help for crews on the ground.

"Prime utilization has been when we're in heavy smoke inversions and the manned aircraft fleet hasn't been able to fly because of smoke and lack of viability, so these aircrafts because we're already on the incident with them under the smoke we're able to get up and fly around and get information," said Dustin.

The infrared technology can also detect problems manned aircraft may not be able too.

"What we can do with unmanned aircraft is provide real-time information to decision makers so if we're on a real hot section of the fire line with the infrared camera we can find spot fires that might not otherwise be found and extinguish them quickly so they don't grow and become a problem themselves," said Dustin.

A good example of that is in Oregon last year. A BLM drone detected a spot fire in the Umpqua National Forest. Crews were able to get to it and put it out before it spread. The BLM estimates the early detection saved $50 million in land and infrastructure value.

"It's a supplement to our current methodology," said Dustin.

It's one that only drone operators flying for the BLM can use over wildfires and for good reason.

"So we can navigate around a fire safely by coordinating and communicating with everyone, whereas a hobbyist that goes and flies has no communication with anyone and presents a danger to the firefighting community," said Dustin.

The FAA allows trained government drone operators to fly beyond their line of sight in firefighting situations. That's due, again, to the constant communication between the operator and other crews on the ground, and at times, manned aircraft.