Philip Klein of Klein Investigations & Consulting in Texas says he'll be releasing 15 hours of video and audio interviews of the primary suspects in the 2-year-old's disappearance. 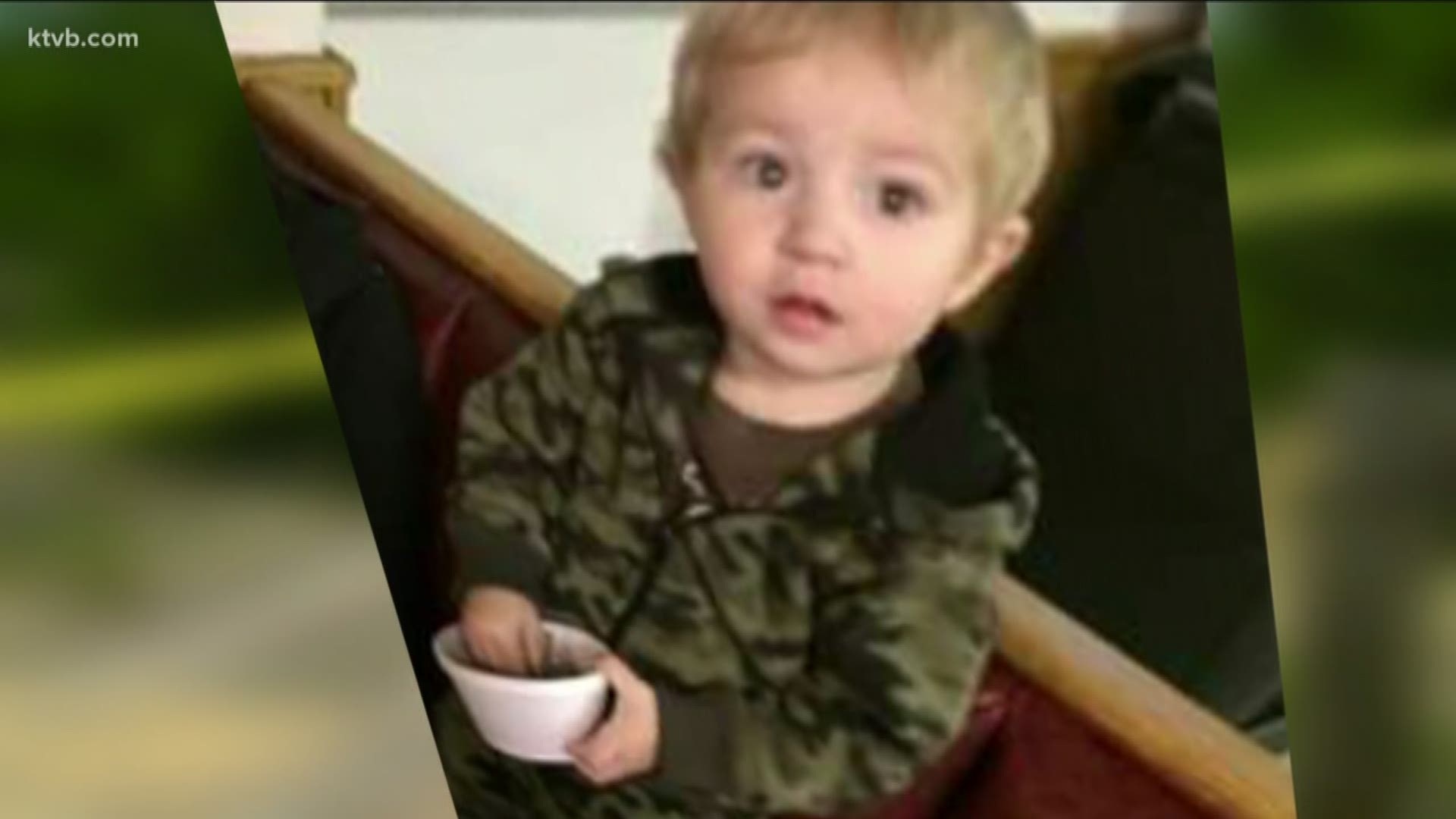 BOISE — The private investigator who spent years investigating the 2015 disappearance of Deorr Kunz Jr. plans to release never-before-seen video interviews of the primary suspects in the case.

The 2-year-old disappeared while on a family camping trip near Leadore, Idaho, in July 2015. There were four people on the camping trip with DeOrr: his mother, Jessica Mitchell; his father, Vernal Kunz; his great-grandfather, Robert Walton; and Walton's friend, Isaac Reinwand.

"We want the public to hear these tapes to hear it from their own mouths and compare it to what they've said in the past, present and of course today," Klein said. "I think it will open a lot of people's eyes."

Klein, who is no longer involved in the case, declined to give specific details about what was said on the tapes.

"I don't want to influence the people of Idaho and the people around the United States that watch this case, I want them to see it and form their own opinions," Klein said. "I think what they'll see is exactly what we've been saying."

Klein and former Lemhi County Sheriff Lynn Bowerman have said Mitchell and Kunz are suspects in the case.

In February, KTVB aired excerpts of Klein's interviews in our "Little Man Lost" investigative series about the disappearance of DeOrr. Klein said the upcoming release includes interviews not made public before.

Klein said he believes DeOrr was killed; that there was an accident, based on what his team has gathered and evidence shared with him.

Klein plans to release the tapes on a public website and YouTube channel in the coming months. He is being sued by DeOrr's dad for libel and slander.

Klein said the tapes will prove to the public he has no reason to lie.

We contacted DeOrr's grandmother, Trina Clegg, in hopes of reaching Mitchell and Kunz for comment. In the past, they have denied any wrongdoing and have said they believe their son was either kidnapped or abducted by an animal. Clegg said at this time she has no comment except to focus on baby DeOrr.

Earlier this month, friends and family gathered in Idaho Falls to mark the three-year anniversary of DeOrr's disappearance.

Clegg said then, "The grieving is hard, the ups and downs are harder and day by day when you think, you know. I mean, someone asked me, 'Does it get any better?' Absolutely not. It gets worse and worse as every day and every year passes."