More facing eviction in Treasure Valley, but help is available for those who struggle

Since the Supreme Court struck down the CDC's federal eviction moratorium in late August, weekly eviction hearings have doubled, according to Jesse Tree. 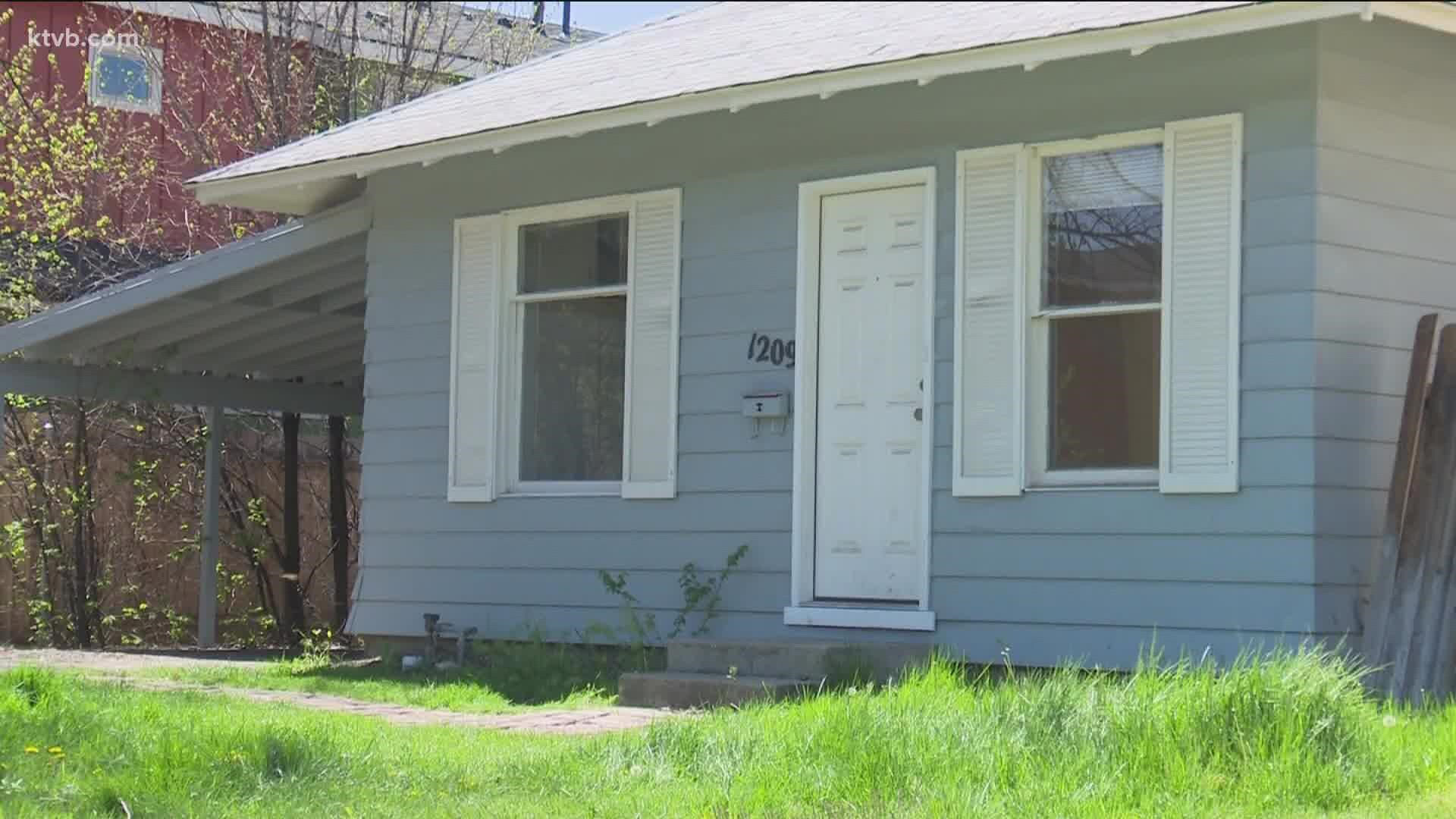 BOISE, Idaho — In the two weeks since the end of a federal eviction moratorium, Treasure Valley eviction hearings have doubled, according to Jesse Tree.

The non-profit works to prevent eviction and homelessness throughout the Treasure Valley. Even in normal times, the organization does not have enough resources to meet the demand and need for rental assistance, Jesse Tree executive director Ali Rabe said.

Rabe said between 15 and 20 cases is a normal week, but now those numbers are in neighborhood of 40 cases a week.

On the morning of Sept. 14 alone, Rabe said, Jesse Tree was involved with 15 cases. The organization successfully assisted in three of them.

"A lot of people we work with don't have any safety net. A lot of folks are considered low income or extremely low income. And they're probably from families that are also low income and have that background," Rabe said. "They don't necessarily have someone they can turn to who can just provide 300 bucks."

While the Treasure Valley is having an unprecedented housing crisis, many people are unable to find housing once they've been evicted -- it's either unavailable or unaffordable, and having an eviction on record makes it increasingly difficult for someone to rent again.

"There's nowhere to go. And that's really our goal -- to keep people in their homes as opposed to seeing them have to leave and get an eviction on their record. If that happens, homelessness is really hard to avoid," Rabe said.

Rabe encourages anyone who's struggling to make rent to form an open line of communication with their landlord, as some may be willing to work with a struggling tenant who is upfront and honest.

For anyone at risk of eviction - especially if a court date is set - Rabe encourages them to reach out to Jesse Tree for assistance.