A two-year-old boy was shot in the head Wednesday morning at a Meridian home. 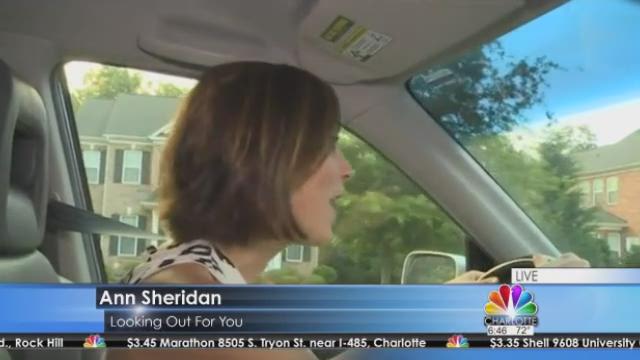 MERIDIAN -- A 2-year-old boy was shot in the head Wednesday morning at a Meridian home.

Officers at the scene of the Pine Bar Place home say a 4-year-old shot his brother with a flare gun at around 10:30 a.m.

Deputy Chief Tracy Basterrechea said a boat is stored in the backyard where the boys were playing. Police believe the 4-year-old retrieved the flare gun from the boat.

The projectile did not ignite, but a metal component in it struck the 2-year-old and lodged in his head, police say. The brothers were being watched by an adult relative at the time.

The first officer on scene took the boy to the hospital in a patrol car, rather than wait for an ambulance to arrive, Basterrechea said. The toddler is in serious condition at Saint Alphonsus Regional Medical Center in Boise.

Police say the shooting was an accident.