The projects were selected after a lengthy public input process last year. 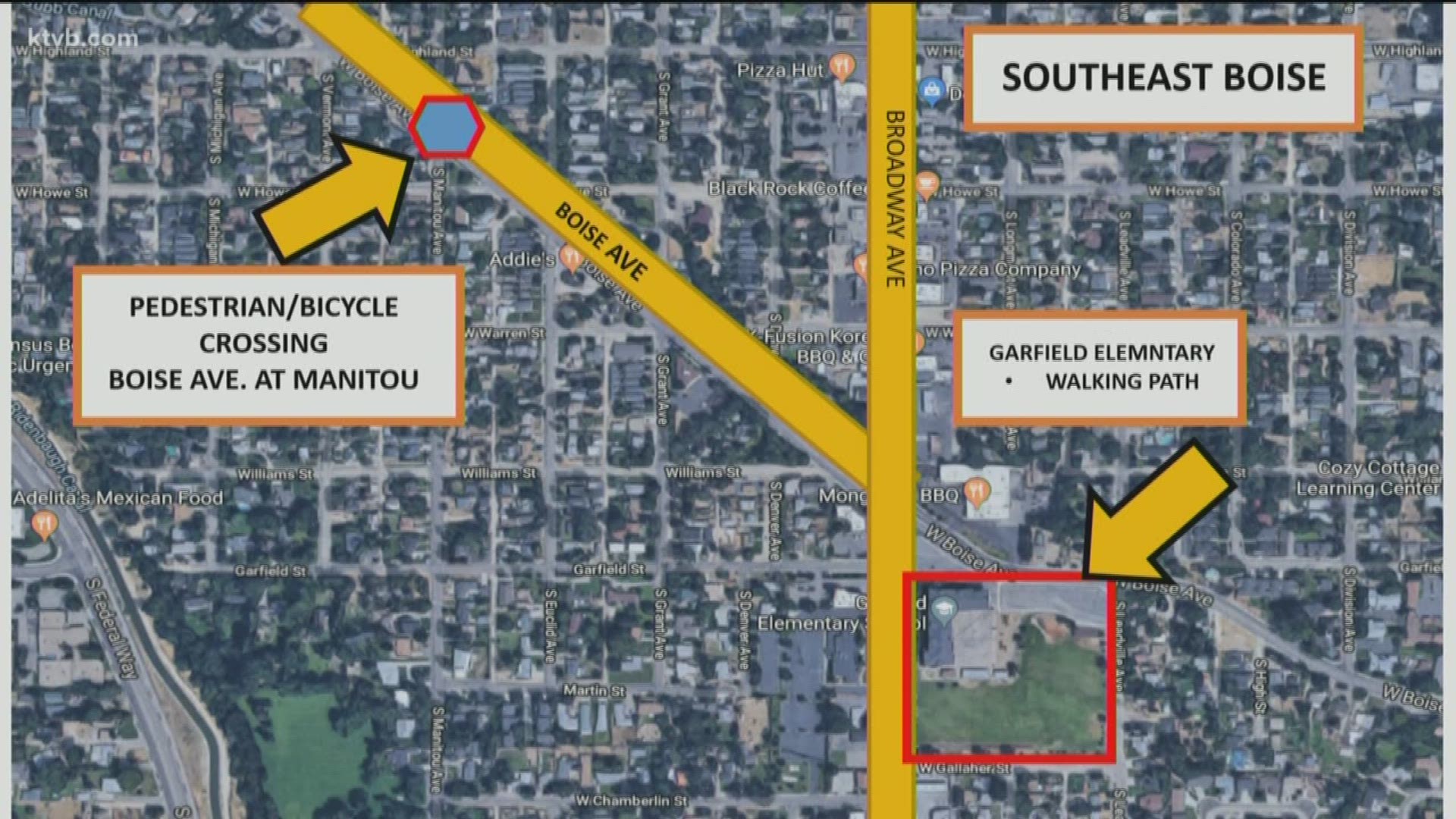 It's part of the "Energize our Neighborhoods" program aimed at aligning public and private resources to help create changes in local neighborhoods.

The projects are the result of an extensive visioning process that took place between April and December of last year.

In total, the city of Boise hosted 24 neighborhood visioning events. More than 550 people took part in those events. And based on their input, the following projects were selected based on the highest number of votes.

In southeast Boise, there will be a new pedestrian and bicycle crossing on Boise Avenue at Manitou. And Garfield Elementary School will get a new walking path.

In the West End, misters will be installed at Fairview Park and a new pedestrian-bicycle crossing on 23rd Street between Pleasanton and Bannock Street.

In Boise's West Bench neighborhood, volunteers will help clean up Settler's Canal -- that's on Goddard Street near Capital High School -- before landscaping and installing a pathway along the canal bank.

After that's complete, crews will plant an orchard at Spaulding Ranch, complete with an amphitheater, a picnic shelter and fire pit, even a bee hut and pollinator garden.

This project was chosen because people living in that area wanted access to more green space, more local food and produce, and more opportunities to engage and connect with neighbors.

This is just the early stages of the plan.

As each project gets going, a working group made up of residents, community partners and city leaders will be brought together to make sure it goes according to plan -- bringing these ideas from concept to reality.