The decline is largely due to non-profits like the Boise Rescue Mission. 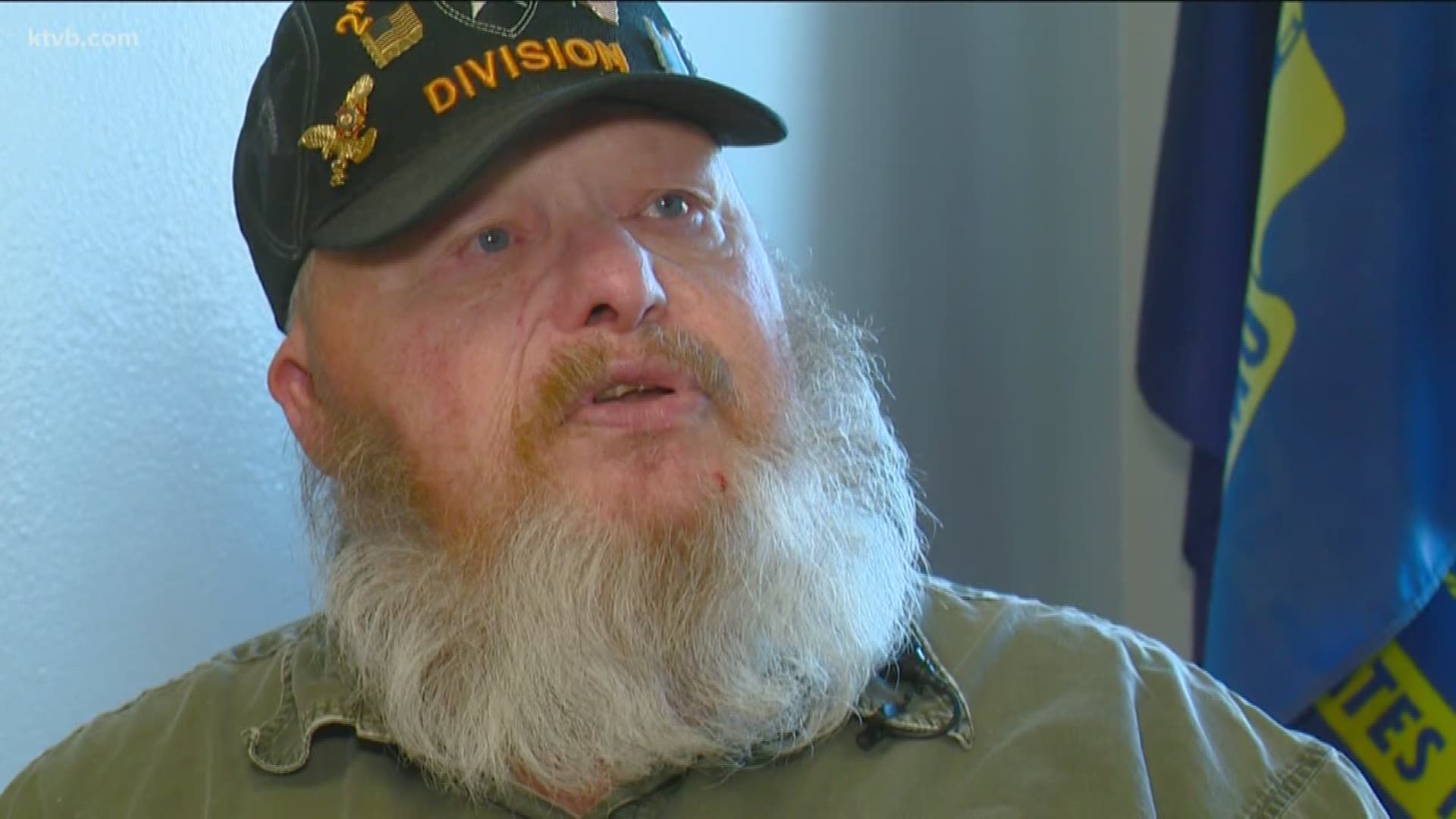 BOISE — While no veteran should ever be homeless, the population that is, is shrinking.

Over the past year, there has been a 5.4 percent drop in the number of homeless vets.

Robinson served in the Army for nine years.

He's preparing to get a place of his own.

"Actually, I’ll be moving out probably in January with another disabled veteran," Robinson said. "We're looking at a four-bedroom house, so the mission has really helped me out with that."

"The mission really helped me out because I had been living in a motel and it was getting too expensive," Robinson said.

Unfortunately, his experience with homelessness isn't unique within the veteran population.

"There is a disproportionate number of veterans who are homeless compared to the rest of the population and that's always been a problem," said Bill Roscoe, CEO of the Boise Rescue Mission. "It's been an ongoing problem for the past couple decades."

The Rescue Mission aims to help vets just like Robinson.

And the rate of those vets returning to homelessness is relatively low, only five percent.

"When we put the veterans into a program that is veteran-specific, they really bond quickly they find that same camaraderie that they had in the military service," Roscoe said.

The success rate at the mission contributes to the national statistic of veteran homelessness dropping by 5.4 percent, over the past year.

"That's good that the nation as a whole is working toward getting the veterans into housing now, the ones that are homeless," Robinson said.