The corn maze and pumpkin festival is moving to 2500 S. Eagle Road.

After many seasons of getting Idahoans lost, the popular Farmstead Corn Maze and Pumpkin Festival announced its new home for the 2019 season.

The nearly 200-acre farm will now be relocated at 2500 South Eagle Road in Kuna.

Last July, Idaho Central Credit Union purchased the land at the corner of Interstate 84 and Eagle Road where The Farmstead was located for several years.

With this new land -- more than triple The Farmstead's current size -- officials say this new location in Kuna will offer more room to add more attractions, and will have space for more people to attend.

Plans are in the works for a major development on the site vacated by the Farmstead. The 52-acre plot of land off of Eagle Road and Interstate 84 will be developed by Ball Ventures Ahlquist and will be called Eagle View Plaza.

In a statement, developer Tommy Ahlquist said it will have "office buildings, the Idaho Central Credit Union building, a hotel, a medical office, retail, restaurants, and entertainment options."

Construction is expected to get started this coming spring. 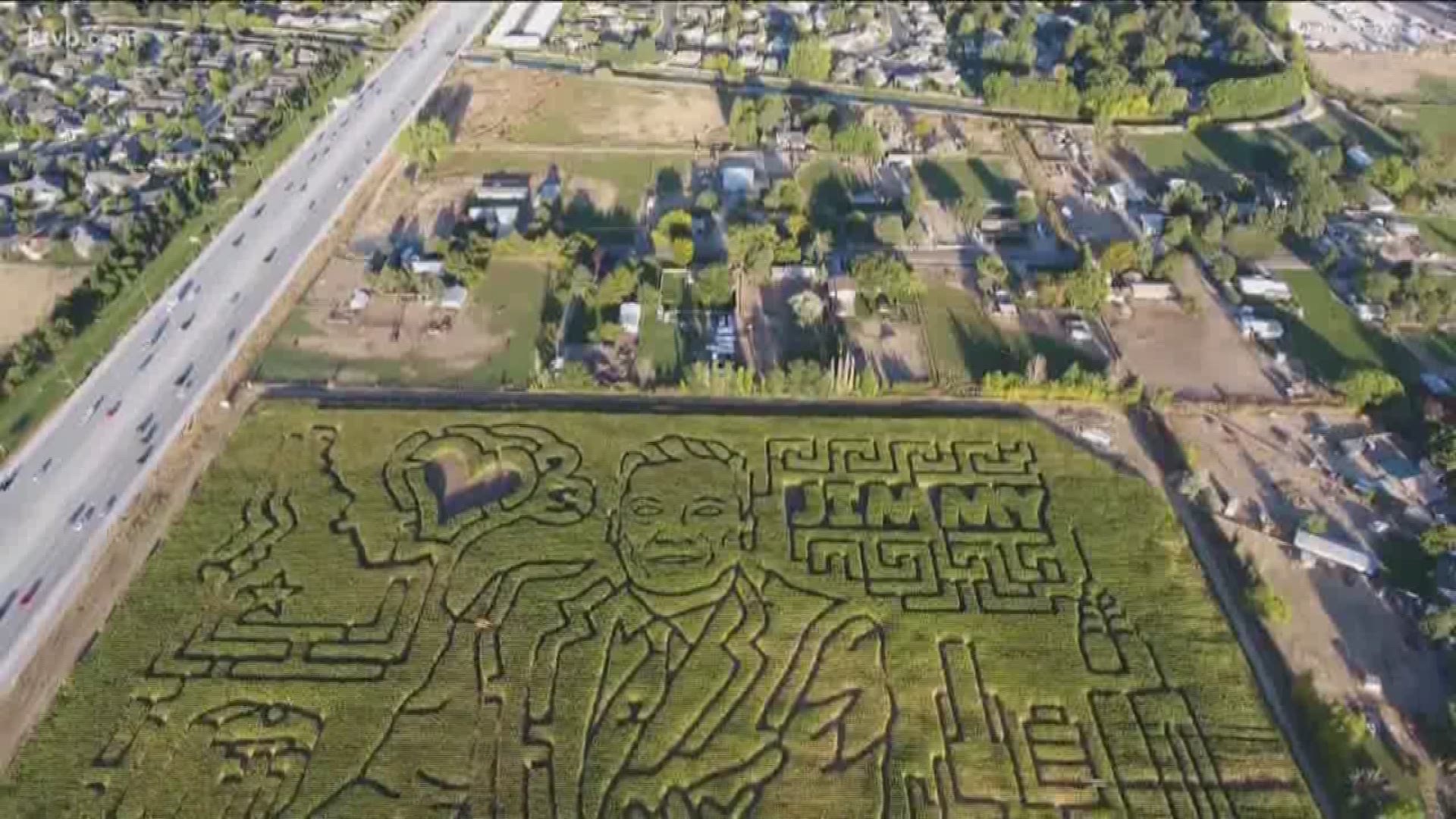