The City of Boise plans to hold a 3-day celebration in September. 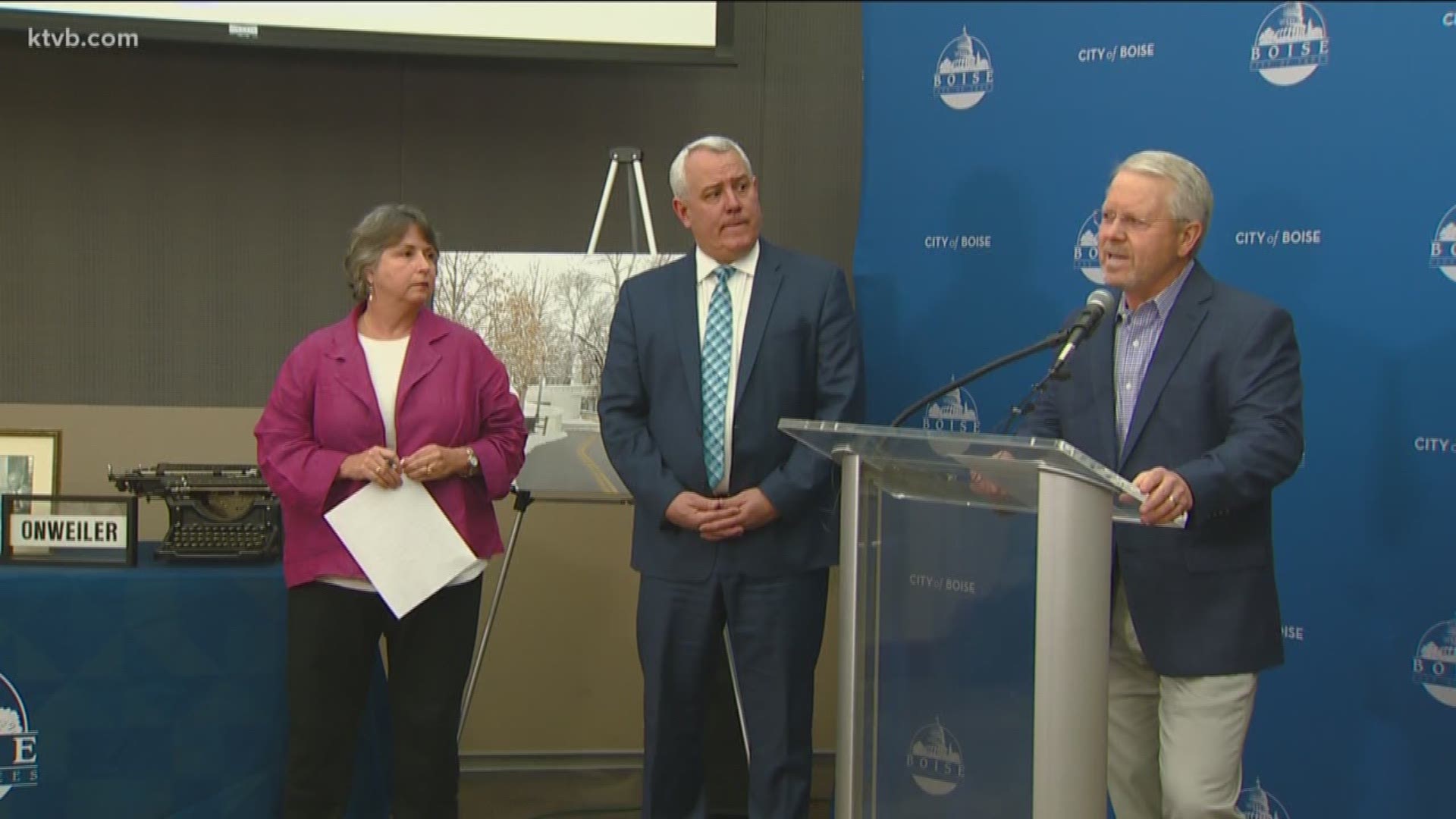 BOISE, Idaho — The Boise River Greenbelt is turning 50 years old this year, and to celebrate, the city of Boise announced they will be putting on a 3-day celebration to honor the pathway that connects the Boise community.

In case you didn't know - the construction of the Greenbelt first began in 1969 - after late Boise Councilman William Onweiler pushed to raise funds to build a pathway along the Boise River.

With the help of Idaho Senator Frank Church, the Greenbelt officially got started with $100,000 from Washington, D.C.

MORE: Plantation Greenbelt Bridge to be restored in April

Now 50 years later, the Greenbelt stretches more than 25 miles along the Boise River.

"Our two most beautiful geographic amenities are the river and the foothills,” said Boise Mayor Dave Bieter. “The Greenbelt enhances the river. We are so fortunate that over these many years that we've been able to add to it."

This year's celebration will take place Sept. 19 through the 21.

Over the next few months, the city of Boise will be collecting photos and stories that highlight the evolution of the Greenbelt from the early days to the present.

You can share photos on social media using the hashtag #boisegreenbelt50.