Drinking water, pulled from vapor in the air, helping thousands in Warm Springs

The technology looks like a solar panel and sucks in passing water vapor. Solar heat purifies it and adds in minerals for safe, clean drinking water in 52 countries. 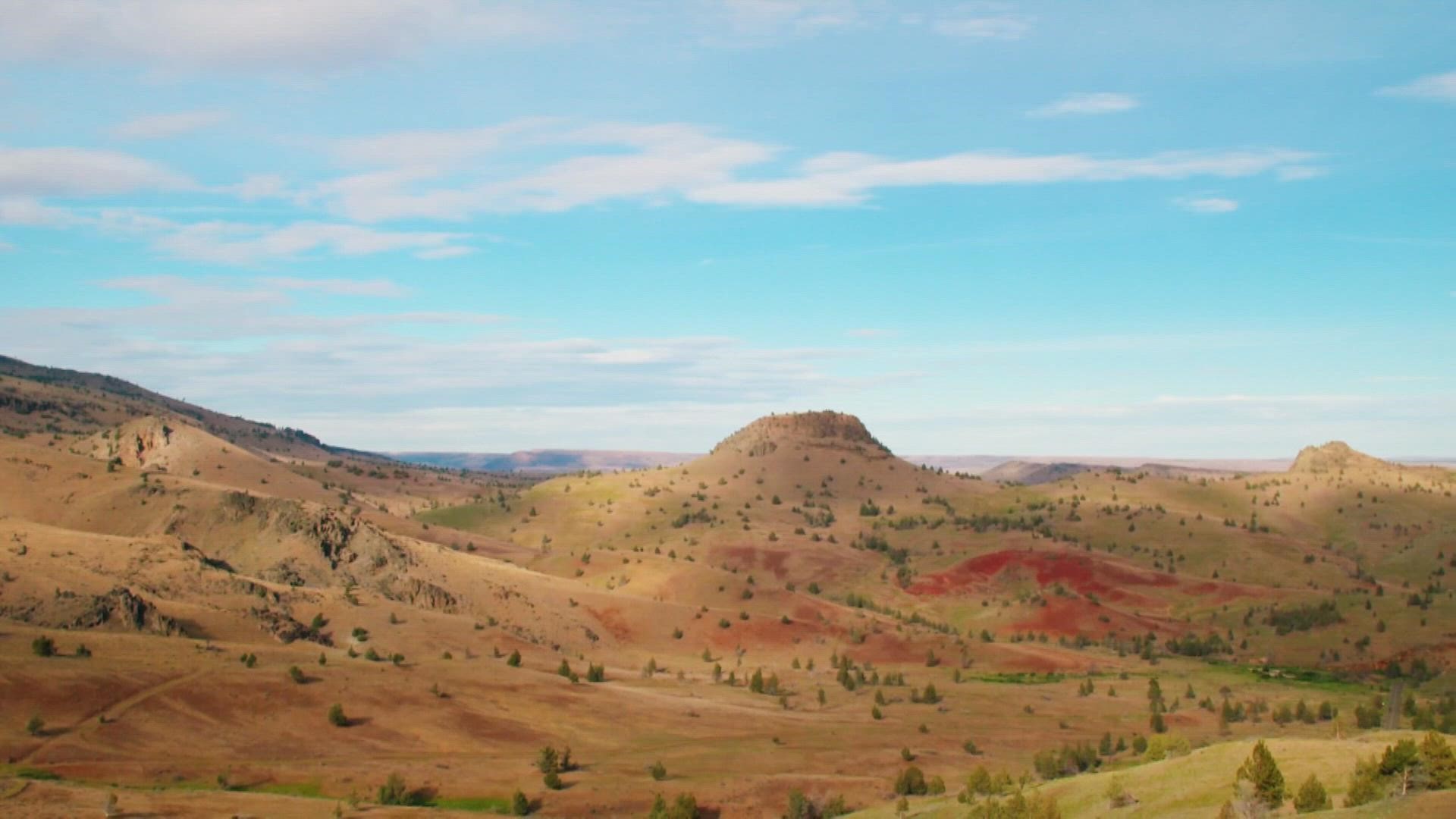 WARM SPRINGS, Ore. — Warm Springs Indian Reservation, straddling Highway 26 east of Mt. Hood, is 640,000 acres of high desert and forest. About 5,000 people live on the reservation that's home to three native tribes: the Warm Springs, Wasco and Paiute. There are rivers and creeks, but most homes either are not hooked up to utility pipe infrastructure or what water they do get isn't safe to drink.

"So the tribe has a central water system but it's aged out," said Jim Souers, who heads up Warm Springs Economic Development. "So now we're seeing failures like there's no delivery of the water, or the water that's being delivered isn't drinkable."

In fact, most native reservations have this same problem. So do third-world countries, islands and villages. One billion people globally don't have access to clean water and don't live near cities where they can go buy some.

"People could boil it, or the tribe had to purchase a lot of water in various means, whether it be bottled or tanked and then figure out how to make that available," Souers said of the solutions most residents on the reservation were using.

Credit: Source Global
The "water farm" of 300+ hydropanels made by Source Global in the town of Warm Springs where residents can come and fill up containers for free with fresh, clean drinking water from vapor out of the sky.

Source Global, based in Phoenix, invented the technology that could be the answer to this global problem. It looks like a solar panel. But it's called a hydropanel, and atop a roof or on the ground, it absorbs water vapor out of the air. Heat from the sun purifies the water inside the panel, then it adds calcium and magnesium, just like in natural spring water. 100% tested, verifiably safe, Source Global's hydropanels are creating drinking water, from the sky, right now in 52 countries.

"I have two panels on my roof where I live in Phoenix, Arizona. We get about 79 gallons of water each month," said Robert Bartrop, the chief revenue officer at Source Global. "My wife and kids and myself, we use it for all our drinking water."

This summer, anonymous donors and COVID relief money paid for them to be installed in Warm Springs. Fifty individual homes, in far-flung areas of the reservation, each have two of their own panels, producing 16 gallons of drinking water a week, plumbed right to a tap in their kitchen. And in the town of Warm Springs, a water "farm" of, so far, 300 panels, producing 160 gallons per day. By the end of the year, a full acre's worth of land will be covered in the hydropanels, producing 720 gallons per day. Residents drive there with any kind of container they wish, to fill up with water for free.

Credit: Source Global
The "water farm" in Warm Springs. There are 300 panels right now, with plans for hundreds more by the end of the year, able to produce 700+ gallons of drinking water per day.

"What they're delivering for the right communities, it's impactful and it's meaningful," Souers said. "It delivers this unique solution where you don't have to put infrastructure in."

The scale and implications something like this can have on the world is huge. Especially to know the panels purify water vapor from the most polluted cities in the world, like Jakarta, Indonesia, or Manila in the Philippines, where Source panels are installed right now.

Some other areas it can help: