Tax reform could have impact on affordable housing

Many housing groups say some proposed provisions in the tax plan could impact affordable housing. 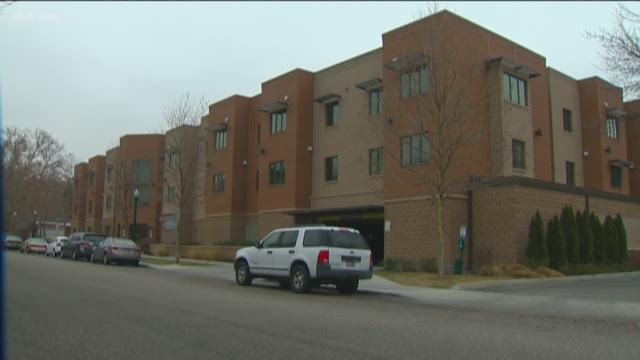 On Capitol Hill, Republicans are working to pass the largest tax overhaul since the 1980s. The House and Senate both passed their versions of the bill, they're now collaborating to make one tax bill that can get through both chambers before heading to the president's desk.

There're plenty of critics of some of the reform proposals, including housing groups that say the direction tax reform is taking could be bad news for affordable housing.

"This tax reform bill has a direct impact on affordable housing in a big way," Bob Reed with the Boise City/Ada County Housing Authority said.

Although, the Senate and House are still working on a compromise on what the final bill will look like, there are a couple of provisions housing groups are saying would have a dramatic impact on the way affordable housing is financed.

"It's challenging enough as it is, but this is going to make it even more challenging for us," Reed said.

The current tax plan has a provision in place that allows for developers to use a tax-exempt bond to help finance affordable housing units. The bond allows for preferred financing, lower interest rates, and tax credits for those projects.

"It's a financing tool. It's like going to a lender to get a loan. It's the same type of activity. It provides the financing for that type housing to develop this," Reed said.

The Senate bill keeps this provision in place. However, the House bill removes the provision.

It's left some projects, including a nearly 150-unit affordable housing complex off of Fairview Avenue in Boise, in jeopardy.

"This tool removed, we may very well lose that housing resource here in the Boise community," Hunter said.

Hunter says the Senate's proposed corporate tax cut from 35% to 20% could also have an impact on the value of tax credits, which are used to help build affordable housing units.

"If we try to quantify it a little bit, the drop in value of the tax rate with 35% to 20% could be equivalent to 5% of the overall funding of a particular project," Hunter said.

It's a 5% shortfall in funding that will have to be found somewhere else.

"It's going to be a challenge for developers to put affordable housing together and develop it. It's probably going to get done, we'll find ways to make it work, but the gaps we're going to have to fill with other resources is going to be pretty important to find those," Reed said.

Some of those other options could include federal grants, community investments, or even scaling back the quality of the housing to help reduce costs.

Those in support of the tax bills are very adamant about having Americans keep more in what they earn. Many Republicans also feel reducing the corporate tax rate from 35% to 20% will help spawn job growth.

Congress hopes to have a final tax bill by Christmas.