In the survey, residents also asked for more natural spaces and an expanded Greenbelt on the 247-acre property. 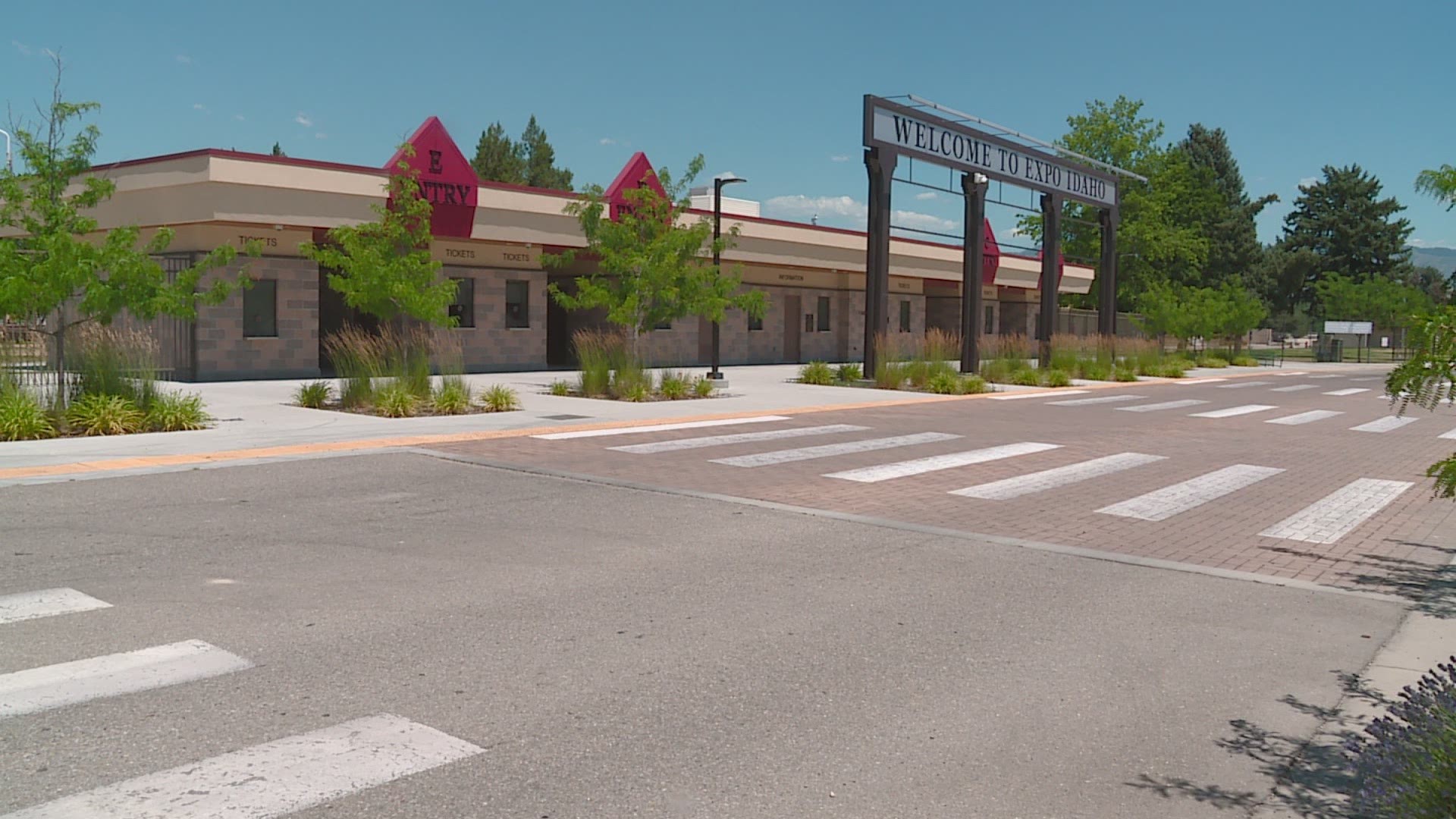 BOISE, Idaho — A survey conducted by Ada County found that an overwhelming majority of respondents want to keep the Western Idaho Fair at its current location in Garden City.

The county released the results of a survey that is still in progress on Wednesday. The survey closes on Sept. 1.

Ada County owns the EXPO Idaho property, which hosts the annual Western Idaho Fair, and found in its survey that 86% of Ada County residents who took part in the survey want the fair to stay at EXPO Idaho.

In the survey, residents also asked for more natural spaces and an expanded Greenbelt on the 247-acre property, with 51% and 52% of respondents asking for each, respectfully.

Thirty-six percent of respondents also asked for a sports complex/stadium at the property. Lastly, 32% asked for an agricultural park at the county-owned property. The survey also asked if people wanted retail, office space, a town center or "parking lots/structure" to be an addition or amenity to the property.

"This is almost a magical piece of property because it is so large and it is so attractive and has so many different components that opportunities are endless there and we certainly can keep the nine-day fair there and keep expo but also expand expo and taking a look at what else can we do maybe a year-round market, we have the facilities there, food truck rallies," Ada County Commissioner Kendra Kenyon told KTVB.

The Ada County Board of Commissioners approved the survey in order to get public feedback and inform the board's decisions with what to do with EXPO Idaho.

A county spokesperson added that the survey is also meant to complement the work of the EXPO Idaho Citizens Advisory Committee, which was formed in 2019. In their first meeting, the idea of moving the Western Idaho Fair to another location was floated.

Ada County Commissioners will work to generate a fiscal analysis for any additional amenities. After that, an economic development analysis will be done and then a request for approval will be granted.

"I think we are going to do little pieces at a time, and then we will go forward as the money and the private partnerships develop that's going to be a decades-long project and we are not going to do it overnight," Beck said.

The survey closes on Sept. 1 and the final results will be released on Sept. 3.

This year, the Western Idaho Fair returns on August 20 and will go on through August 29. 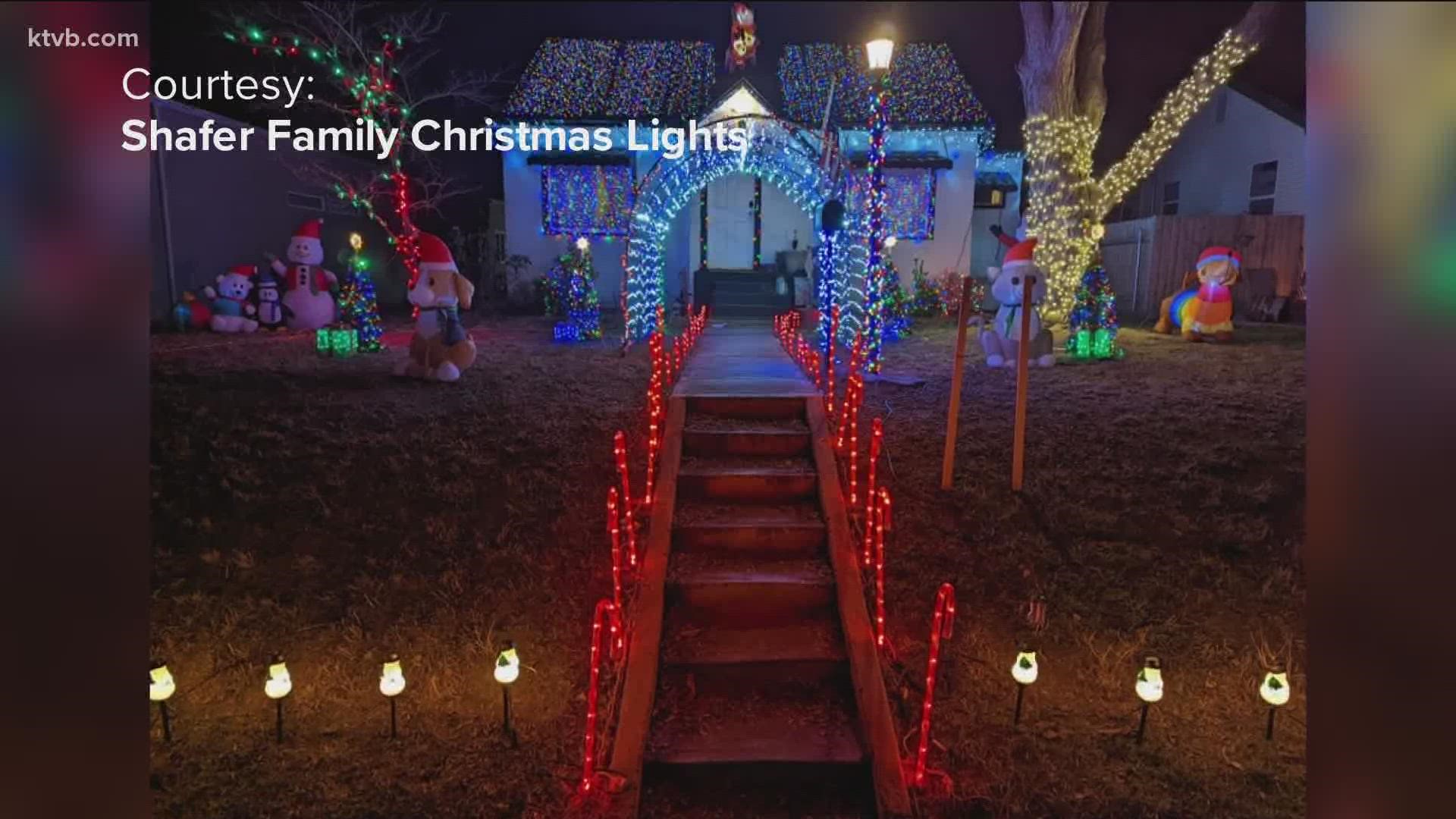