Travel restrictions are making things extra difficult for overseas parents to enter countries where their babies are born with the help of a surrogate. 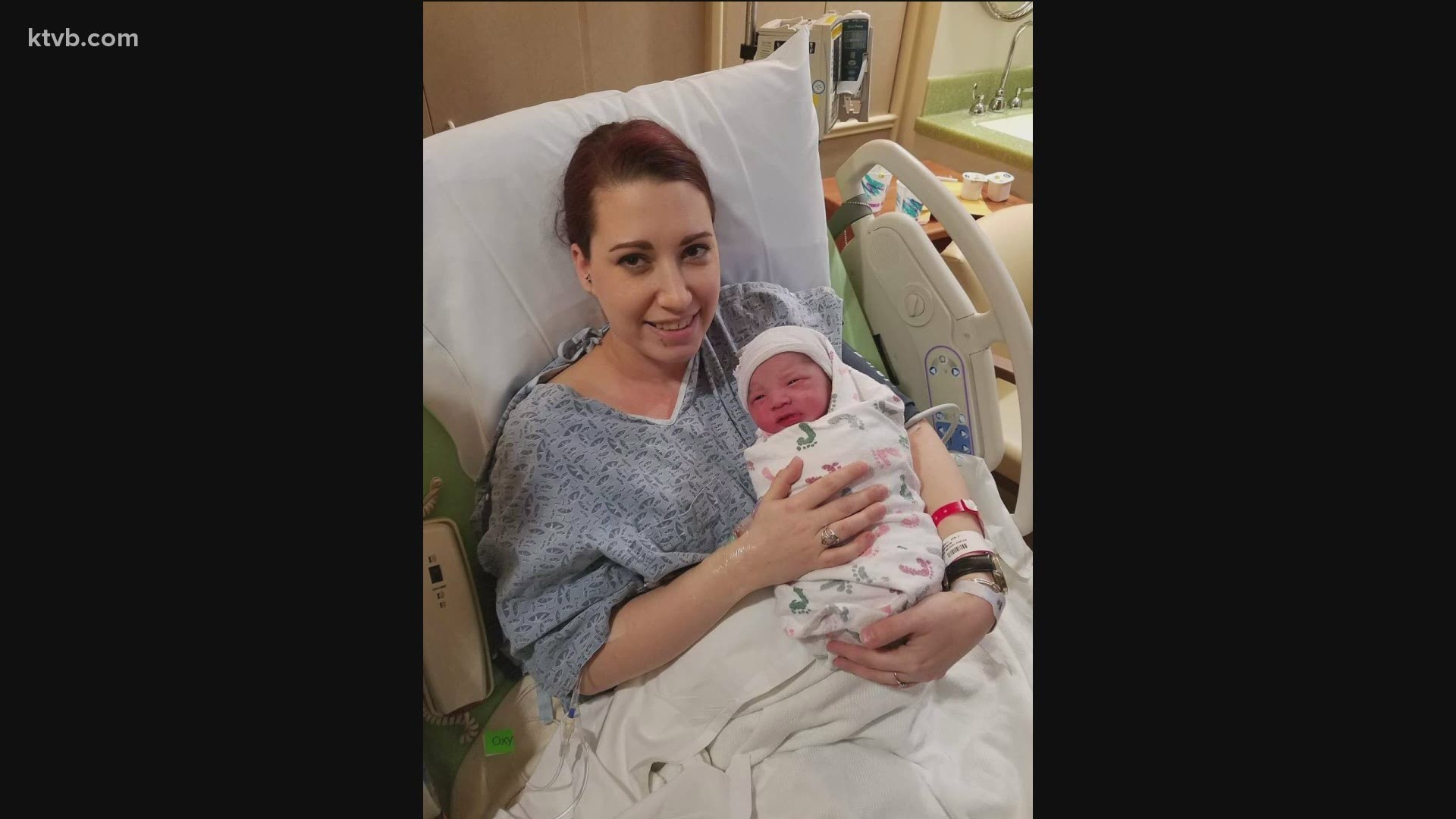 BOISE, Idaho — It's no secret, the coronavirus and the response to it, have impacted every industry in some way and that includes the surrogacy industry.

“We bring hope to intended parents who are struggling with fertility,” said Managing Director of Egg Donor and Surrogacy Institute Parham Zar.”

The institute has been in business for 20 years in Beverly Hills. However, lately because of the pandemic, some parents are grasping on to that hope a little tighter these days.

“A lot of the intended parents we work with are from outside of the United States so unfortunately because of the travel restrictions and because of COVID they have not been able to be present for the birth of their child,” Zar explained.

He added that lot of them still have not been able to see their child.

“We've had over 30 babies that have been born to outside of the country parents within the last four or five months,” Zar said.

“Initially I was like, well the best part is I don’t have to take care of a newborn and I feel like I almost jinxed myself,” Chrislip recalled.

RELATED: ‘Our dream brought us to Boise’: Why surrogacy is bringing people from around the world to Idaho

The Nampa woman became a surrogate for a family in China through EDSI, and because of the coronavirus, she's now been caring for the couple in China’s baby for five months. She told KTVB it's been an adjustment, taking care of the baby while keeping boundaries up personally.

“It was very tough at first, but now, obviously I’ll be emotional when she goes with her parents, it's going to be like one of those long time coming reunions, but she belongs with her parents and we're just the long term babysitters until she can get to them,” Chrislip said.

At A Host of Possibilities in Boise, CEO Nicole Kelchner Williamson found herself caring for three babies with intended parents in China and Spain.

“My agency we felt that asking the surrogate to take care of the baby after birth was a really big commitment because we didn’t know the time frame and what if the baby needed special needs or extra care,” Williamson said.

She told KTVB, she cared for two of the babies for one week, the third baby for six weeks. They were later reunited with their parents.

As for Chrislip, she told KTVB she does video chats with the parents in China once a week and then sends them videos and pictures of the baby every day in between that. She said it’s tough to coordinate times sometimes because of the time difference.

“We just couldn’t imagine not being able to have our own kid and so being able to give that to someone else is the biggest gift of all,” Chrislip said.

Zar added some surrogates aren’t able to take care of the baby, so his agency will step in and take care of them while remaining in constant communication with the parents overseas.