Julie Weaver was shocked when she found out her $415 grocery tab was paid for by a Boise man. 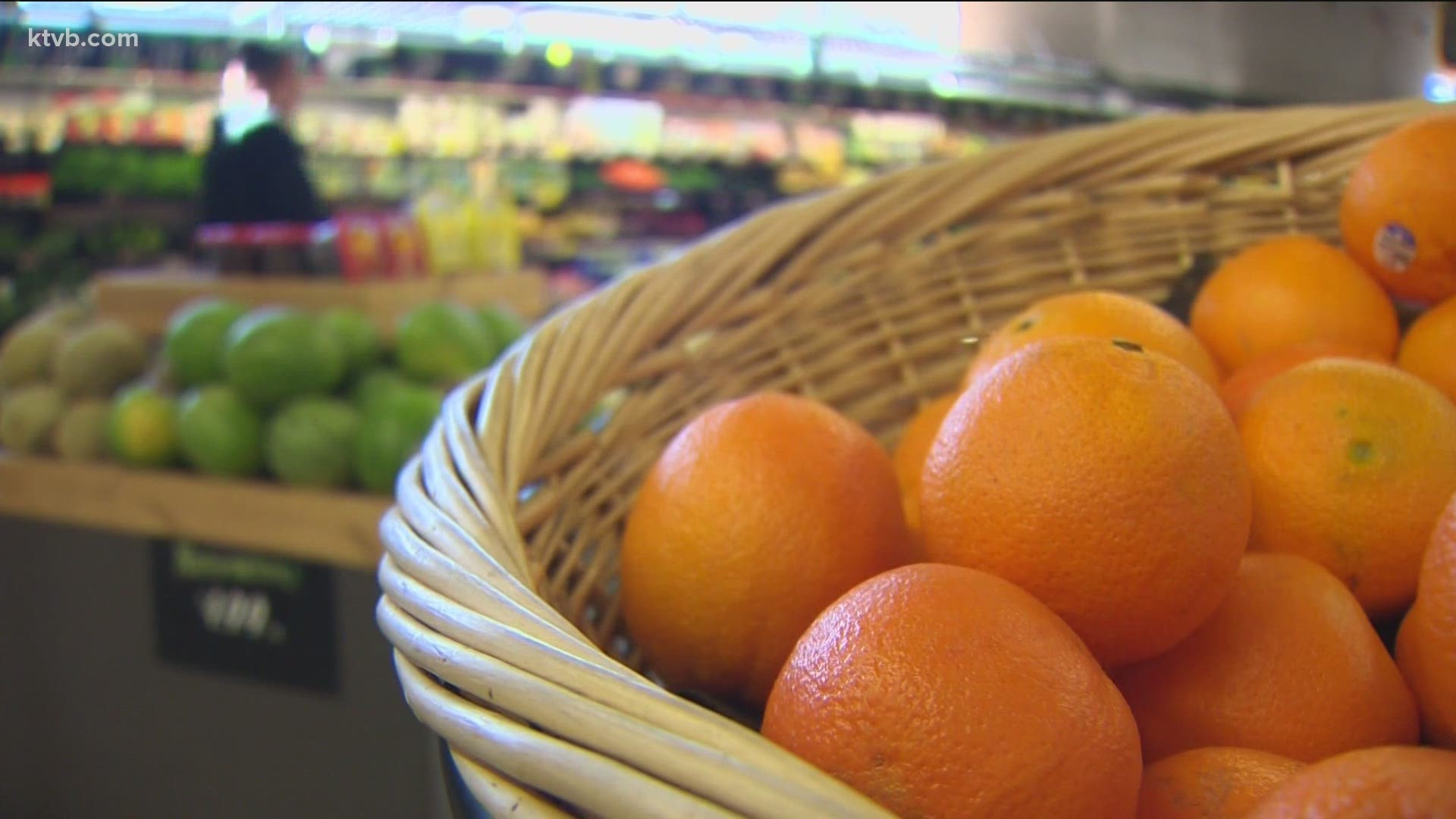 BOISE, Idaho — What started out as a typical shopping trip for Julie Weaver, turned out to be one she'll remember long after her groceries are gone.

“I was buying a large amount of food and when I went to go pay for it, the checker told me that the group of girls behind me had paid for my groceries,” Weaver said.

All $415 worth of groceries. Weaver manages a certified family home, which is similar to a group home and was doing her monthly shopping at WinCo on Wednesday when she got that supermarket surprise. So, she investigated and noticed other people walking around the store, also paying for people's groceries.

“Then I found out it was someone's birthday and that was how he chose to spend his birthday was giving his employees money and having them purchase groceries for the other patrons,” Weaver said.

That someone is Quest Groups' CEO, Joe Kosakowski. He told KTVB, he was trying to do this under the radar, but word got out about it on social media.

In fact, Dustin Colter, the Vice President of Operations and Partner at Quest Groups told KTVB, Kosakowski had two rules when it came to buying people's groceries.

“The first rule is you can't post about it so it's a little ironic that we're having this conversation, but I think it's important to spread the good word especially in these times, and two if you're comfortable with it, say God bless,” Colter said.

“It seems we just hear so much of the bad that's going on in our community and our region and our world and there's really many people that are out there and being kind,” Weaver said.

Which is why she shared what happened on her Facebook page, along with two other group pages.

“It just makes me happy and it brings me joy,” Weaver said. “For me, it wasn’t the money, it was the act.”

An experience both Weaver and Colter are grateful for and now hope to continue paying forward.

“The look in their eyes when you said excuse me ma'am can I please pay for your groceries was something I’ll never forget,” Colter said.”

Weaver told KTVB, she did get permission from Kosakowski before she posted on Facebook.

Kosakowski bought $5,000 worth of groceries that day, according to Colter.

All parties involved are now encouraging others to give back if they can, especially during these uncertain times. 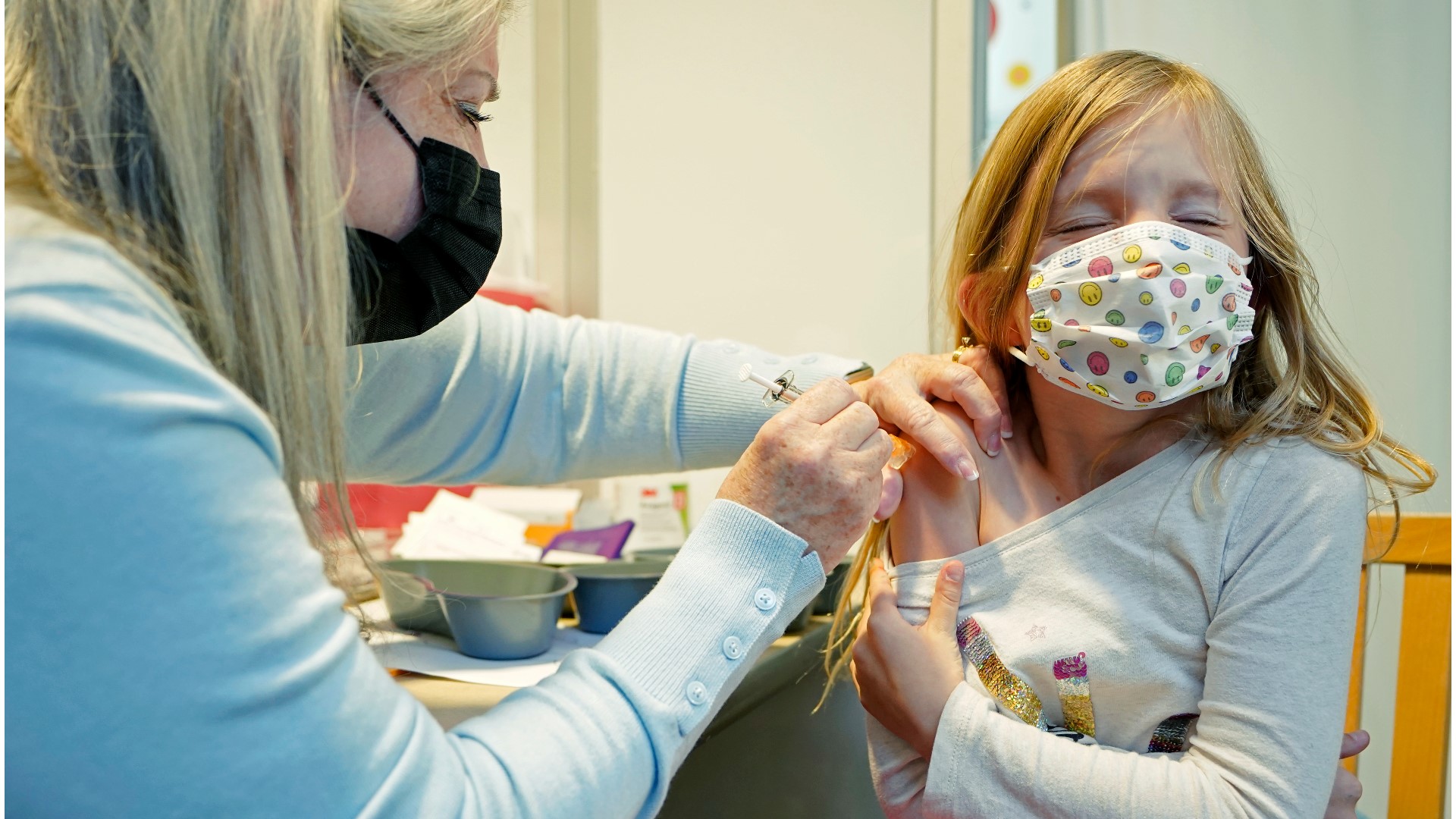