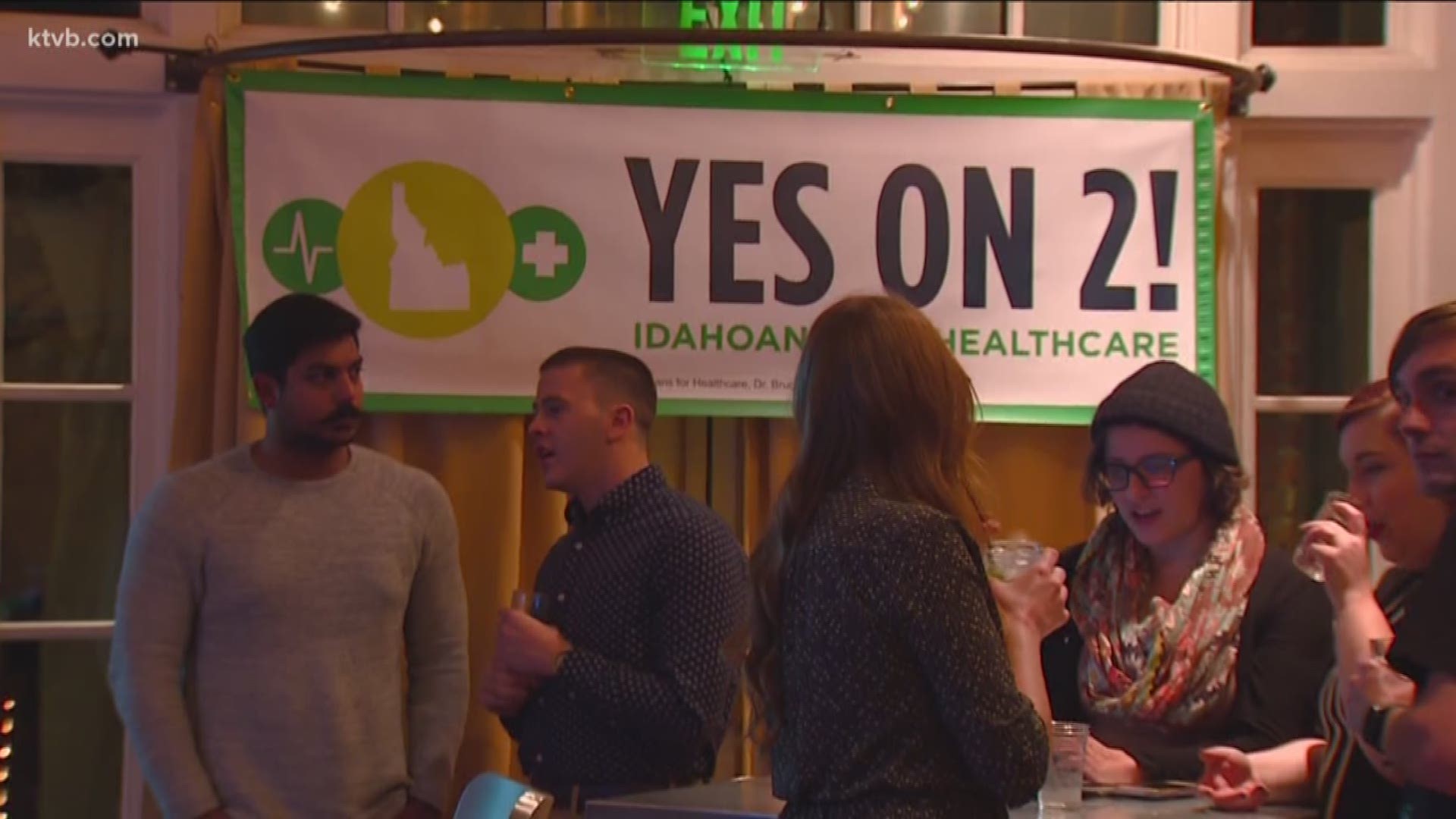 The Idaho Press-Tribune reports Deputy Idaho Attorney General Scott Zanzig, in arguments filed with the Idaho Supreme Court, says the lawsuit is so groundless that the Idaho Freedom Foundation should be ordered to pay the state's legal costs to defend the new law.

The Freedom Foundation, with its board chairman, Brent Regan, as the named plaintiff, sued to overturn the law, saying it unconstitutionally delegates state legislative authority to the federal government and the state Department of Health & Welfare.

A group of intervening parties will file their written arguments in the case this week, and the Idaho Freedom Fountain has a Jan. 6 deadline to file a reply. Oral arguments are set for Jan. 29.