17-year-old from Star dies after crashing into a canal

Authorities were able to find the teen's truck after pinging his cell phone. 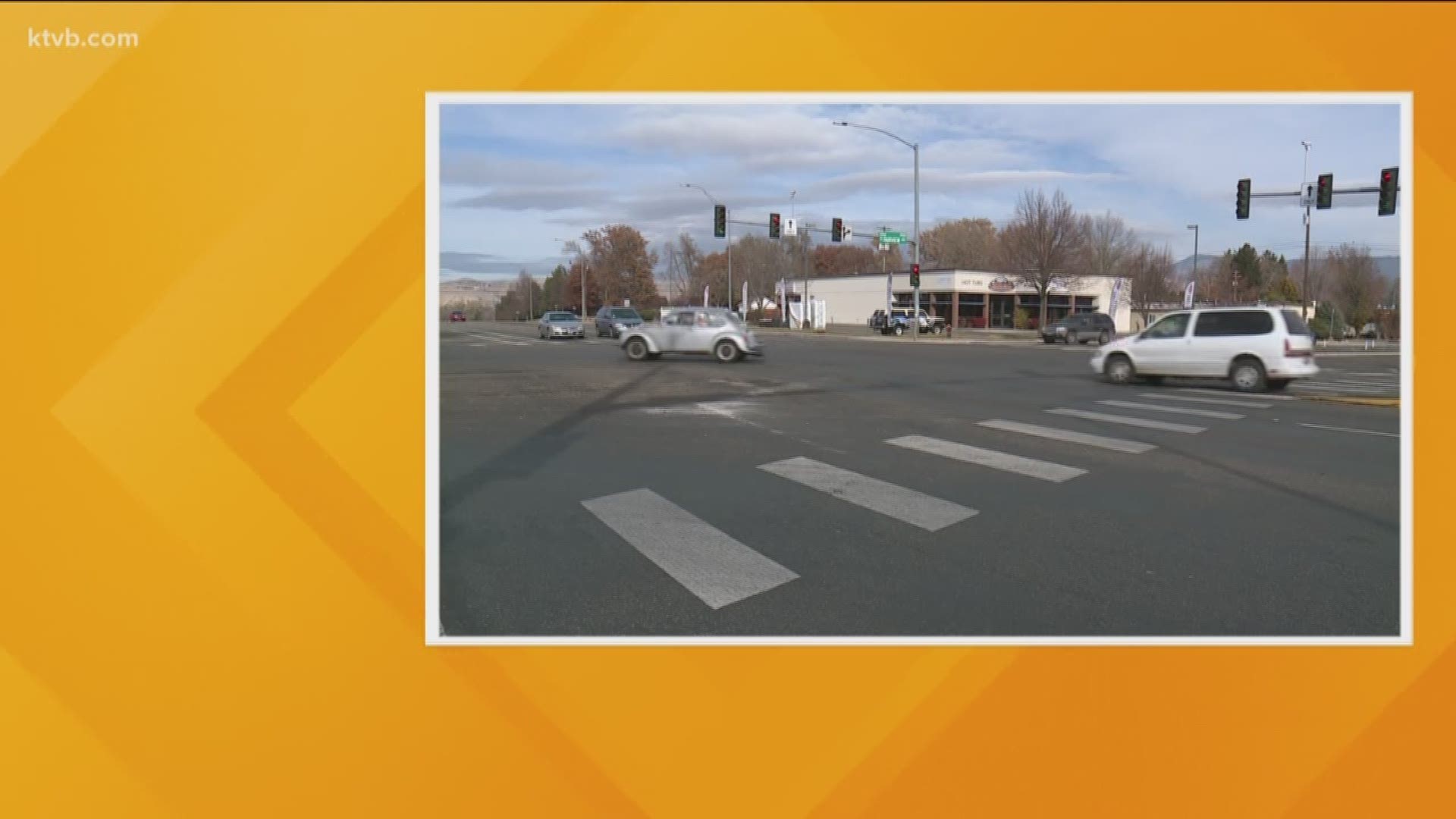 BOISE, Idaho — A 17-year old boy from Star has died after his Chevy pickup went off the road and crashed into a canal.

The Canyon County Sheriff’s Office says the crash happened near the intersection of Linden Road and N. Franklin Boulevard near Ridgevue High School in Nampa. The exact time of the accident remains under investigation.

The victim has been identified as Conner Ferguson.

Around 3 a.m., his cell phone was pinged and directed first responders to the area near Ridgevue High.

The family was notified and joined first responders in a search of the area. The truck was found at 4 a.m., Decker said. It is unclear which school Ferguson attends.

The accident remains under investigation.

Anyone with information about this crash is urged to contact the Canyon County Sheriff’s Office at 208-454-7531.