The mother of a 5-year-old child was stabbed multiple times on Tuesday. Authorities said the suspect was her estranged husband. 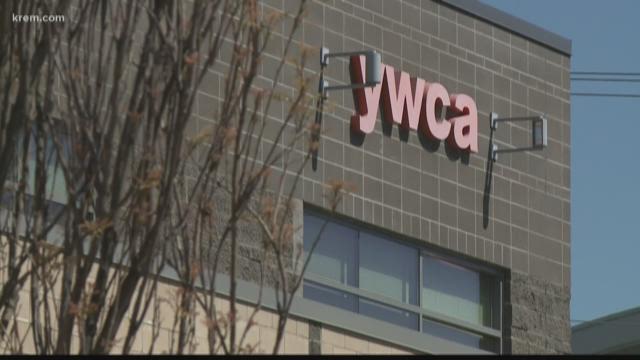 SPOKANE, Wash. — The mother of a 5-year-old child was stabbed multiple times in Spokane Valley on Tuesday morning. Authorities said the suspect is her estranged husband, who later died of a self-inflicted gunshot wound.

The suspect, identified as 41-year-old Justin Robertson, fled the home with their child after what Spokane County Sheriff’s deputies described as a domestic violence incident. This prompted an AMBER Alert in Washington, Oregon and Idaho.

According to court records, Robertson has a history of domestic violence.

Ferguson told KREM that recent data from the Spokane Regional Health District shows that there are nearly 4,000 victims of domestic violence who report incidents each year in Spokane County and more than 14,000 calls to law enforcement every year. He said these numbers are a bit above average.

Colburn with the YWCA said that the national average of women who suffer from domestic violence is about 1 in 4 while the average in Spokane is about 1 in 3. She said this could mean that people feel safer reporting instances.

“One of our theories is the safety element in all of these programs and systems working together makes it more likely that victims will call and are more likely to report,” she said.

Men are responsible for about 85 percent of the domestic violence incidents, Ferguson added.

Robertson’s wife served her husband with divorce papers in March, according to court records. Both Ferguson and Colburn emphasized that victims who choose to terminate the relationship are at the greatest risk of homicide.

Ferguson said those who leave the perpetrator are about 5 times more likely to be killed. Colburn said these statistics may not be entirely accurate, but the process of exiting a domestic violence relationship does prove the most lethal for survivors.

Violence often increases when a woman is pregnant, too, as kids can add another aspect of power and control to these relationships, Colburn said.

It is important to avoid using language that blames the victim but instead holds the perpetrator accountable. In this case, Robertson should be held accountable for his actions instead of his wife taking the blame because she filed for divorce, Ferguson said.

“He is solely responsible for himself going over the edge and she did not push him over the edge,” Ferguson said.

One way victims of domestic violence can protect themselves is by developing a safety plan alongside of a counselor, Colburn said.

Safety planning is a process of brainstorming with a client about worst case scenarios and ways to projects themselves. These are specific to each perpetrator and their behavior, Colburn said.

Safety plans can include, for example, relocation. The YWCA does have funding available to help with relocation costs and 24-hour safe house is also available.

RELATED: Spokane Women’s Farms help battered women get back to their roots and grow

KREM learned through court records that Robertson’s wife filed two protection orders against him within the last six months. Colburn said weighing the pros and cons of a protection order is often included in the development of a safety plan.

“If the perpetrator is actively afraid of the law or scared of getting arrested…then protection orders are very effective,” Colburn said. “What we find is that some perpetrators are kind of known as repeat offenders, so this piece of paper doesn’t really deter them much. In those cases, we need to asses the safety of a victim and not file a protection order.”

“It can create a bit of false protection for some people because, in the end, it is a piece of paper,” Colburn added.

If filing a protection order is deemed safe and appropriate, services at the YWCA can help victims through the process.

Ferguson said law enforcement by itself cannot solve domestic violence but protection orders may aid them in doing so depending on the situation.

Both Ferguson and Colburn emphasized listening to and supporting survivors of domestic violence.

“The very first thing they [others] can do is believe the victim when the victim starts about something that’s going on,” Ferguson said.

Colburn said asking survivors what support they need is an important part of helping victims.

“The number one thing that we really talk about is to listen and believe a survivor, and then ask them what kind of support they need. It’s really easy on the outside to tell a survivor what they need to do,” she said.

Those who are experiencing domestic violence or know someone who is can find help through the YWCA. Someone is available to take your call 24/7 when you call 509-326-2255.

RELATED: Explainer: What are the steps of issuing an AMBER Alert in Washington state? 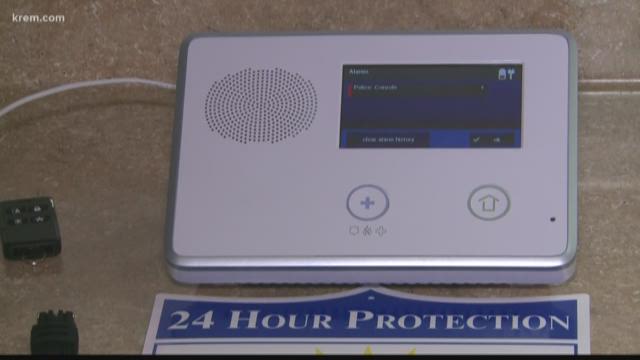