Son of missing Boise man: 'I want him home, I want to know what happened'

Fifty four-year-old Randy French went on a fishing trip last Thursday in the Riggins area in Idaho County and no one has seen or heard from him since. 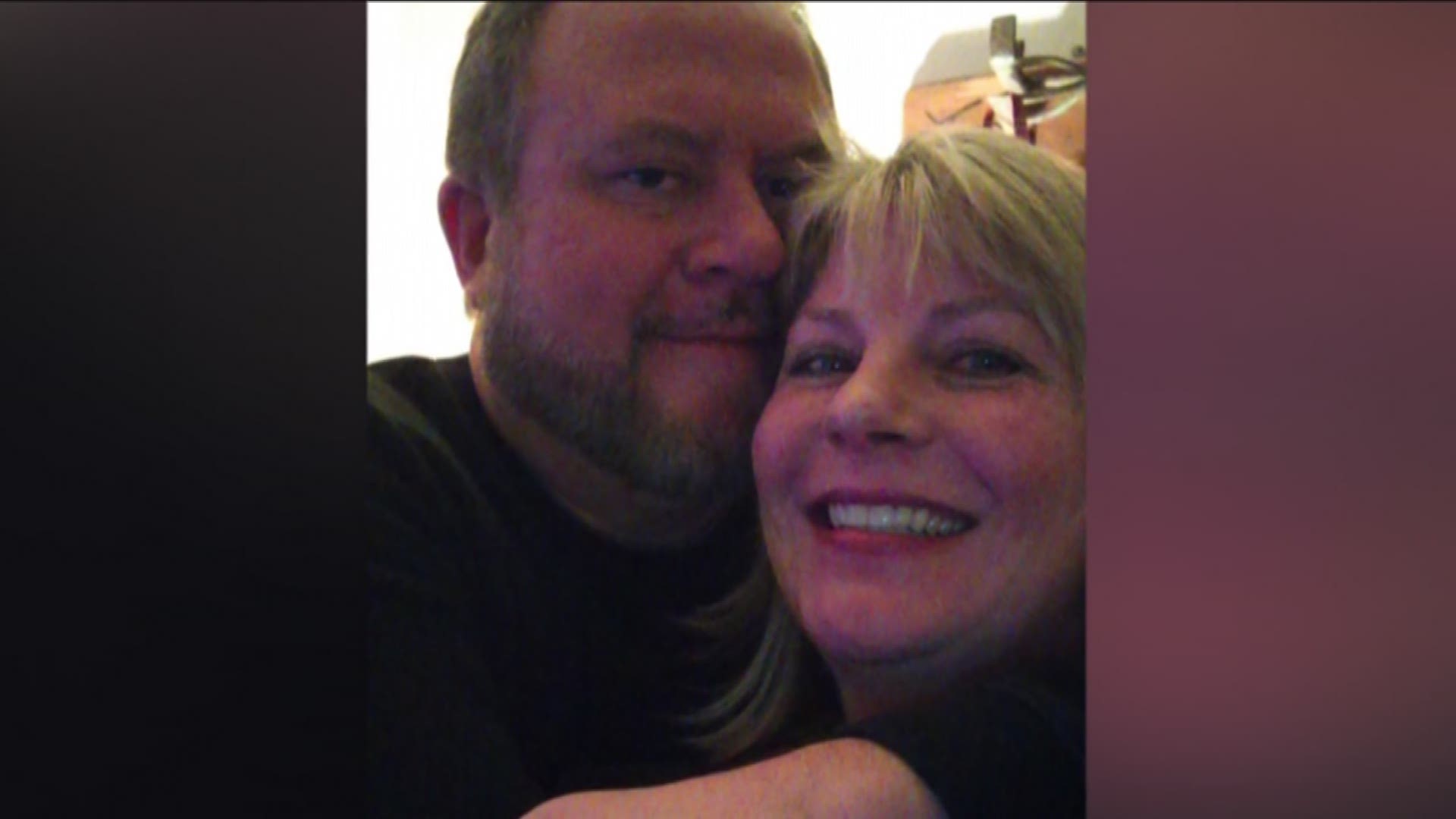 BOISE -- The family of a missing Boise man is speaking out as they continue their tireless search efforts to find John "Randy" French.

Fifty four-year-old French went on a fishing trip last Thursday in the Riggins area in Idaho County and no one has seen or heard from him since.

On Saturday night, the Idaho County Sheriff's Office said in a news release that the office received a report of a person finding a medical item on Friday, on a riverbank along the Salmon River about five miles north of Riggins.

French's family confirmed that the item belongs to the missing man.

Every day that goes by without hearing from him, friends and family say they are becoming increasingly worried.

KTVB spoke with French's son, Taylor French, on Friday about their ongoing fight to find him.

Taylor says family and friends have been scouring the Riggins area all week. They have resources on the ground and have contacted local rafting companies to keep their eyes peeled on the Salmon River and other waterways.

But as those efforts turn up with nothing, Taylor says they need to tackle the search for his dad and his truck by air.

French went salmon fishing up in the Riggins area last Thursday and planned on sleeping in his Chevrolet Avalanche.

"He's not a dumb guy, he's smart and when he's up there fishing he knows exactly what he's doing," Taylor said. "Quite familiar with that area, good fisherman, he does do crazy things sometimes."

Officials say he was last seen in the Salmon Rapids Lodge parking lot Thursday night when he made plans to meet up and fish with other fishermen the next morning on Friday. But when they arrived at their meeting point, he was gone.

Witnesses reported that French seemed confused and disoriented, as well as shaky and dizzy at times, and could have been suffering from medical issues going on. Taylor believes his father was on new medication that caused him to act that way.

Authorities say his cell phone was pinged from a nearby cell tower at 5 a.m. on Friday June 30. it showed he was headed northwest. Taylor says they filed the missing persons report Sunday morning.

Family and friends have been searching by foot and by car since then, and have eyes on the water, but still no sign of his dad.

"I want to cover my bases first of maybe he is out there somewhere stranded, maybe he drove off the road and he's dead and I want to find him. Maybe he's in the river, you know," Taylor said. "I can't rule out the foul play, running into some bad people... the unimaginable happening, that's why we can't find him or his truck anywhere."

Idaho County Sheriff Doug Giddings tells KTVB, initially, officers searched river banks, fishing spots, campgrounds, roads and trails in the area. But he says they've done everything they can at this point; there are countless places French could be and they don't have a specific location to go off of. Sheriff Giddings says they don't have an active "search party" looking for French, however, officers on patrol are keeping their eyes peeled.

A point of frustration for French's loved ones: Search and rescue crews will not mobilize an air search until they have a centralized location and something to go off of, such as French's truck.

"It was all very frustrating, felt like everybody dragged their feet for two to three days to even start looking really well," Taylor said. "I'm out of help, my family is out of help. I pretty much got the word that it's left up to me and my family."

Taylor says he's trying to get a helicopter service to help out and do an aerial search in the general area. He feels at this point, foot searches and vehicle searches are only so effective.

"I'm just desperate, I'm desperately trying to get a helicopter in the air by the end of Sunday," Taylor added. "We don't have a specific area so one helicopter in the air just kind of making a general circle, looking, is in my opinion 10 times more effective than having a caravan full of friends driving the trails."

Taylor says he and his dad's co-workers are pitching in money to help foot the bill.

He says this is their only hope now of finding his dad and if they don't, they'll have to give it time to hope that he is found.

"If the air search doesn't turn up anything, then at that point - time, which is horrible. But that's where we're at."

Randy French is 6-foot-1 with graying hair, a trimmed beard, and brown eyes. His family asks that everyone keep their eyes peeled for his truck: he drives a Maroon 2004 Chevrolet Avalanche pickup with specialty Salmon Idaho license plate 9435D.