As students get ready to head back to school, KTVB reminds drivers why they might want to think twice before passing a school bus. 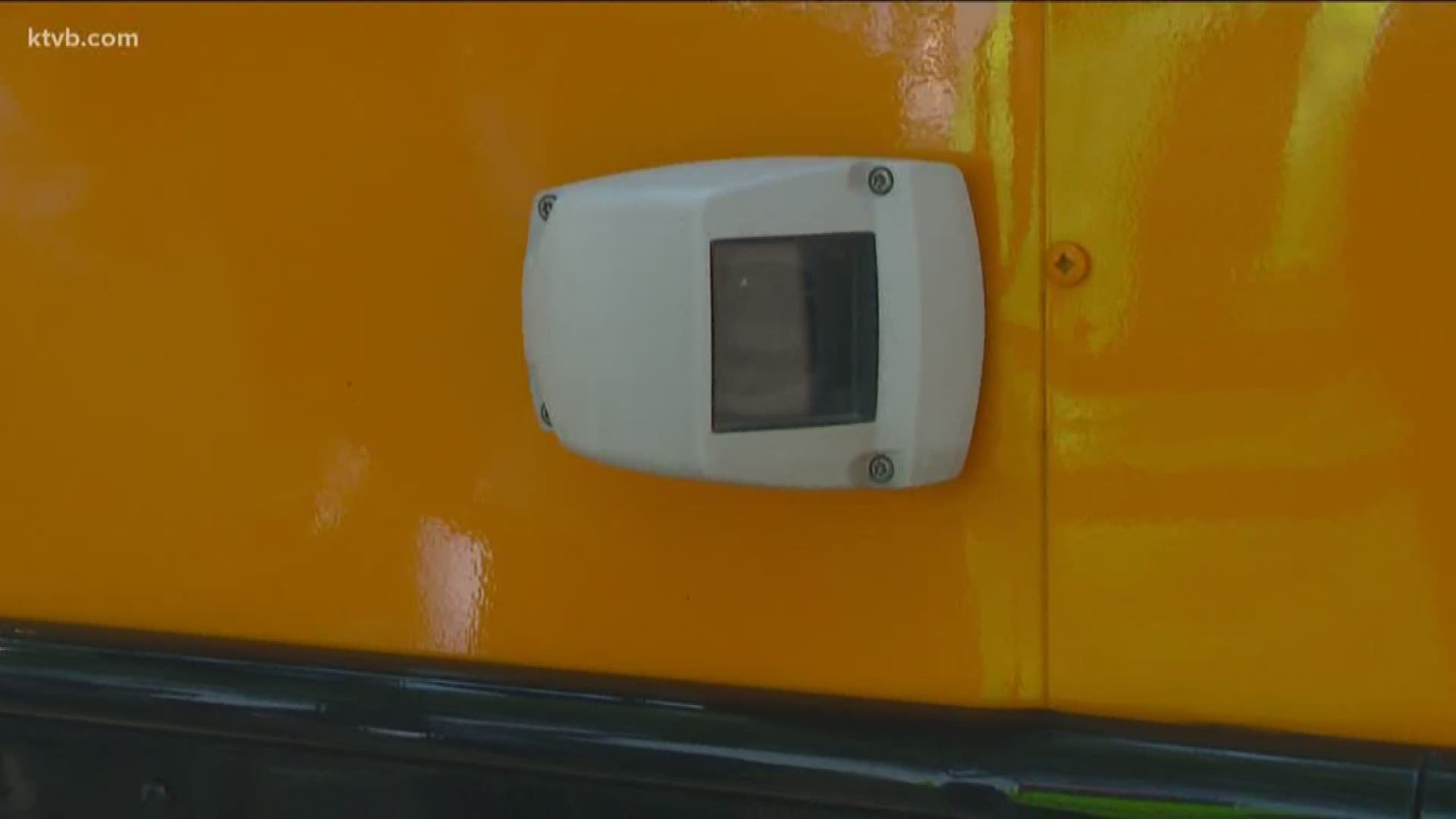 BOISE — In just a few days from now, the new school year starts for children around the Treasure Valley.

That means more buses on the roads - carrying kids to and from school - and making a lot of stops along the way.

A KTVB viewer reached out to us to find out exactly what the law is when it comes to stopping for buses on four-lane roads.

KTVB looked into it and also found out about stop-arm cameras being used on some Idaho school buses.

“What the camera does is when the red lights are activated, and the stop arm comes out, it will monitor anything that comes by the school bus, in front or behind,” Larry Fielding, First Student Location manager said.

The companies then take the information gathered and pass it along to local law enforcement.

KTVB checked with the Idaho State Police about the law when it comes to passing a stopped bus on a four-lane road.

“If there are four or more lanes of travel, the oncoming traffic does not need to stop, but the traffic that's the same direction as the school bus has to stop,” Cpl. Jordan Scow, Idaho State Police said.