The new Gorongosa National Park exhibit is planned to be completed this summer and will feature about 20 animals. 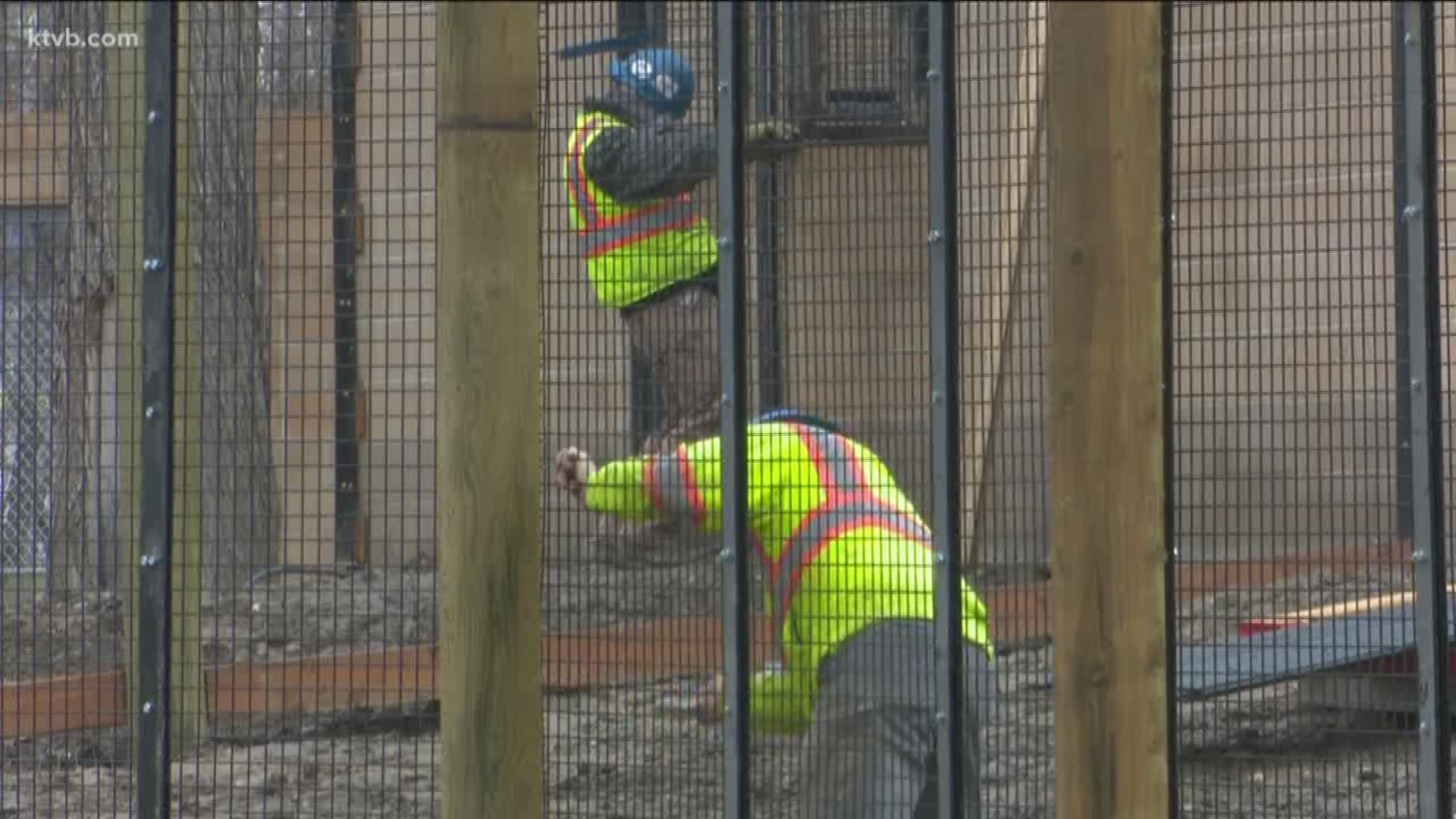 BOISE, Idaho — Construction at Zoo Boise is still underway for its new Gorongosa National Park exhibit but KTVB has gotten a sneak peek into what guests should expect to see this summer.

About 20 species will be added to Zoo Boise when construction is finished later this year.

Most of the buildings are now up and the plexiglass windows have been installed in the new crocodile exhibits, among others.

Fencing is starting to go up around the wild dog and hyena exhibits.

Zoo Boise Director Gene Peacock says the zoo is very excited to show everything off later this year.

"The Zoo is going to be bigger, we are going to have more modern exhibits, it really caters to the welfare and the care of the animals," Peacock said. "We got hyenas, we got wild dogs, we are gonna have baboons, crocodiles, antelopes, and all the cool bird species."

The entire front portion of Zoo Boise is also being renovated as part of the project.

If the weather cooperates, the goal is to have everything done by mid-summer.