Carl Humphreys was one of three people killed in the avalanche. 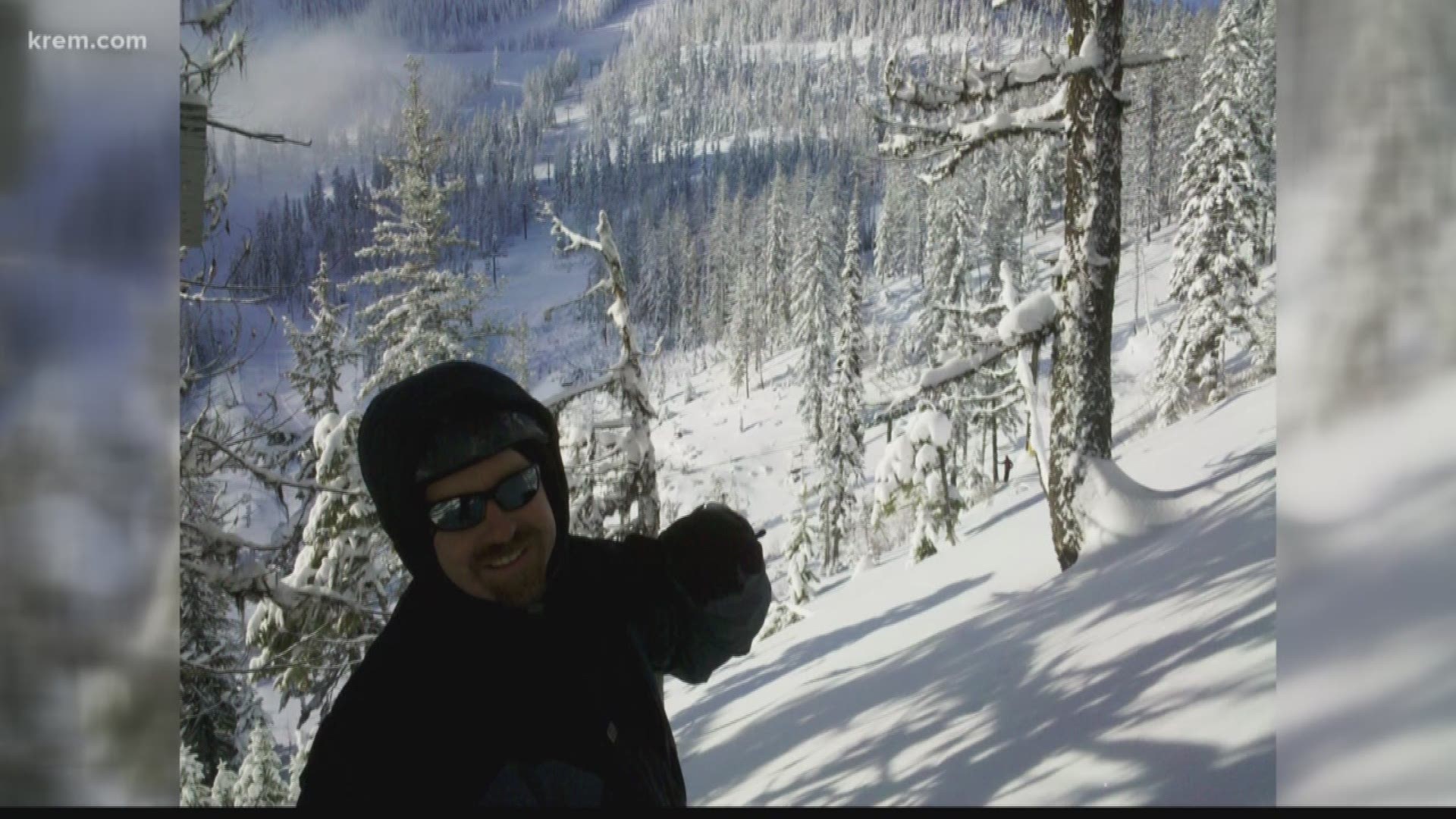 SPOKANE, Wash. — Family and friends are remembering a beloved members of the skiing community. 58-year-old Carl Humphreys and 48-year-old Scott Parsons were killed in the avalanche.

A large avalanche happened on Silver Mountain on Tuesday. This wasn't the first time Carl Humphreys has been on Wardner Peak. Family members of Humphreys tells KREM he's skied in the area many times before.

In a post on Facebook, his stepson, Darrick Hayman said “What should have been an epic ‘Grandpa Carl story’ did not have a happy ending.”

Family member said, no matter the season, if it involved being outdoors that's where you'd find Humphreys.

Humphreys was a bit of a thrill seeker but was very calculated and knew the risks. So you can imagine the shock when his step son, Hayman learned the news that he was caught in the avalanche.

"Skiing down that exact run is something he did a thousand times and he loved every minute of it,” Hayman said.

RELATED: Timeline: What we know about the deadly Silver Mountain avalanche

The Inland Northwest is home for Humphreys, he considered the best place to raise a family, develop his career in the mortgage industry, and of course, live out his passion outdoors.

"He could still work really hard and play really hard. He found out how to find that work life balance that many of us are looking for,” Hayman said.

It's his character and love for others that will be missed the most. When his wife developed dementia 3 years ago, he stood by her side.

"His dedication to my mother is something that I will always cherish, he did a job that nobody else could do and he 100% stepped up to the plate and took care of my mom and 100% did the right thing and I'll always be grateful for that,” Hayman said.

He lived with passion, in every aspect of his life, it was infectious and how his family hopes others will live too.

"I want him remembered as somebody who he would say was 'epic!' He was doing fun stuff that nobody even thought of," Hayman said.

The second person that died in the avalanche was 48-year-old Scott Parsons, who was a longtime friend of Humphreys.

Carl Humphreys leaves behind his wife, stepson, and two grandchildren. Family member said they are meeting in Spokane this week to make memorial arrangements and figure out if they'll set up a fund to support a local organization.