Among the stores closing are two in Boise and one in Nampa. 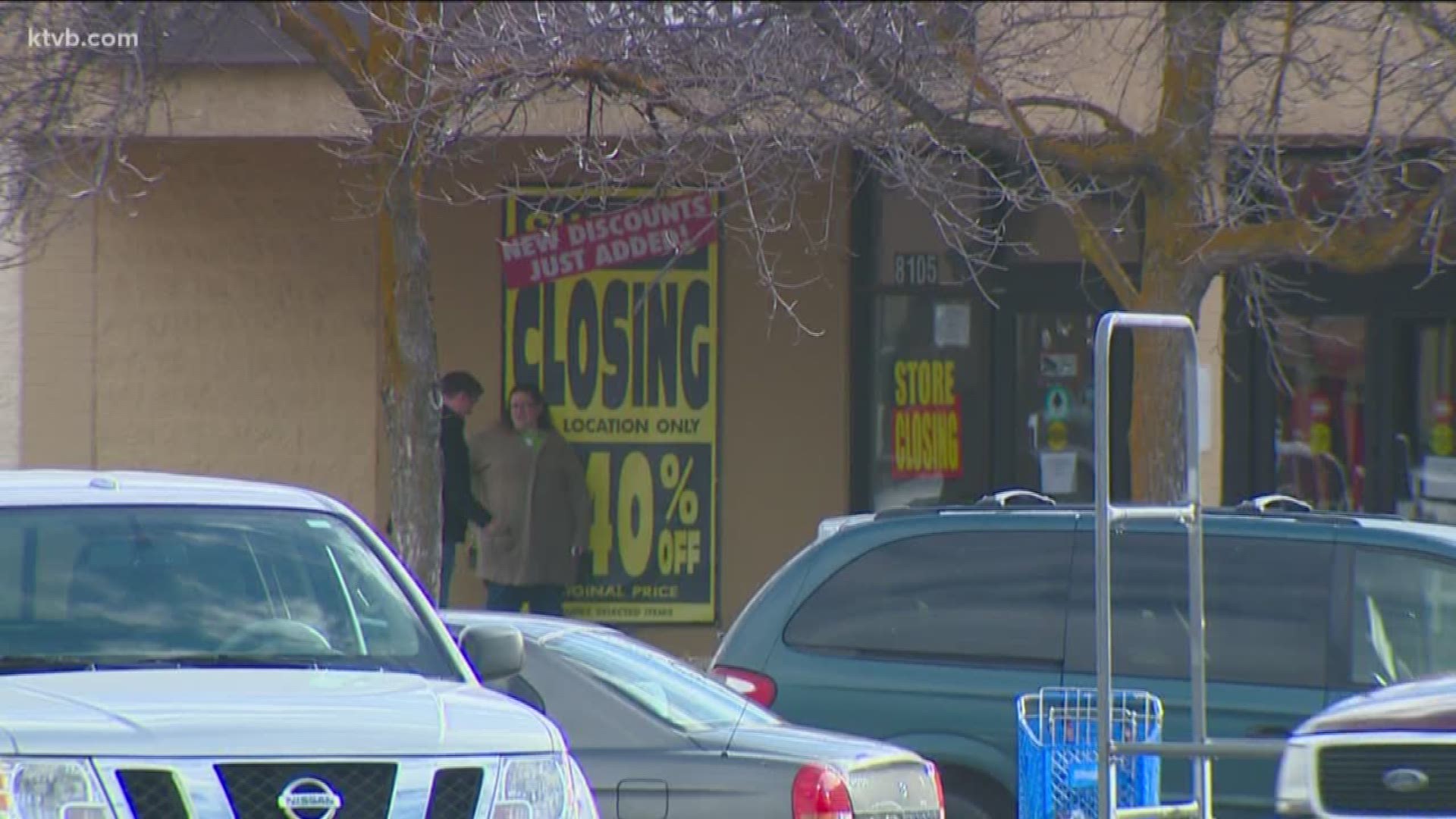 The company says excessive debt and ongoing competitive pressure are forcing it to seek protection from creditors. Shopko is reporting assets of less than $1 billion and liabilities of between $1 billion and $10 billion.

Shopko says it plans to continue operating through Chapter 11 reorganization after securing $480 million in financing from a group of lenders led by Wells Fargo Bank. The financing will allow Shopko to continue to pay employees, vendors and suppliers.

The retailer, headquartered near Green Bay, says it will close 38 more stores. Three of those stores are in Idaho: two in Boise and one in Nampa. Last month, it announced plans to close about 40 of its more than 300 stores across the country.

You can view the full list of closures HERE.