A spokesman for the Ada County Sheriff's Office told KTVB the man did not appear to have life-threatening injuries. 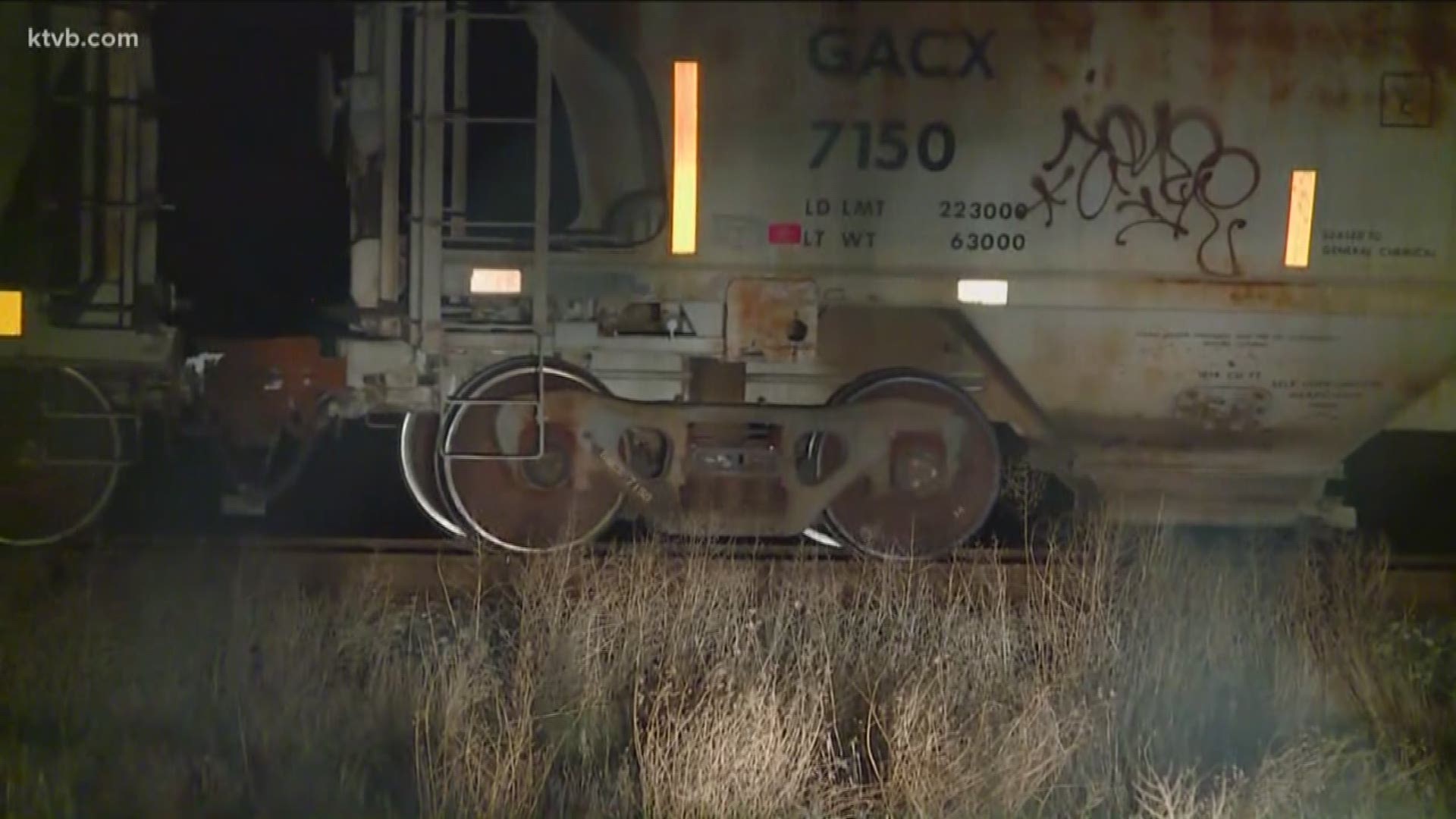 KUNA, Idaho — Authorities responded to a report of train hitting a pedestrian on the tracks in Kuna Thursday night.

It happened at about 8:30 p.m. near the intersection of West 4th Street and North Yardley Avenue on a train trestle over Indian Creek.

Ada County Sheriff's spokesman Patrick Orr told KTVB that the 22-year-old man did not appear to be badly hurt.

"Paramedics did transport him to the hospital for treatment with what appear to be non-life threatening injuries," Orr said.

Investigators were still on scene late Thursday night. At this point, there is no word on how the collision occurred.