A Vallivue School District spokesman said all children on the bus and the bus driver were uninjured. 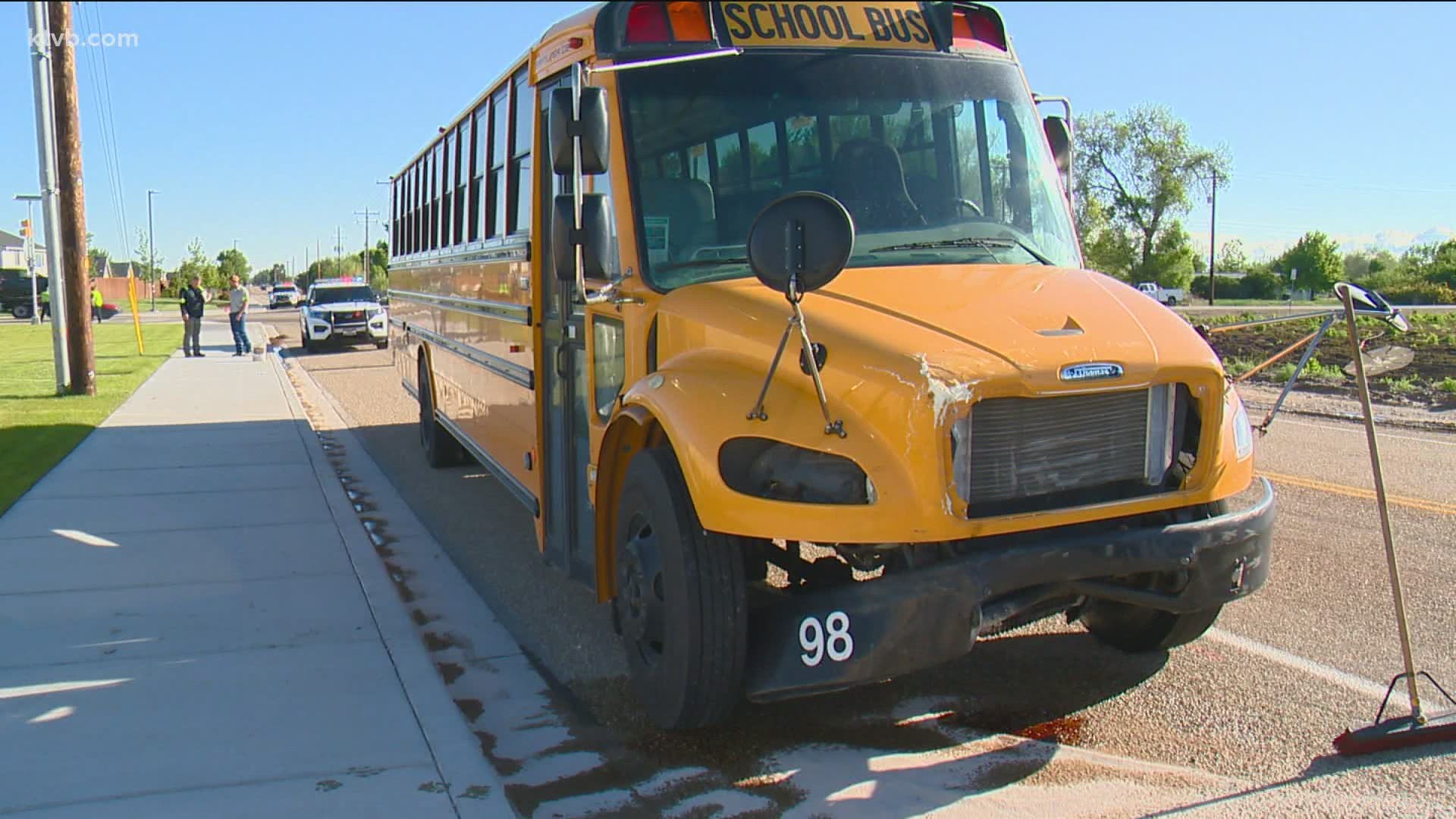 The collision happened at about 7:25 a.m. at South Florida Avenue and Homedale Road in Caldwell.

Vallivue School District spokesman Joey Palmer said that none of the students on board or the driver of the bus were hurt. The bus was en route to Central Canyon Elementary when the crash happened, he said.

1 / 6
Paul Boehlke/KTVB
A school bus and an SUV collided in Caldwell Wednesday morning.

According to the Canyon County Sheriff's Office, the SUV ran a stop sign moments before the collision. The impact of the crash caused the SUV to roll, severely damaging the vehicle.

A woman and a child in the SUV were taken to a local hospital for treatment. Their injuries are not believed to be life-threatening.

The school bus has a scrape on the front but otherwise appears undamaged.

Palmer said another school bus was sent out to the site to pick up the children and bring them to their school on time. Those students were met by district nurses, who checked them again for any injuries. 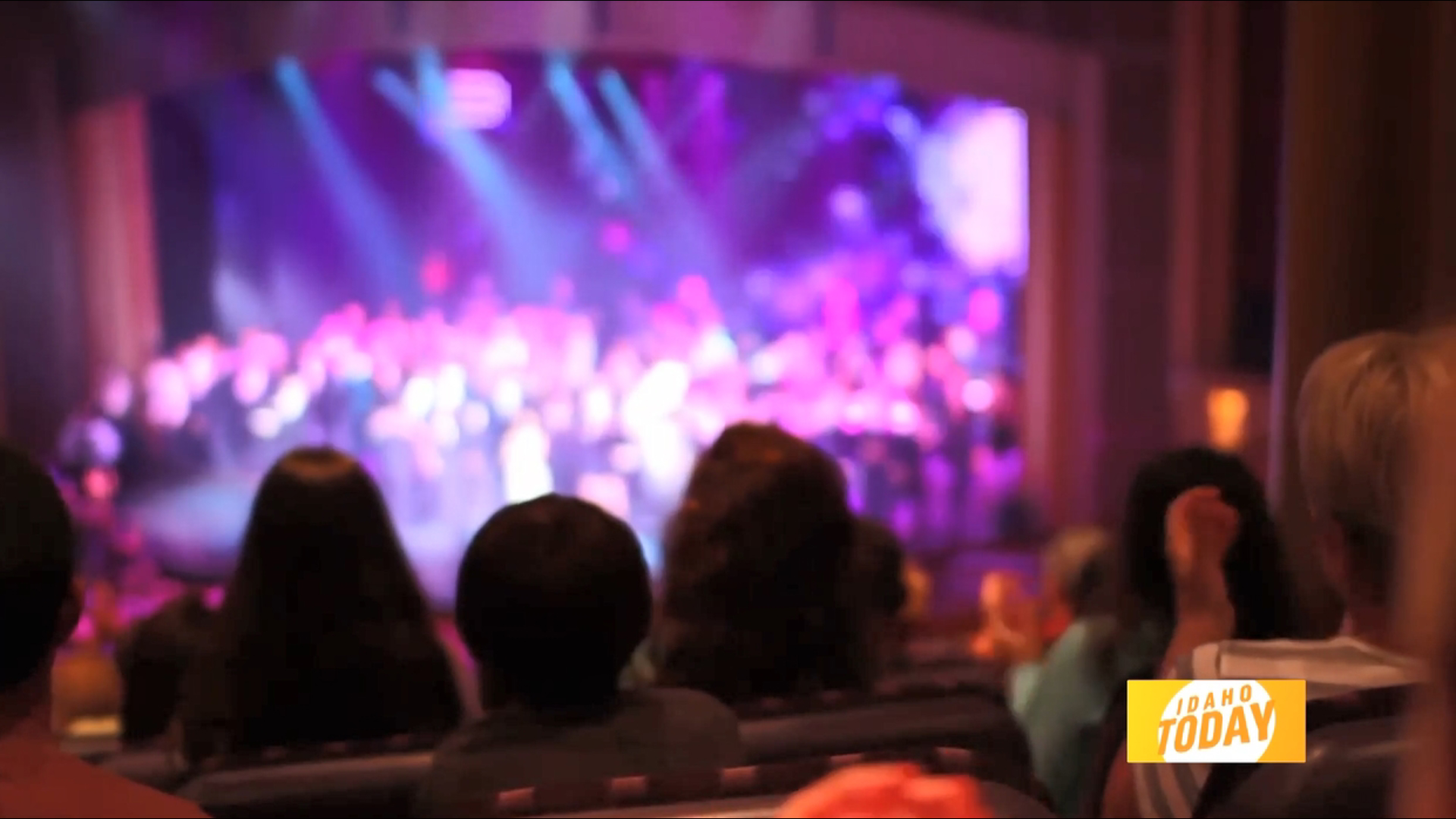