There's been a lot of speculation about what happened. See the video and make your own conclusion. 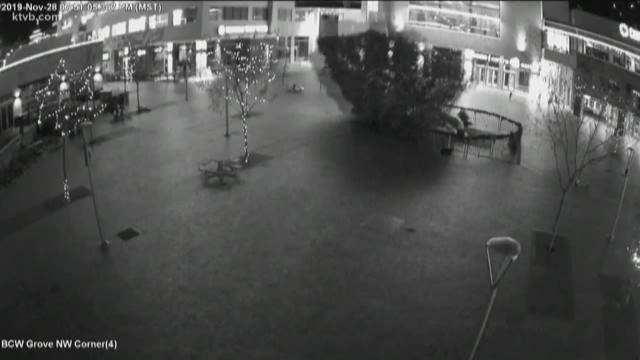 BOISE, Idaho — The holiday tree lighting in the The Grove Plaza in Boise will take place Friday night at 6pm.

The original tree lighting event was postponed last week after the massive tree fell over on Thanksgiving.

We are seeing video of the tree falling for the first time.

There has been a lot of speculation about how this happened -- now we know. 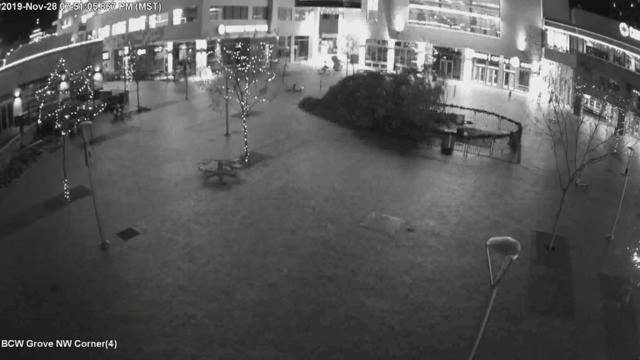 There is nothing conclusive about this video, so the questions remains, what happened?

The Downtown Boise Association says the reason the tree fell over is unknown to them too.

A popular thought is that the wind knocked it down.

KTVB meteorologist Larry Gebert says that likely isn't the cause.

"Nothing at all is moving in the video, there is no real wind at the time when the tree goes down. So there was not strong enough wind to knock that tree down," Gebert said.

What we do know is there is a new tree up at The Grove Plaza and the lighting ceremony is set to get underway at 6 p.m. Friday. The event will be broadcast live during the News at Six on Channel 7.

The Downtown Boise Association had to scramble to coordinate a new event, and it is set to be just as great as always.

Officials tell KTVB the community has been incredible, and they feel very lucky to be in a city so full of gracious people.

There are a lot of supporters that came together to get the new tree and to put this event together.