The footage shows Lori Vallow and another man making about ten trips to and from the unit in the month of October and at one point, carrying a heavy tote. 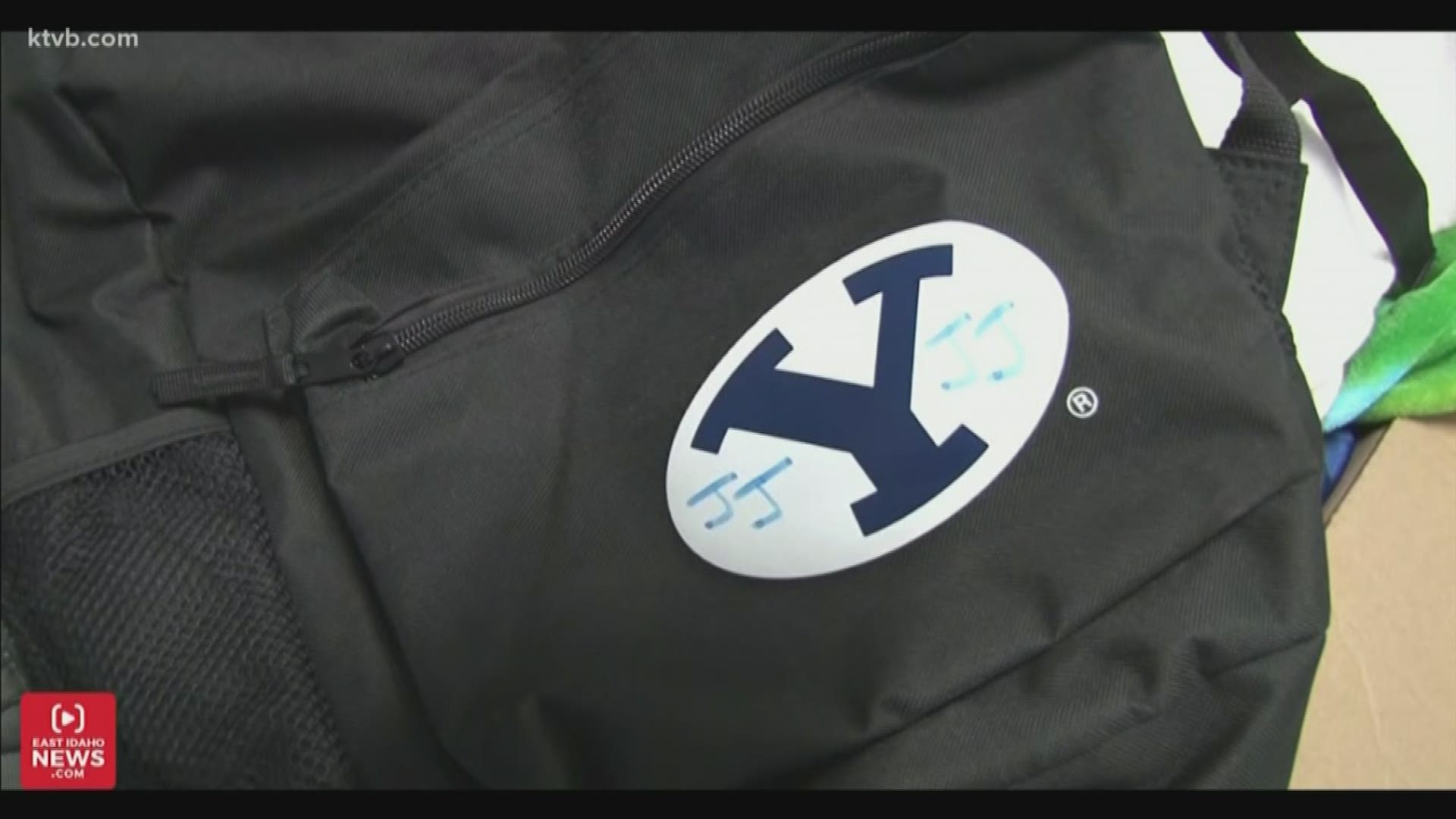 East Idaho News obtained the security footage, which shows a ten-foot by ten-foot unit filled with photo albums with pictures of the kids, a bike, scooter, winter clothing, sports equipment, and a backpack with J.J.'s initials.

Self Storage Plus in Rexburg says Lori Vallow began renting the unit on October 1, 2019. JJ and Tylee went missing in September.

The company tells East Idaho News that Lori's credit card was declined sometime in January and the space is now considered abandoned.

The footage shows Lori and another man making about ten trips to and from the unit over the month of October and at one point, carrying a heavy tote.

As KTVB has reported, J.J. and Tylee have been missing since September and Lori refuses to tell police or the Idaho Department of Health and Welfare where the children are.

Police found Lori in Hawaii just over one week ago with her new husband Chad Daybell.

While in Hawaii, she was served with a court order demanding she show proof her children are alive and well, an order she ignored.

Many viewers have asked KTVB why Lori hasn't been arrested.

Idaho's former Attorney General Dave Leroy explained why the courts have not charged with anything so far.

"To fail to obey a court order to produce the children is typically a contempt of court in a civil nature and not a crime in Idaho," Leroy said. "However, there is a statute in Idaho that makes woeful disobedience of a court order a potential misdemeanor."

Lori is believed to still be in Hawaii. Meanwhile, J.J.'s grandparents filed for temporary custody of the boy last week.

Read more on the disappearance of JJ and Tylee: