Celeski was a longtime member of the KTVB family, a television news pioneer and has been dubbed the Father of Idaho journalism. 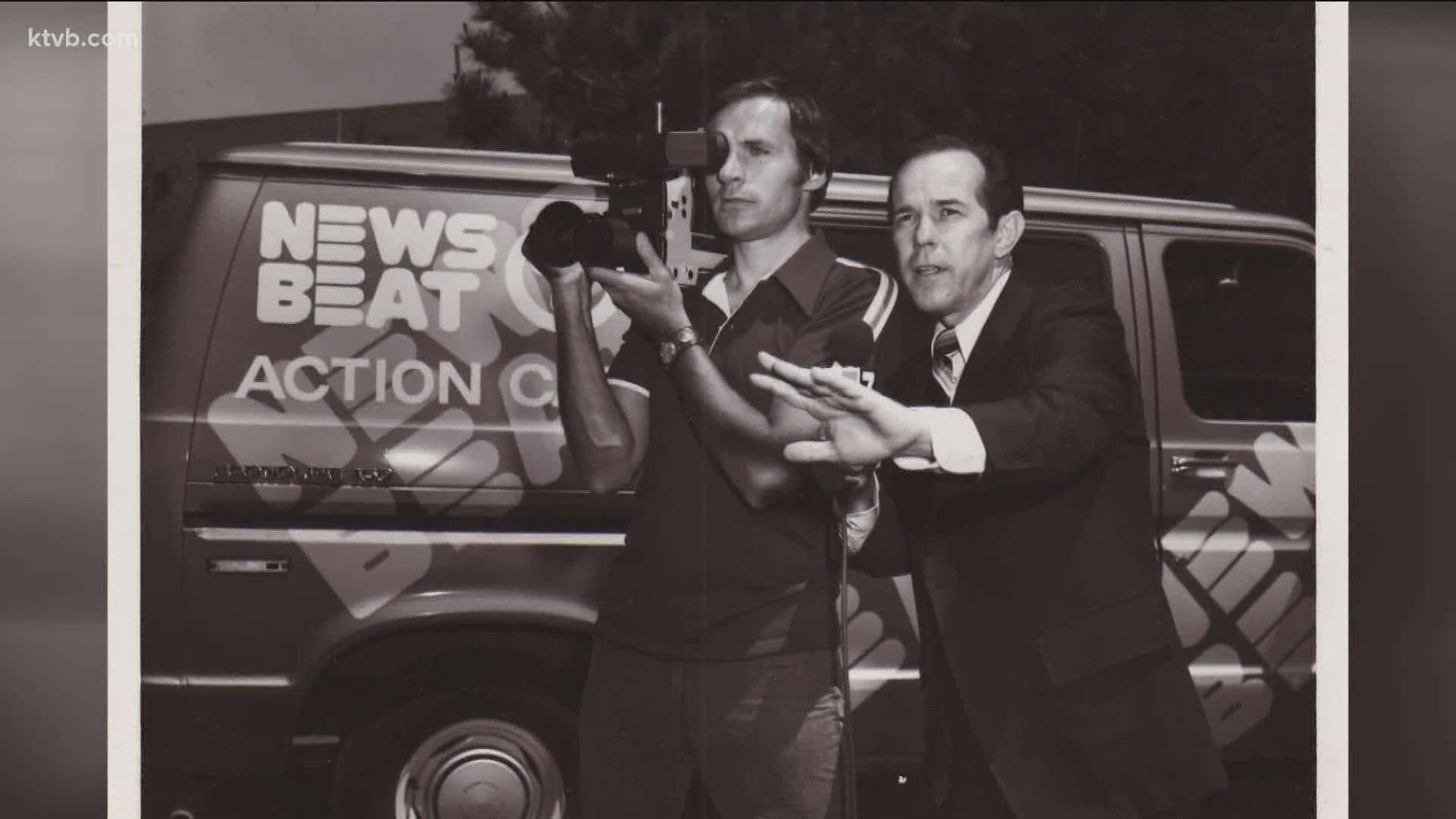 BOISE, Idaho — Sal Celeski, the man who was considered the Edward R. Murrow of Idaho, passed away on Sunday. He was 87 years old.

Celeski entered the news industry following his time in the Air Force at Mountain Home in the 1960s. He was hired at KTVB by then-General Manager Bob Krueger and worked his way up the business ladder, reporting stories about Idaho's biggest events.

Long after he left KTVB, Celeski remained active in news and local politics, calling himself an Independent who did not pick party sides when he became a political consultant. He is credited by many past elected officials for getting them into office.

Celeski was a longtime member of the KTVB family, a television news pioneer and has been dubbed the Father of Idaho journalism.