Over $29 million lost due to cyber crimes in Sacramento region 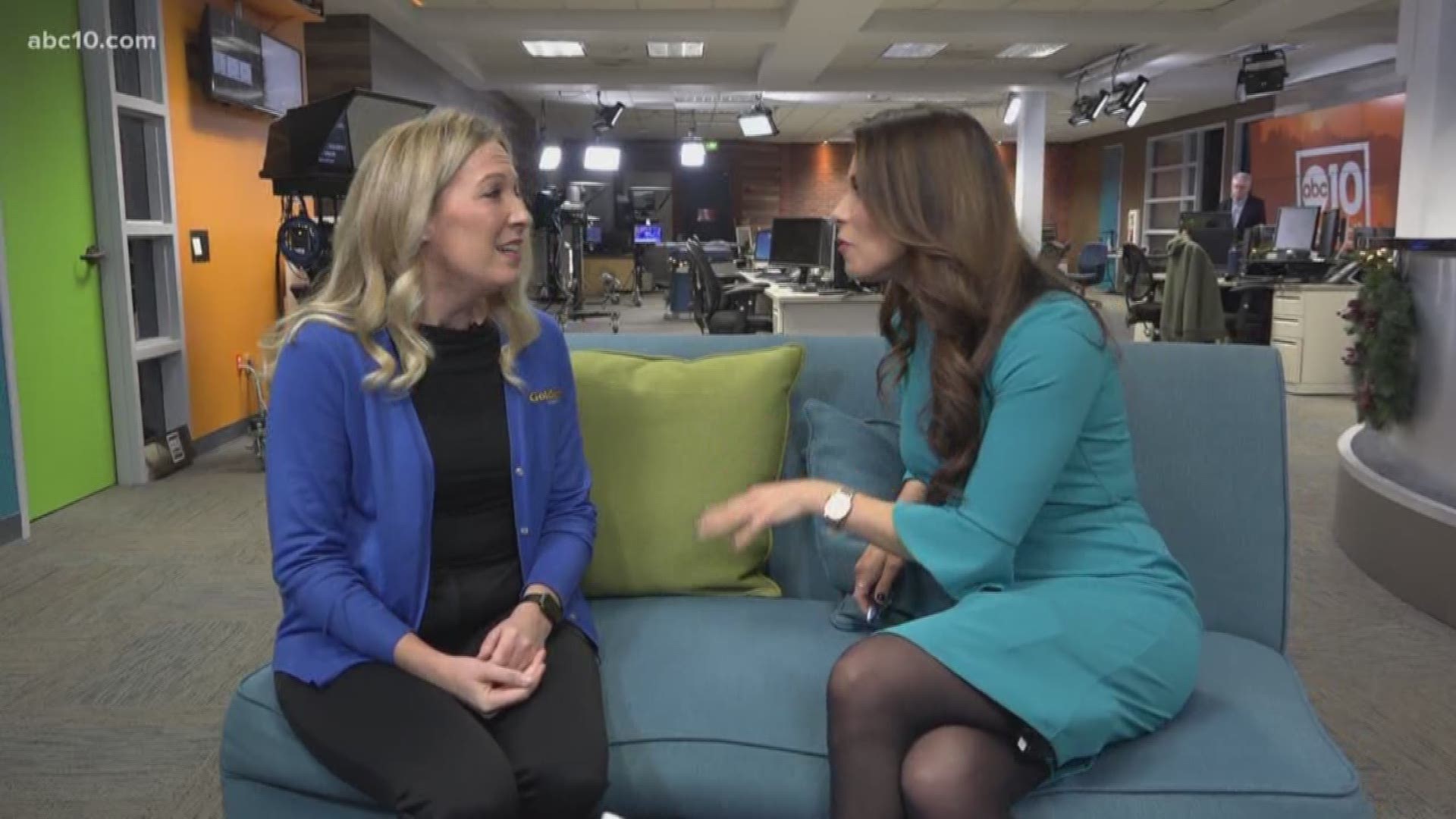 SACRAMENTO, Calif — In the greater Sacramento region, 6,311 people lost a total of $29,595,487.70 to various cyber crimes in 2018, according to the Federal Bureau of Investigation's Internet Crime Complaint Center.

The Internet Crime Complaint Center under the Cyber Division of the FBI works towards informing people of scams and schemes while also helping people after they have been victimized. The center also continually tracks and helps victims of cyber crimes, which can include cyber terrorism, identity theft, and government fraud. The top three types of fraud that, on average, cost the most per victim in 2018 were investment fraud, business email compromise and real estate fraud.

Barbara Wade, a spokesperson for the FBI, said it is suggested people keep their anti-virus software updated and stay aware of current scams to help prevent themselves from being a victim of a cyber crime. The Internet Crime Complaint Center keeps a list of known trends and schemes on their website.

The state of California ranks third in the nation for having a high amount of identity theft cases, according to the Federal Trade Commission. Some tips offered by the center to avoid identity theft include:

Should someone be victimized by cyber crimes, Wade said they should file a report with the Internet Crime Complaint Center on their website or call their local FBI office. The center's Recover Asset Team, which has helped victims in the United States recover 75 percent of their losses, will then help the victims in recovering funds.

Definitions of the types of crimes can be found in the Internet Crime Complaint Center's annual report.

Inside the Sacramento Police Academy

Is getting through the Sacramento Police Academy tougher than getting through boot camp for the U.S. Marines? Find out from the latest class of recruits, see some of what they go through to earn a badge, and learn why they're doing it.