Oregon Department of Fish and Wildlife says poaching is a serious threat to conservation efforts.

BAKER COUNTY, Ore — State wildlife officials announced a $6,150 reward on Friday to find the person who illegally shot and killed a wolf in Eastern Oregon, leaving his pack without a breeding male.

The poaching incident happened along a forest road in the Wallowa-Whitman National Forest on or around Sept. 24, according to the Oregon Department of Fish and Wildlife (ODFW).

Officials said the wolf was the breeding male of the Cornucopia Pack in Baker County. He became bonded with a breeding female in 2019 and they raised three pups that year. The pair was radio-collared and tracked by ODFW biologists as part of Oregon’s wolf monitoring program.

"The future of the Cornucopia Pack is now uncertain," the department said. "When packs lose a breeding adult, the remaining members may stay together or they may disband, opening the territory for other wolves to move in."

Biologists won’t know the outcome until spring, according to Roblyn Brown, Wolf Program Coordinator for ODFW.

Oregon Wild and Center for Biological Diversity each contributed $2,500 to the reward amount, and NE Oregon Ecosystems added another $850 as an incentive to generate leads in the shooting death of the pink-collared wolf.

“We are heartbroken to learn of another illegal wolf killing in Oregon,” said wolf advocate Amaroq Weiss with the Center for Biological Diversity. “We hope someone will come forward quickly with information to solve this case.”

Anyone with information about this case is asked to call the Oregon State Police "Turn In Poachers" (TIP) Line at 800-452-7888 or email TIP@osp.oregon.gov. 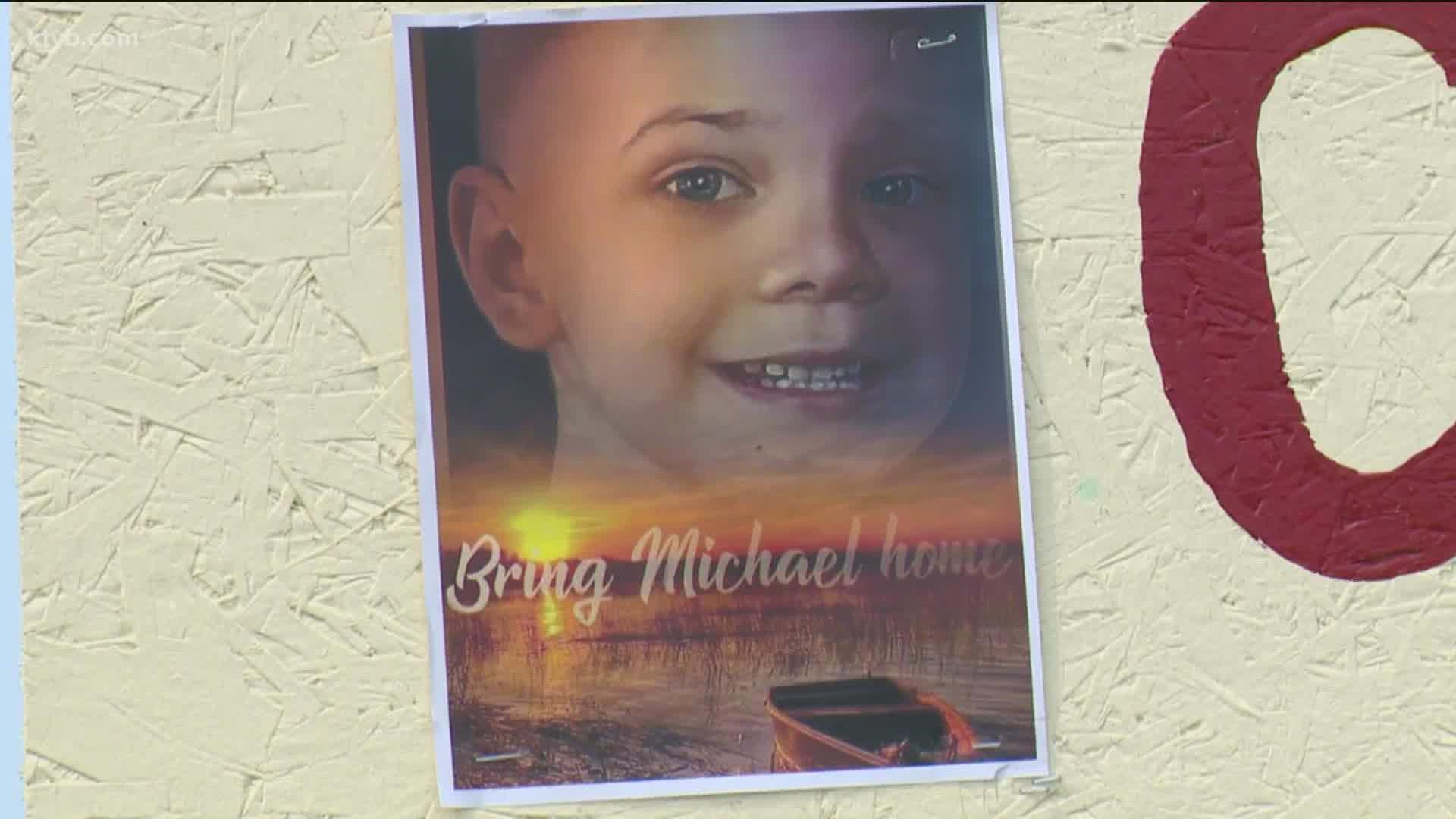