Moon owns a cabin near Stanley. She's now got a huge crack in her garage. 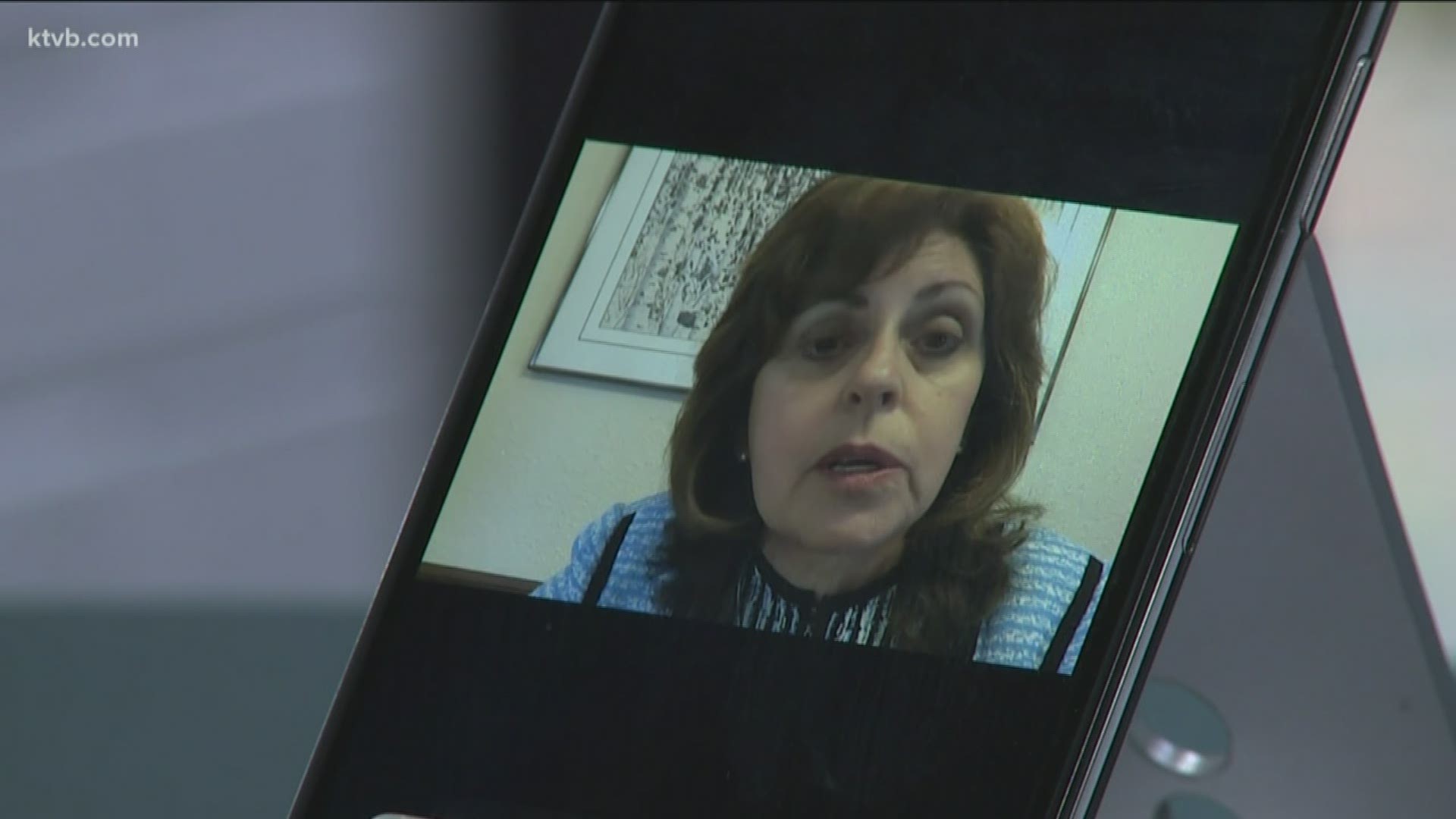 BOISE, Idaho — A lot of people in Idaho are still talking about Tuesday's magnitude 6.5 earthquake that shook our state.

We're hearing more about some of the damage left behind and the impact that earthquake had.

She was doing business in southern Idaho on Tuesday went the quake struck.

But she actually owns a cabin just east of Stanley, which is about 25 miles from the earthquake's epicenter.

She spoke with KTVB via facetime on Wednesday.

So far she hasn't heard much about structural damage but there has been a lot of reports about glasses falling off shelves and clocks not working, as well as some foundational cracks.

The earthquake left a huge crack through her garage and even lifted up some of the concrete at her cabin.

Moon recommends everyone assess the damage around their homes now and not wait until later.

"There could be some damage to your underlying structures that you're not aware of yet," Moon said. "Over an 18-hour period there was two feet of snow dumped in the higher elevations near Stanley, so any building there could have potential damage."

Once you've accessed the damage, Moon recommends getting a hold of an emergency management disaster coordinator, if you do have damage around your home. She says every county in the state has one.

And she says people should be extra cautious while driving because there are rocks coming down the roads that could cause problems for drivers.

At the end of the day though, Moon has a message for everyone, "we're gonna get through all of this, and it's going to make us a better state."