The U.S. Supreme Court overturned the federal eviction moratorium Thursday. And while Idaho has no state level eviction ban, it's leaving some concerned. 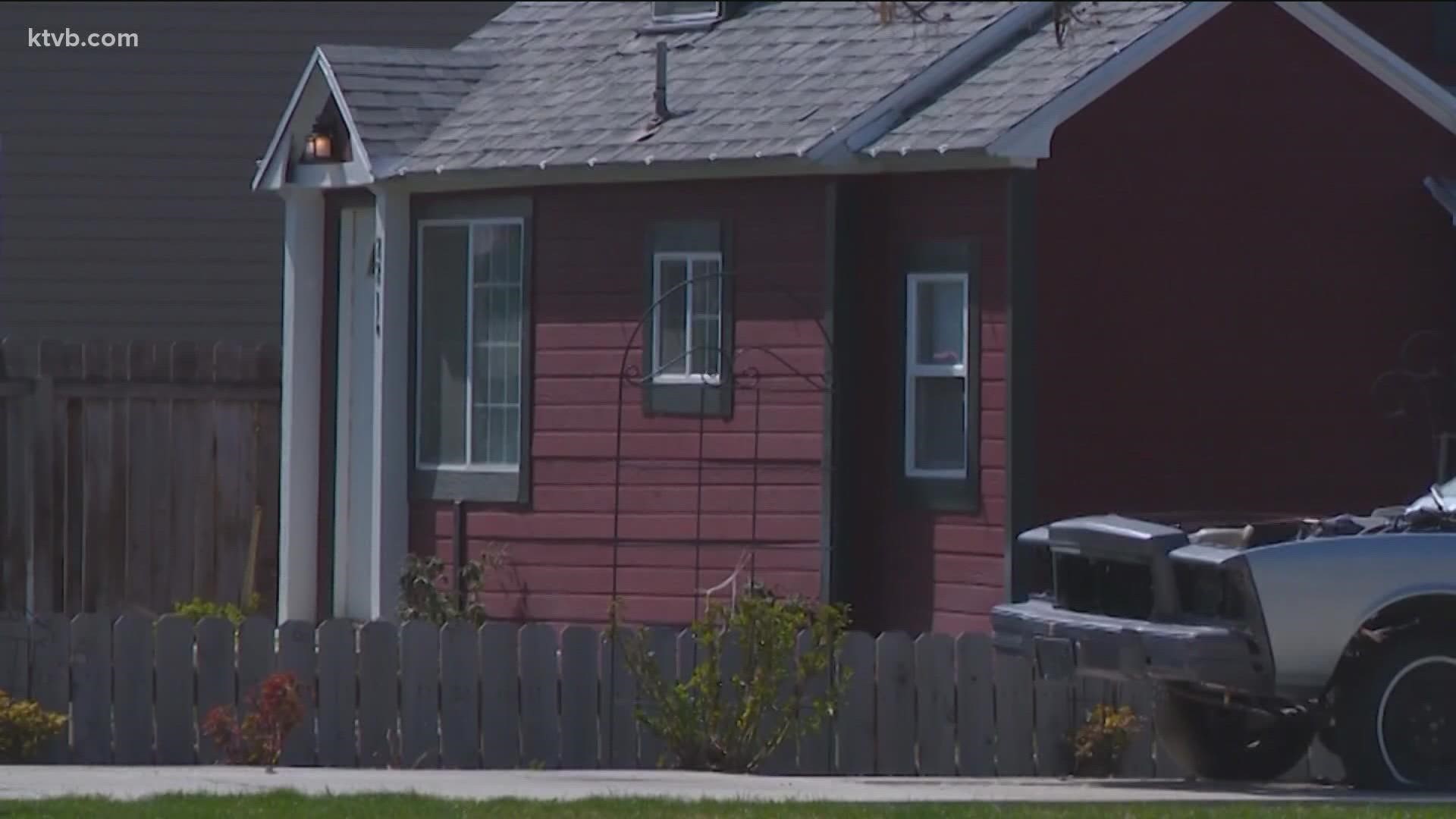 IDAHO, USA — The U.S. Supreme Court overturned the CDC's federal eviction ban Thursday removing protections for millions of Americans who have not been able to make rent payments because of the pandemic.

An organization in Boise called Jesse Tree works to prevent eviction and homelessness in the Treasure Valley. And they expect demand for their services to increase with the recent Supreme Court ruling.

"We are here and have service to help the public with eviction prevention and homelessness prevention," Jesse Tree case manager Morgan DeCarl said. "People are spending more than 50 percent on their rent right now, and that's just hardship in itself for families."

DeCarl hosted a pop-up event Monday at the Caldwell Public Library. The event usually connects between 10 to 12 different families with Jesse Tree rental assistance programs and resources, according to DeCarl.

And these resources are being used.

The Boise City and Ada County Housing Authorities has paid out $11.3 million since February for rental and utility assistance, according to their Housing Programs Director Jillian Patterson.

"They're still trying to catch up from last year," Patterson said. "I think we're seeing landlords right now who - some of them - don't want to evict. But they have bills they have to pay. They have to cover their expenses."

Both BCACHA and Jesse Tree say they work directly with landlords. And that fostering that relationship is integral to helping those in need.

"Through our resources we're providing assistance to families to pay their rent to stay housed. But in turn that allows landlords to be paid. So I think it's important of us to build those relationships," DeCarl said.

For those interested in Jesse Tree's rental assistance programs, you can learn more at their website and fill out an application online.

More information on the Boise City/Ada County Housing Authorities Emergency Rental Assistance program can be found at their website - along with what factors are necessary to qualify.