After 73 years, the remains of Army Private First Class Fred Ashley will finally be coming home to Emmett, Idaho. 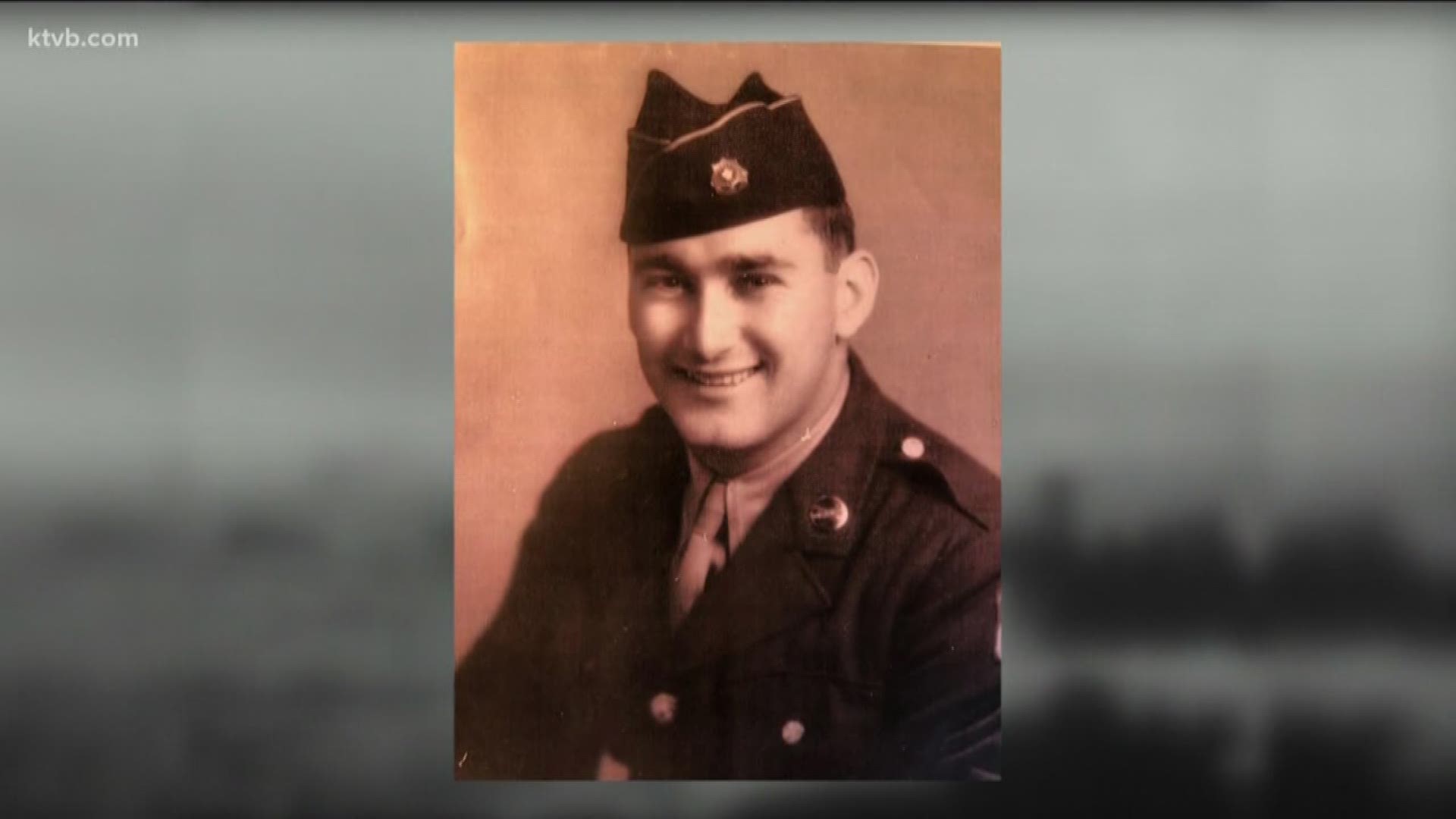 EMMETT — A decades-long search for the missing remains of Army Private First Class Fred Ashley has now set the stage for an emotional homecoming in Emmett.

On May 4, 1945, Pfc. Ashley was reported missing in action. While on a reconnaissance mission in the former Czechoslovakia, as many as 300 German soldiers attacked Ashley’s platoon.

He was mortally wounded. The last time any Americans saw him, German troops were taking him away.

Shortly after the end of World War II, Ashley’s family received a letter from the U.S. Army saying that local civilians had discovered Ashley's gravesite in Czechoslovakia.

But, an examination done years later showed that those remains were not Ashley, but instead Flight Officer Richard W. Lane.

Interestingly enough, the military was under the impression that Lane had already been found after he had been identified in 1946 and buried with full military honors in Gage County, Nebraska.

Turns out though the remains were misidentified and the man they actually buried in Nebraska was Ashley.

After analysis this past summer, the mix up was solved, and now Ashley’s remains will be sent back to Idaho.

Ashley's great-nephew Mike Hanna says after years of working to solve the mystery his family is excited to have him escorted back home to Emmett.

"Nothing but really a lot of happiness, it isn't a sad day at all, it's a very happy day that we are able to bring Freddy home to be with his mom and dad, which was their wishes," said Hanna.

Pfc. Ashley will be buried October 20 in his hometown of Emmett, there will be a special ceremony that day to honor his life and the sacrifice he made for the United States.