The investment firm said they plan to keep the access open to the public forever, while working on smart growth. 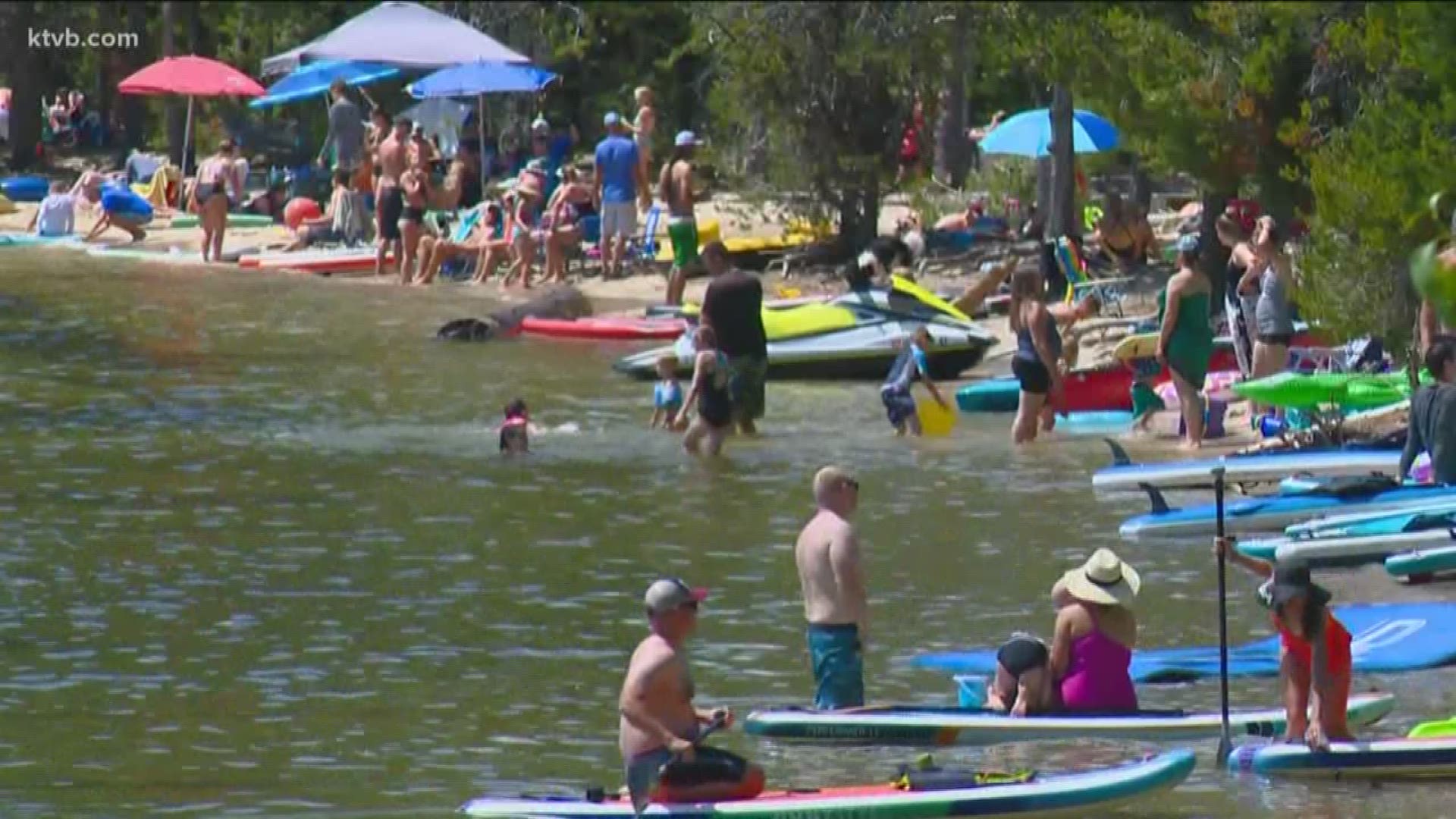 BOISE, Idaho — Payette Lake is a getaway destination for many Idahoans and people from throughout the Northwest.

But the future of the land surrounding the lake could soon look different.

A private investment company wants to swap land with the state.  If approved, the company would get 28,000 acres in Valley County and the state would more profitable timberland up in North Idaho.

The plan has some skeptics since it would involve privatizing public lands and adding more cabins and people to the area.

The 28,000 acres in question are endowment lands managed by the Idaho Department of Lands. This means the state gets some funding from the timber revenues and that money goes towards things like public education.

In fact, the state manages lands like these under a constitutional mandate to maximize longterm financial support for the public school system, public universities and more.

Trident Holdings LLC claims these lands are costing the state more money than it takes to manage them. In an analysis, the investment firm claims the state is losing more than $270,000 every year from managing the land in and around Payette Lake.

“Of course, it’s unfair of the state to ask poorer rural school districts statewide to subsidize these lands around McCall for $85 million,” Trident Holdings Founder Alec Williams said. “You can't ask the state's rural schools to do that.”

The $85 million would come from the estimated value on the land Trident Holdings is offering the state in the swap.

As for the land around Payette Lake and near McCall, Trident’s plan revolves around ensuring continued public access forever, conserving key forest and habitat, and smart growth.

“Our hope is that we're able to conserve the vast vast majority of these lands forever,” Williams said. “What we would be doing is a modest level of phased development where you cluster small development communities together.”

The plan has some skeptics, including the Idaho Conservation League.

“The devil is always in the details," ICL spokesman Jonathan Oppenheimer said. "Exactly how many houses, where are they going to be, and what is the public access going to look like? At least from the outset, we certainly have some concerns about loss of public access to the lake as well as impacts to water quality and wildlife habitat in and around Payette Lake as well.”

Oppenheimer knows the endowment lands need to generate revenue for the land, but he wants the state to see these lands as an investment.

“Those [lands] need to be returning value to the State of Idaho and to our schools and that is critically important,” he said. “So, part of the question I would ask: is holding onto those lands and holding onto those assets an appropriate investment strategy?”

Williams claims that a big reason for Trident's plan is to keep access open. He told KTVB he’s seen the state liquidate other endowment lands since they were no longer generating as much revenue. He doesn’t want to see that with McCall and Payette Lake.

“We put together a plan that uses private investments to pay for the largest conservation project that's ever been undertaken in the State of Idaho,” he said. “While at the same time preserving the public's abilities to access these lands forever, which is a commitment the state cannot make.”